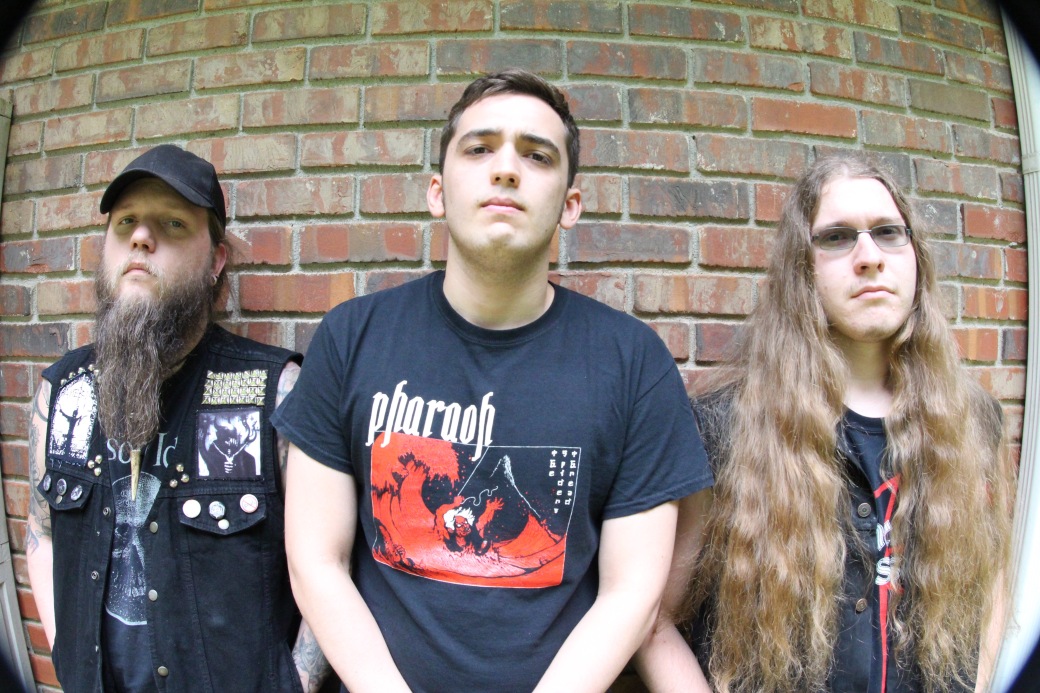 Misanthropic Aggression, the latest project from former Spewtilator and Repulsory drummer Jake Benedict, who’s now playing bass and singing, is Atlanta black metal and crust punk’s saving grace. Paired with guitarist Chris Hammer and drummer Tyler Peacock, M.A.’s gnarly, whiplash riffs are as heavy and cynical as the name suggests. Their first single, “Anonymity,” offers insight into the group’s reluctance to engage with the mindless chatter of social media. “The song is about how people use the anonymity of social media to mistreat strangers in ways they wouldn’t do face to face,” Benedict says. “We like to keep it about the music. It’s not a fashion show or a personal platform. We play because we love music and the energy we feel when we play.

Sharing group members’ names is part of being in a band, but self-promoting and clamoring for attention beyond that is an act they’ve deemed unflattering. “I’m a punk rocker at heart,” Benedict says. “I don’t want to come across as pretentious.”

In May, the group released the Active Shooter Syndrome (A.S.S.) Demo, a two-song giveaway, to people who bought tickets to their show with Luicidal at the Drunken Unicorn. Now, Benedict, Hammer, and Peacock are working on a seven-song release, recorded in Hammer’s basement studio. In the meantime, “Anonymity” shows the band at its most enraged, with motorik riffs and crashing, ear-pulverizing cymbals. The pace is urgent and the sound is scathing, but Benedict and the rest of the band take it in stride. “I just wanna get stoned and have fun,” Benedict says.

Considering the band's standards of fun in the name of blast beats, lacerating riffage, and bleeding-throat vocals, that’s really saying something.