The Atlanta rapper doesn't pretend to have it all figured out, but listen to what he has to say 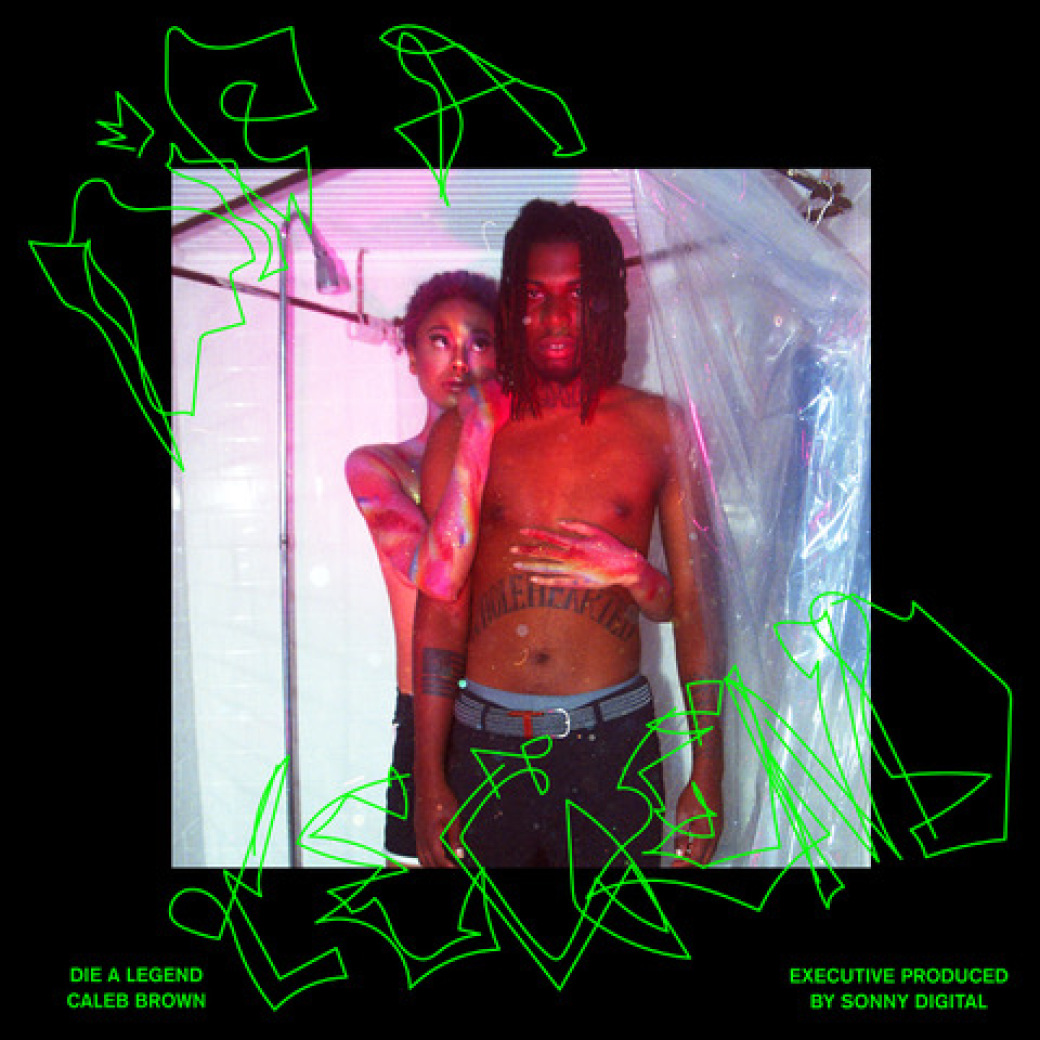 The 19-year old Atlanta-based rapper Caleb Brown sits quietly in the corner of a dark studio near Howell Mill Road. He’s cool, calm, and collected, even though everyone in the room is there to judge his work. As a small group gathers for a first listen to his fifth and latest EP, Brown, he smokes, staring aimlessly around the room.

Caleb’s demeanor shouldn’t be mistaken for lack of interest. When I met the Baton Rouge native before the listening session began he was quite excited and humbled by the turnout. The self-titled EP, he says, serves as a “rebranding” of sorts. Caleb’s reticence comes from having confidence in his place as an artist. The weed he smokes while listeners nod along to his rhymes helps, too.

“I know enough to know I don’t know too much,” the rapper offered at the beginning of the listening session. Still, he says Brown features his stories. A collaboration with Atlanta-based producer Sonny Digital, the EP begins with the lead single and standout track “Die a Legend.” “I cannot relate to your [Range] Rover. Nigga, I’m still in a Camry,” Caleb raps over a woozy bassline and rattling hi-hats. This type of candor is commonplace in the rapper’s songs, as fans familiar with his work can attest.

On the lyrics website Genius, Brown says he wrote 2016’s “W$GT$” to uplift people in Baton Rouge after the police shooting resulting in the death of Alton Sterling. “I wrote this song while [I] was still working my job at Raising Cane’s making $7.75 an hour,” he said online. “I wrote the song on my off day, and as soon as I got paid, I took most of the money and went half with one of my homies to pay for a studio session and bought the beat exclusively from CMPLX.”

Caleb teams up with Spacejam Bo, the Alabama rapper signed to LVRN, for “Mobb,” a sinister cut with one of the project’s catchiest hooks — “Put all the cash in the bag” — before delivering a song for the strip clubs (“When that ass stops then the cash stops”). On “American Bulldog” he rejects conventional (and healthier) means of healing, opting instead for convenience.  “I’m cool on the therapy, give me ounces of brown,” he raps. “The Hennessy's great, but I’m OK with the Crown [Royal].”

Older fans of the rapper will likely enjoy Brown, and so will listeners experiencing him for the first time. Sonny Digital wasn’t in attendance at the listening party because, according to Caleb, he was working on a major project, but his production definitely elevates Caleb’s sound and, gives him legitimacy as he moves through the Atlanta rap scene. The producer hasn’t had a hit as big as Future’s “Same Damn Time,” Y.C.’s “Racks” or ILoveMakonnen’s “Tuesday” in a few years, but it would certainly be a mistake to count him out.

Brown is an enjoyable EP from an artist who is still exploring his identity. His perspective and vulnerability about his experiences growing up, including the injustices surrounding him, are the most alluring aspects of his music.