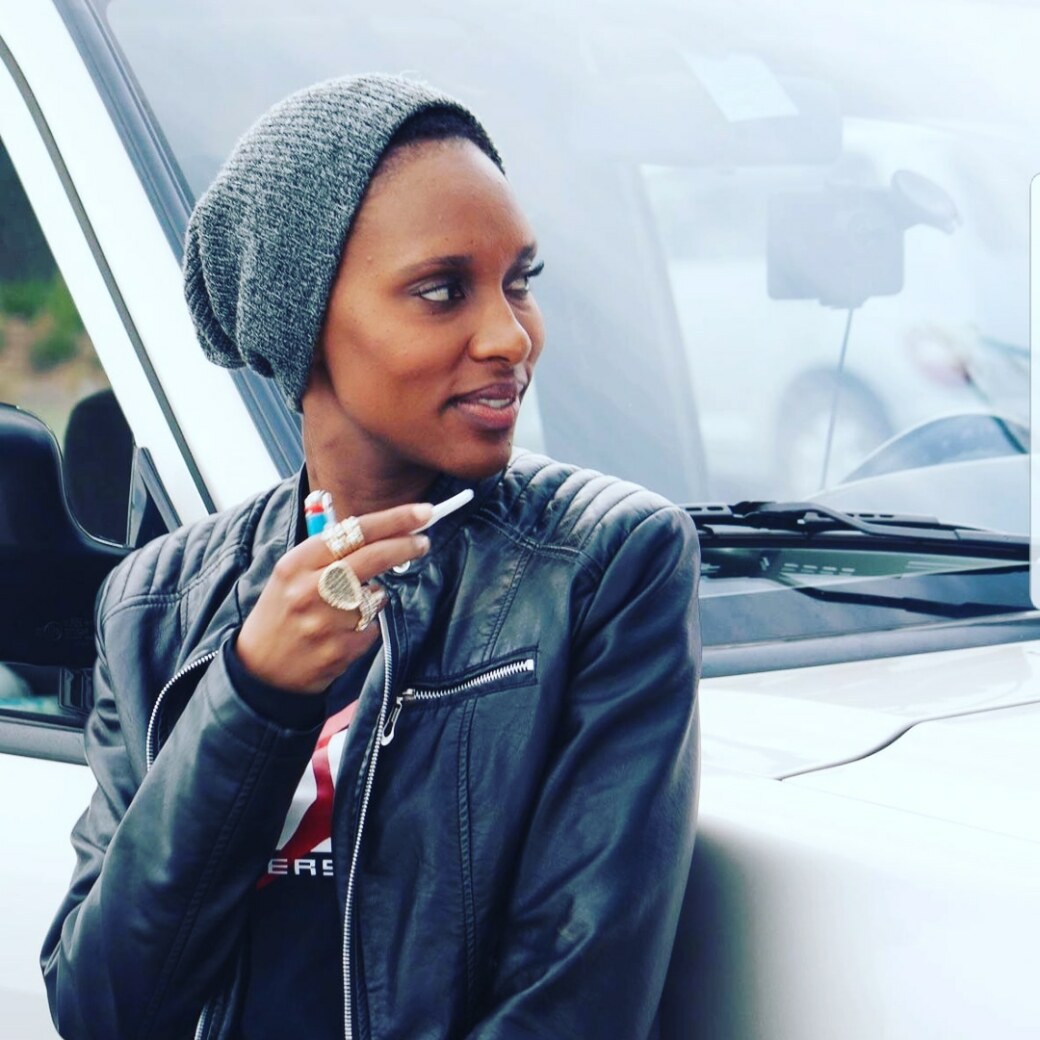 Photo credit: Richard Martin
SKILL OR BE SKILLED: Altovise Lawrence (Kiya in “The Other Side”) was winner of BET Africa’s first-ever production of “Top Actor.”
By Rebekah Fuchko Friday August 17, 2018 05:00 am EDT

In a directorial debut for writer Warren Pemberton, The Other Side features an Atlanta setting with several shots of the familiar skyline, a jog around Piedmont Park, some back streets you’ll swear you recognize, and My Sister’s Room, a landmark lesbian bar and grill here in the A.

In a macro sense, the the romantic comedy-drama’s message brings to light issues the LGBT community often face within their own families. On a deeper level, the film highlights the struggle any person might go through when learning to love and accept themselves for who they are instead of caving to familial pressures. It’s hard not to get on board with that kind of positive thinking, but the film suffers because of the predictability of the plot and the lack of grounding in characters and their relationships.

Boyfriend Allen (Brad James), and his other half, Gemma (Erica Hubbard), make a lovely but unconvincing couple, their relationship fast-tracked on screen and lacking chemistry. To be fair, it kind of made sense for their characters once Kiya (Altovise Lawrence), Gemma’s old college “friend” (wink, wink, nudge), comes for a visit with more than just friendship on her mind. Kiya’s visit causes Allen and Gemma to question their relationship, which raises the question of how valid it was in the first place. Lawrence’s performance was stellar, selling Kiya with passion and realism and seeming to have instant chemistry with actors across the set. For some actors in the film, the acting missed direction or fell flat, leaving earlier scenes feeling awkward, most of the actors performed with enough realism — for example, Gemma’s overly-religious sister, Diane (LaKeta Booker), never faltered in keeping her character believable — to keep the film on track as a whole so that the overarching message was not lost among some of the more awkward scenes.

Despite its focus on a prevalent and serious topic, The Other Side was hard to connect with at times — though the film managed to stay engaging with a top-notch supporting cast (including Miguel A. Núñez Jr. and Roger Guenveur Smith). Allen’s co-workers bring refreshing comedy to the film with lines that evoke laughter between some of the more serious scenes — although the two worlds (home and office) felt like they were from two different movies. Toward the finale, Hubbard and James’ performances pick up when they channel some passion and begin owning their roles.

While the writing and acting fall short in several places throughout the film, the acting and directing peak in a climactic scene near the end and the message Pemberton is seeking to share stands tall. The film debuted on STARZ Mon., Aug. 12 and is now available with STARZ OnDemand. ★★☆☆☆ 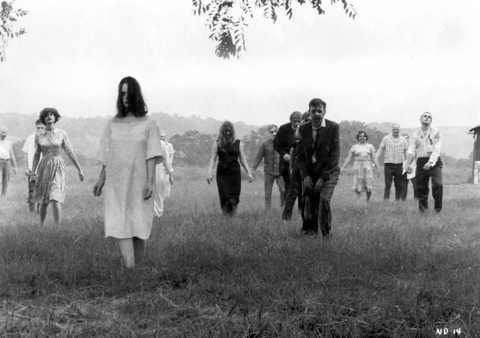 Kick off ATL’s  9th annual Zombie Pub Crawl with a not-quite-50th-anniversary screening of “The Night of the Living Dead” | more...
Search for more by Rebekah Fuchko
Culture Home