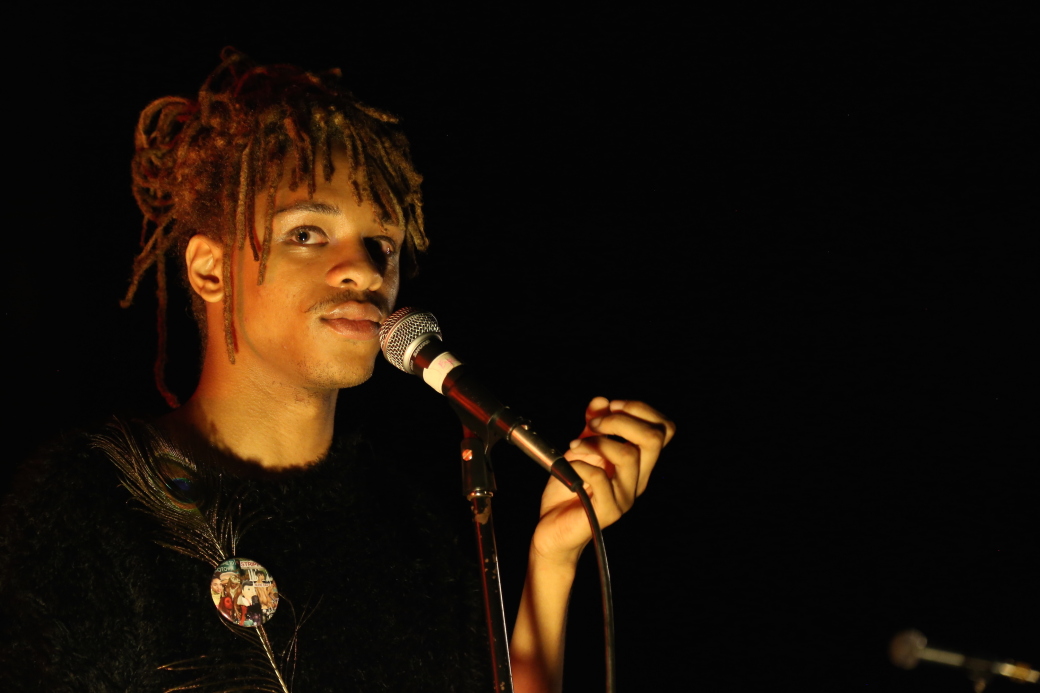 A gathering is being organized to celebrate the life, music, and the Queer black arts communities brought together by early Kiwan Benson of the groups African Space Program and Billion Dollar Baby, and early Punk Black organizer, and MonteQarlo.

Monte, born Montell Newton, 24, and Benson, 31, are reported to have passed away this week. They were last seen near the South Beach sandbar near Tybee Island. A search conducted by the Tybee Island Fire Department, Tybee Marine Rescue Squad and the U.S. Coast Guard boat and helicopter rescue teams has recovered the bodies of both of the missing Atlanta residents.

Both Newton and Benson were active members of Atlanta’s Queer arts, fashion, music, and DIY scenes. “Monte and Kiwan represented a certain freedom and magic, and Black excellence," says performance artist and Southern Fried Queer Pride founder Taylor Alxndr. "They were two artists who elevated and challenged every space they entered. From their music, to their radiant personalities, to their politics — you couldn't help but feel seen and heard when they were in the same space. These were also two artists who created in spite of a world that didn't want to hear their voices, and a built community in a local scene that changes so quickly. The DIY scene isn't the same without them. The queer community isn't the same. However, they would want us to be strong,” Alxndr adds, “become closer to one another, and keep the same energy they brought to spaces, to music and art, etc. We have lost chosen family but we will continue to grow and build and create with them in spirit.”

In June, as part of CL’s annual Music Issue, Paul DeMerritt wrote: “Qarlo has played a key role in fostering a collective identity among primarily queer artists of color who are unable to find a consistent space for performances. After meeting like-minded artists through activist groups such as Southern Fried Queer Pride, Qarlo and other friends started CLUTCH, an underground party that combines the grandeur of pop performance with DIY solidarity. For Qarlo, whose shows harness the power of performance for celebration and resistance, music and activism are inseparable.” Continue reading, DeMerritt’s story “MonteQarlo: The DIY pop star Atlanta needs.” 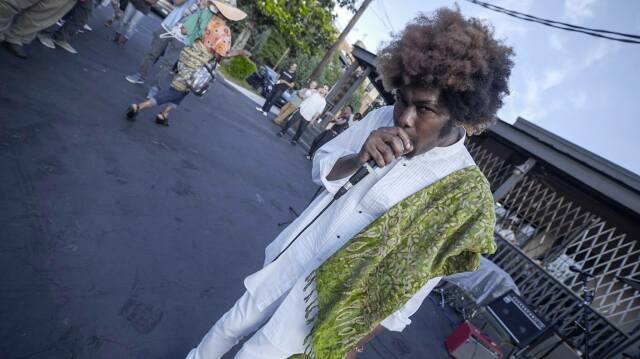 
Also in June of this year, in a Plazma Magazine feature story, writer Sanae Lahgazi-Alaoui wrote of Benson’s African Space Program: “At their live performance, the spirit of punk and funk wraps you up in an inescapable groove. Getting people moving freely, they close the space between performer and audience. Their music and performance are intentional in that it seeks to provide a healing space centering queer POC.” Continue reading “Journey With the African Space Program.”