The dynamic duo swings into East Atlanta Village on Aug. 31 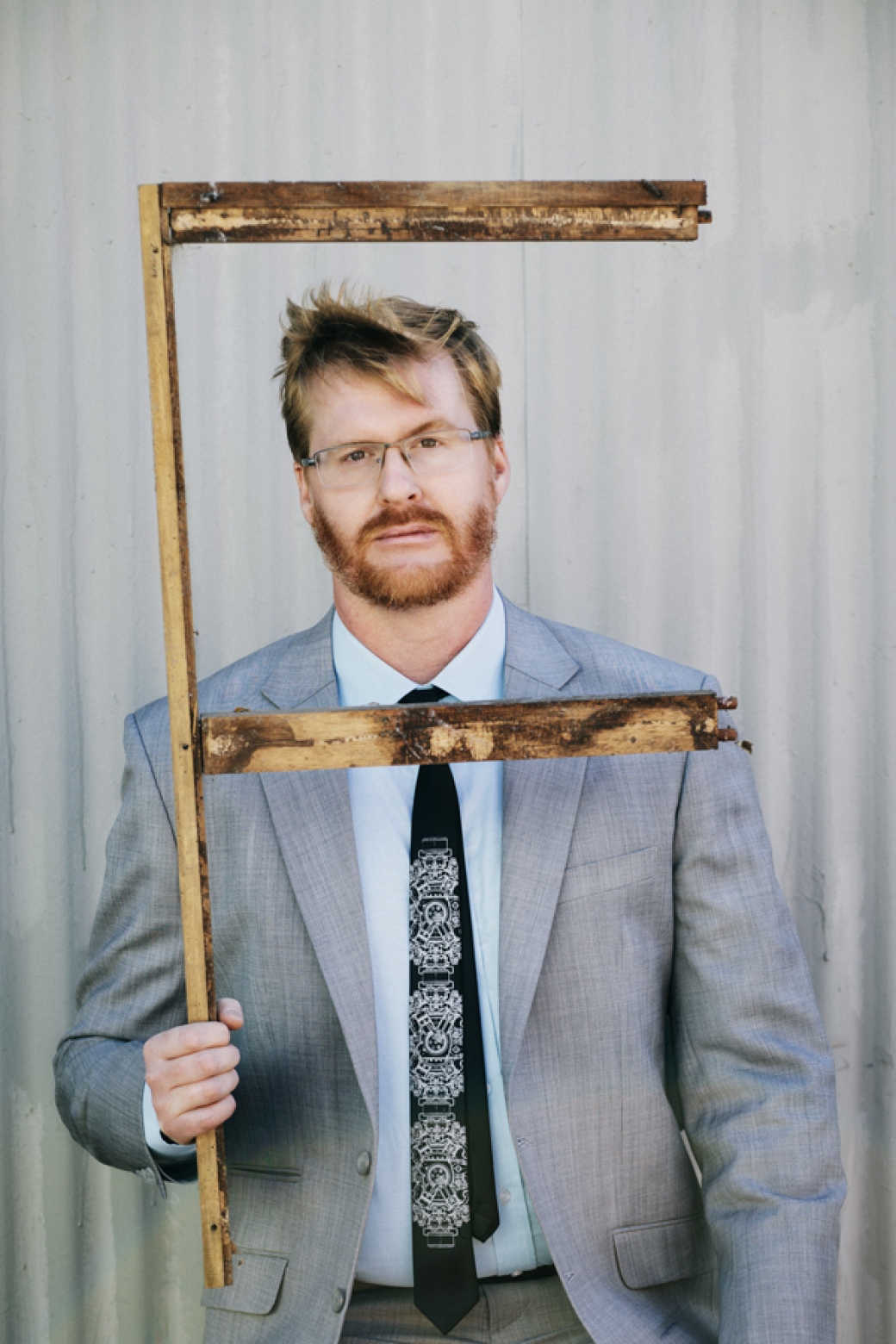 Photo credit: Mandee Johnson
TWO FOR ONE: Kurt Braunohler swings into the A on August 31.
By Olivia Cathcart Friday August 31, 2018 05:00 am EDT

No better way to end the summer than with a stellar two-for-one comedy night. Kurt Braunohler and Jonah Ray are slated to light up East Atlanta Village when they co-headline 529. Braunohler has lent his voice to shows like Bob’s Burgers, released his debut special, Trust Me, on Comedy Central, and is known for his whimsical pranks — like skywriting “How do I land?” over Los Angeles. He teams up with Jonah Ray, the former co-host of one of LA’s biggest comedy shows, The Meltdown, which was later recorded for a Comedy Central TV series. Ray can also be seen on Netflix as the new host of the rebooted Mystery Science Theatre 3000. End August in style and get your tickets asap.