ATLANTA UNTRAPPED: Marzeratti steps from behind the scenes

The Weeknd, Future and Rae Sremmurd producer readies his own project 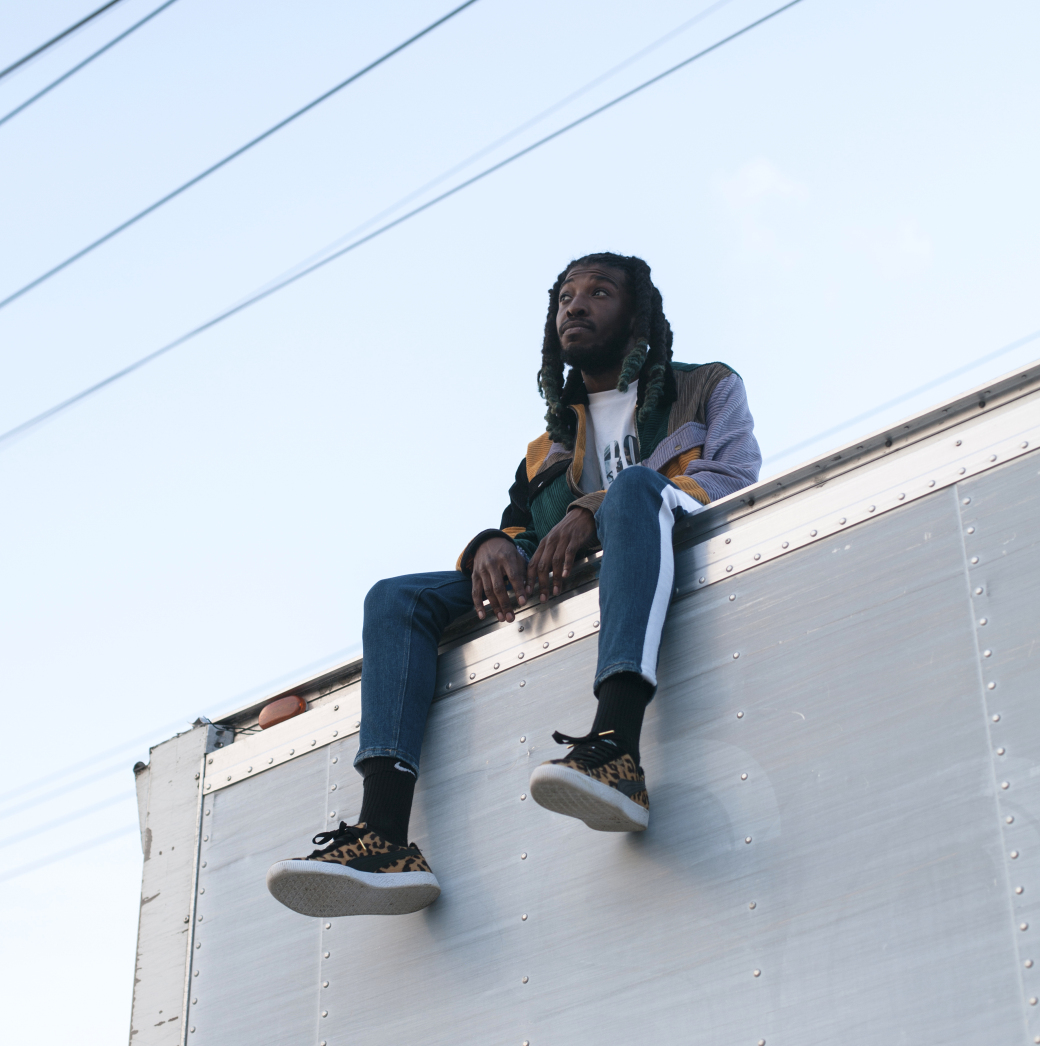 While not yet a household name, Marzeratti has worked behind the scenes for some of Atlanta’s most prominent artists. Now he’s branching out on his own. The Ear Drummer Records producer’s credits incldue hit songs such as Future’s “Turn on the Lights,” 2 Chainz’s “No Lie” and Kelly Rowland’s “Kisses Down Low.” Most recently, he co-produced The Weeknd’s “Try Me” from the singer’s 2018 EP My Dear Melancholy.

CL recently caught up with the Atlanta producer to talk about his work with artists like Rae Sremmurd early in their careers, developing new talent and the inspiration behind his upcoming project.

How did you get into producing and working with Ear Drummer?
I was producing already and I had a mutual friend [P-Nasty] who had met Mike [WiLL Made-It] and started working with him. He told Mike about me. Basically, after I had that first conversation with Mike and sent him five of what I felt was my best tracks at the time, we ended up doing a lot of stuff together.

You produced some major songs pretty early in your career, including Future’s “Turn on the Lights.” What was that like as a newcomer?
Now looking back on it it’s like, ‘Man, I really did something monumental for these guys,’ but back then it was just like, ‘Hey, I’m new at this. I’m creating. I really think these artists are dope.” I really thought Future was dope. Being the person who was a part of his biggest single at the time is just so unreal now that I think about it.

And, you worked with Rae Sremmurd early on, too.
I found them through their DJ. His cousin is P Nasty, so he was on us for the longest like, “Hey, you guys check out my boys.” Finally, we checked them out and sent them a beat. We never released it, but they did a song to it. They ended up splitting up for like a year, and when they came back, that’s when we started working on their first album.

What was it about them that stood out to you back then?
They could just rap and sing and go on for hours. Everything they were coming with was just super creative. They would change their voices. Swae [Lee] was doing English accents. Nobody in our generation was really doing anything like that at the time. Even [Slim Jxmmi], his flows...nobody knew but he was actually a singer at the time, too. He ended up being more of a hard rapper, but those two together? Whew.

What’s been one of the standout moments of your career so far?
My favorite moment was being in New York and doing “Beach is Better” with Jay Z. We kept [playing records] and we came upon “Beach is Better,” and he was like, “Whoa! What’s this?” And Mike basically told him we were giving this to Big Sean but he hadn’t responded. [Jay Z] was like, “Alright, we’ll give him 5 business days. If he doesn’t reply, I’m going to sew it up.” That next week, the project dropped, [“Beach is Better”] is on there and it was trending worldwide. That moment was crazy for me.

Did y’all always intend on making “Beach is Better” a short song?
I think we’ve all talked about it being longer and maybe revisiting. I think Jay was like, “Let’s just leave it as it is.”

Who is your dream collaborator?
I’d have to say CeeLo Green. I really love CeeLo. He’s another one of my inspirations. I just met him recently. I froze up. That was one of those moments in my career I was actually starstuck and couldn’t find the words [to tell him].

Any new productions you can tease?
Me and Mike collaborated recently and we have this record coming with School Boy Q and Kendrick Lamar.

You’re also working with a new artist, NR? What can you tell us about him?
I don’t want to compare him to anybody, but I would say he’s like a black Sam Smith. Dude can really sing his ass off. We’ve just been working on this real dope project just to bring the R&B feels back. There’s no rapping going on or rap/singing, it’s just pure R&B, guitars [and] pianos. We’ve just been locked in for the last two months getting it done. We’re trying to drop the beginning of October, end of September.

You’re also readying your own project. Are you rapping or singing?
Both, but mostly rapping.

Have you always intended to branch out as an artist?
Definitely.

Who are some of your influences for your upcoming project?
Rick James, even though he’s not a rapper. Old Dirty Bastard, Busta Rhymes, Mystikal, Andre 3000, Pharrell. Those are a few of the artists who inspired me to put my foot forward and actually venture out into being an artist.

It sounds like you’re not going with the recent trap trend but something more classic. Is that accurate?
Yeah. Really weird, abstract and eclectic. It’s all over the place.