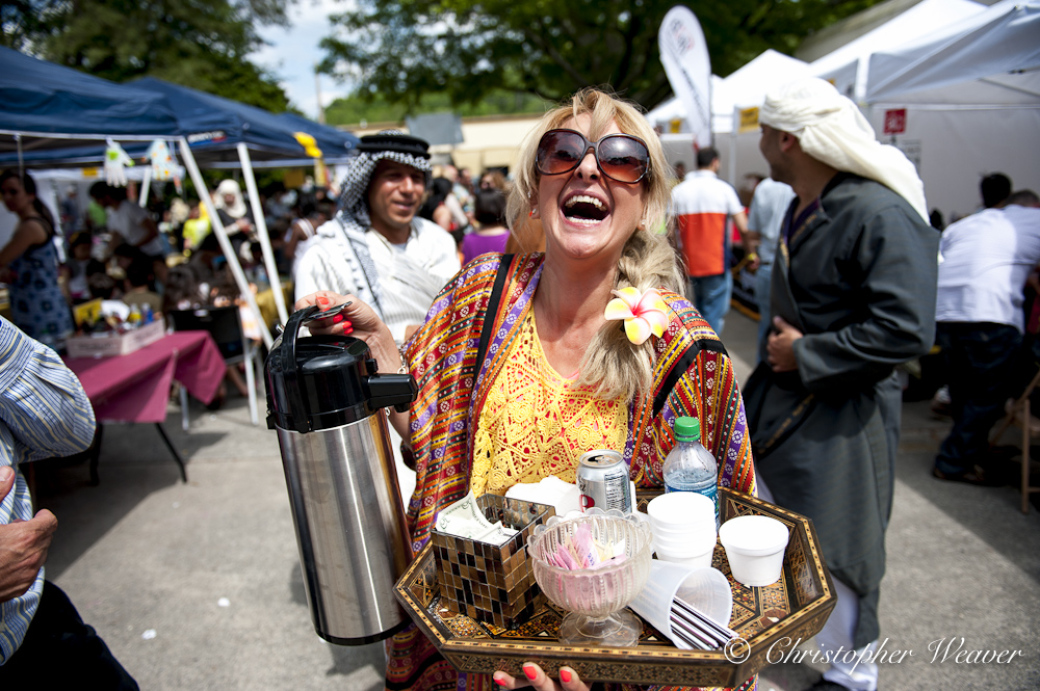 Chef Craig Richards worked his last service as executive chef at St. Cecilia last week. He also served as Vice President of Culinary Operations for Ford Fry Restaurants. You can now find him at Hampton + Hudson in Inman Quarter. He joined a culinary partnership with owner Billy Streck and will be working on forthcoming projects as well as at the helm of the kitchen.

According to his website, Beltline visionary Ryan Gravel is opening a restaurant next Spring/Summer in the basement of the Telephone Factory Lofts along the Eastside Trail. Aftercar, he describes as “a retro-future-Beltline-social-house,” will be next to his non-profit Generator with a shared mission and a funding source.

Shucking News — Landlocked is back for a second year. The all day celebration of the Southern oyster from the team behind Oyster South is on Sun., Oct. 21 from 3-7 p.m. at Color Wheel Studios (508 E. Howard Ave.) More than 25 oyster farmers will be shucking their beauties along with more than 15 chefs cooking with oysters, bartenders mixing cocktails, and serving craft beer and wine. We’ve purchased our tickets! Tickets: https://www.brownpapertickets.com/event/3593507.

Gesondheid! (That’s “cheers” in Afrikaans.) The first South African restaurant in the United States opened its doors in Atlanta in 1998. For 20 years Justin Anthony has been serving food from his motherland at 10 Degrees South (4183 Roswell Road). “We took the best of every culture and made a menu,” says Anthony. Along with the flagship restaurant, True Story Brands includes Yebo Beach Haus, Cape Dutch, and Biltong Bar. To celebrate, 10 Degrees South will be offering 20 percent off all food purchases at dinner from Mon.-Wed., Sept. 17–19.

Attention whisky/whiskey lovers! ASW Distillery is throwing a peat party to celebrate the launch of their newest bottle, a heavily peated single malt head distiller Justin Manglitz calls Tire Fire. On Sat., Sept. 22 Kevin Ouzts from Spotter Trotter will be cooking over live fire; Honeysuckle Gelato will have pints of their Bourbon Pecan Praline made with ASW Fiddler; specialty cocktails will be available; and a dunk tank competition with proceeds benefitting Giving Kitchen. https://www.eventbrite.com/e/atls-1st-peat-party-dunk-tank-release-of-tire-fire- peated-single-malt-tickets-49552072583.

Want to test your wine tasting skills along with some of Atlanta’s most knowledgeable sommeliers? On Mon., Sept. 24 City Winery holds Taste of Atlanta: Atlanta’s Best Sommelier competition. Emcee for the evening it the dynamic Eric Crane (Empire Distributors). He and an elite group of judges will assess and evaluate contestants through service, blind tasting, and theory as guests taste through small bites from chef Nick Anderson and pairings from beverage director J.R. Smith. http://www.tasteofatlanta.com/somm.php.