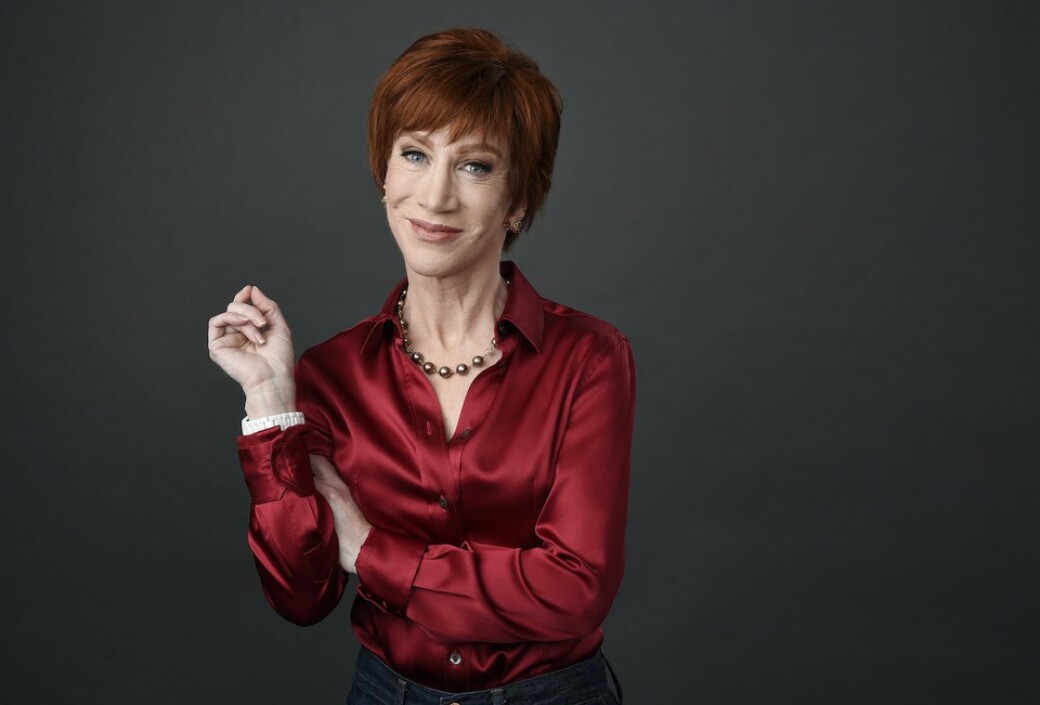 Kathy Griffin has never been too shy to speak her mind and is no stranger to controversy. Though her latest mishap, the now infamous Trump photoshoot, landed her in serious hot water, she was able to bounce back hard and fast. Griffin is now setting off around the world on her “Laugh Your Head Off” tour, which has been consistently selling out. She’ll open up about her wild year in a new two-hour show which hits the A this September at the Cobb Energy Centre. Get your tickets soon because they won’t last long. 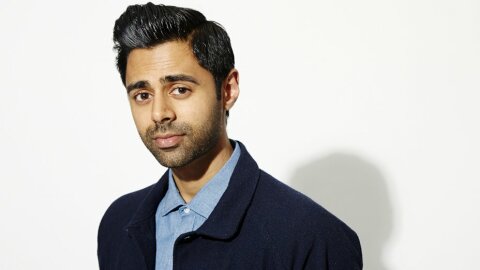 The rising comedy king embarks on his latest tour, 'Before the Storm', which makes a stop at Atlanta's Tabernacle on Aug. 25 | more...
Search for more by Olivia Cathcart