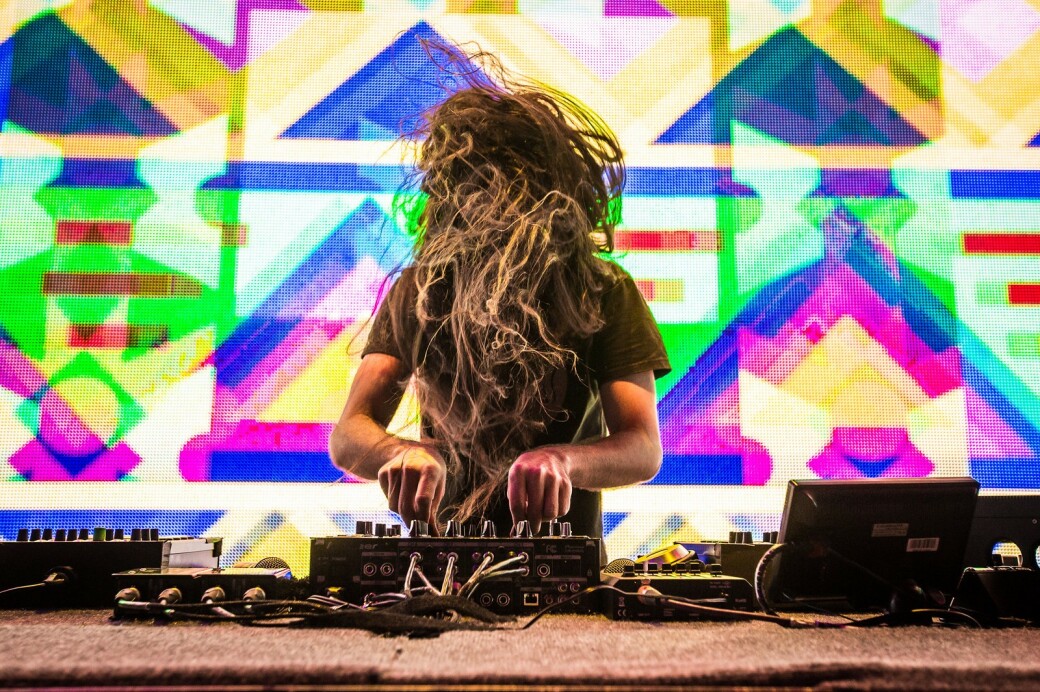 What started in 2014 as a modest music festival in Historic Fourth Ward Park is now one of the nation’s most anticipated EDM gatherings. These days, Imagine calls the Atlanta Motor Speedway near rural Hampton, Georgia its home. Over the years, the festival has more than doubled in attendance and scope, while remaining independent, which founders Glenn and Madeleine Goodhand say “allows for the creative freedom to build that vision of the Aquatic Fairytale each year.”

Of course, the infamous splash pool returns along with circus acts, transformational workshops, yoga, and art installations scattered throughout the festival grounds. But this is an anniversary — a milestone in the Imagine timeline — and Glenn and Madeleine want to go “bigger and better, and this will be no more apparent than with the stage designs,” Glenn says, “which will be unlike anything Atlanta has ever seen.”

This year, the festival hosts its most expansive lineup to date. Along with the artists, Imagine has partnered with the festival fundraising platform Give Surreal to create fan-based artist experiences at Imagine and other festivals: Fans can win a chance to meet Excision, Nghtmare, and Slander at Lost Lands Music Festival in Thornville, OH. Or they can meet Steve Aoki at Goldrush Music Festival in Phoenix. In Atlanta, fans can enter for a chance to hang out with Armin Van Buren, Kaskade, Alesso and more. For as little as five bucks, attendees can enter to win one of these experiences with some of the proceeds benefiting Children’s Healthcare of Atlanta.

Unlike similarly minded festivals such as Music Midtown or Shaky Beats, Imagine is an immersive experience. The music and the underwater dreamscape known as the Imaginarium draw fans from across the globe 20 miles south of Atlanta. The majority of attendees opt to camp on-site and partake in the field games, silent disco, and after-parties that take place on the lot just outside the rattling, neon bleachers of the racetrack.

When asked what Imagine has to offer Atlanta, Glenn and Madeleine say: “We draw people in from around the world and are able to showcase Atlanta and help further fortify it as one of the truly great music cities.”

The founders then praised Atlanta for what it has given Imagine. “Building this festival over the past five years, in the place we call home has been nothing short of amazing,” they say. “Atlanta affords us the opportunity to grow organically, all while being recognized as a national entity.” 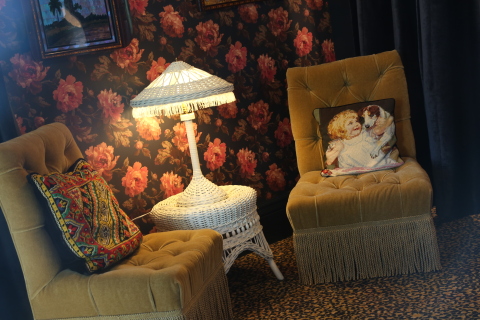 A night spent waiting in line for the rooftop bar | more...
Search for more by Brent Michal