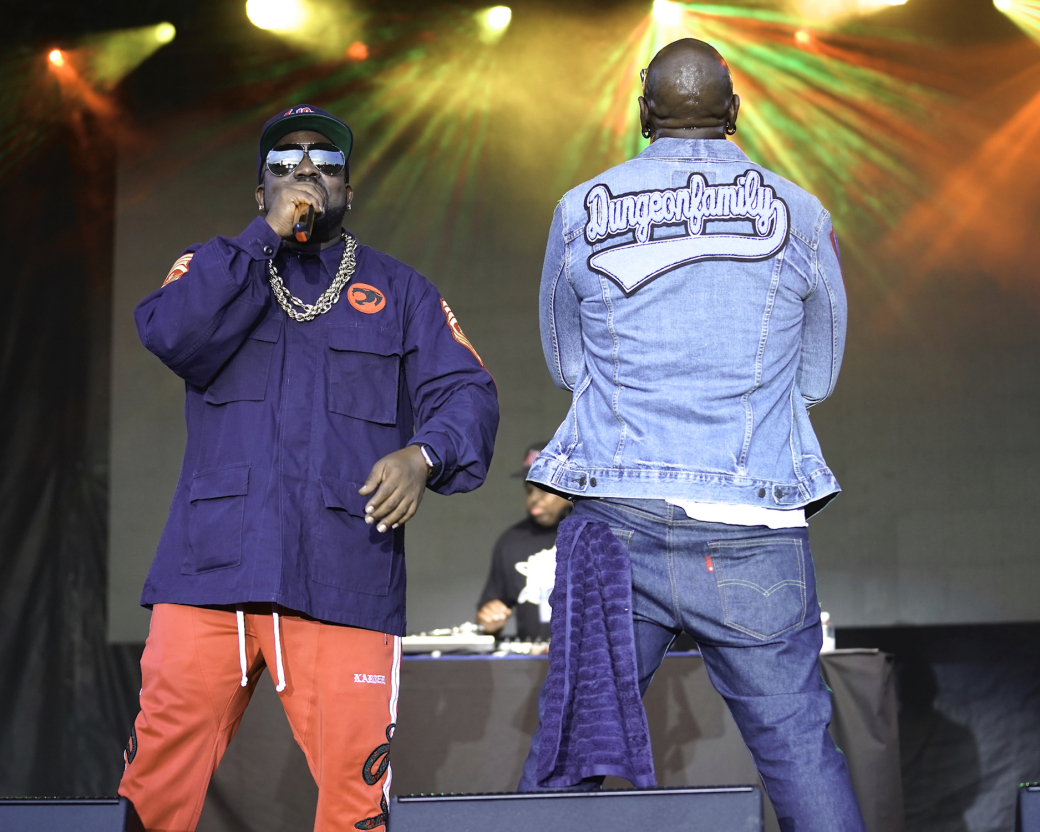 Over the weekend of September 8-9, the ninth annual ONE Musicfest brought more than 20,000 people each day to Central Park in the Fourth Ward West neighborhood near Downtown Atlanta.

The festival, which originally launched in summer of 2010, has expanded to become a two-day event, focusing this year on urban music — rap, hip-hop, neo soul, R&B, and more. Performers featured throughout the fest included T.I., Monica, 2 Chainz, Big Boi with Sleepy Brown and more Dungeon Family alumni, H.E.R., Big Sean, George Clinton and Parliament, and a crunk showcase that brought the weekend to a head.

Photographer Perry Julien was in the pit. Check out a gallery of images below. 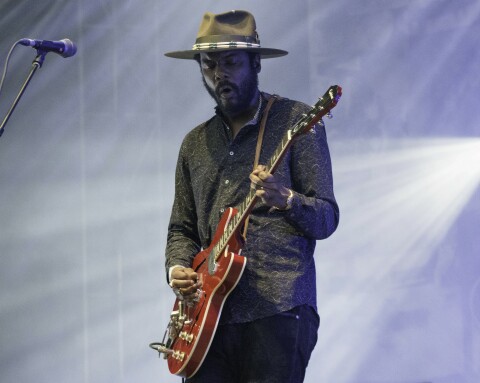 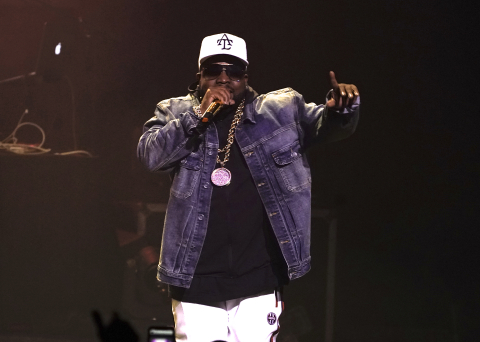 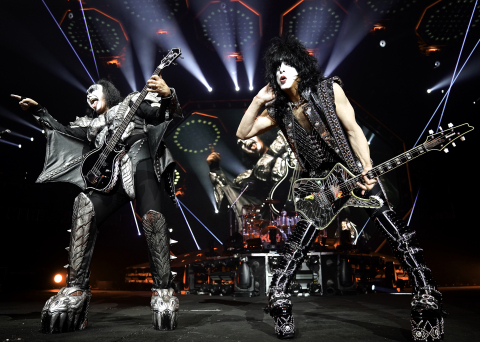 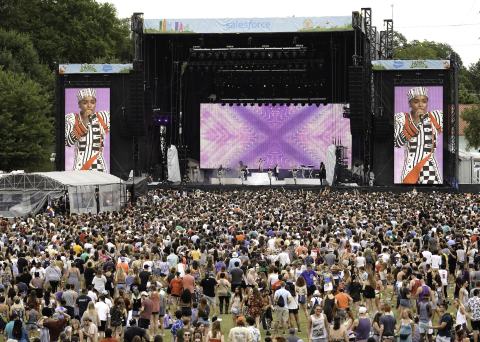 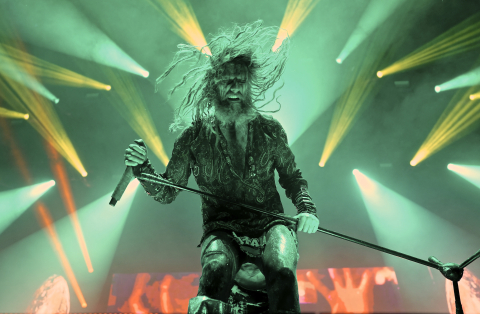 The Twins of Evil tour brought demonic riffs and corpse paint to the Southside | more...
Search for more by Perry Julien