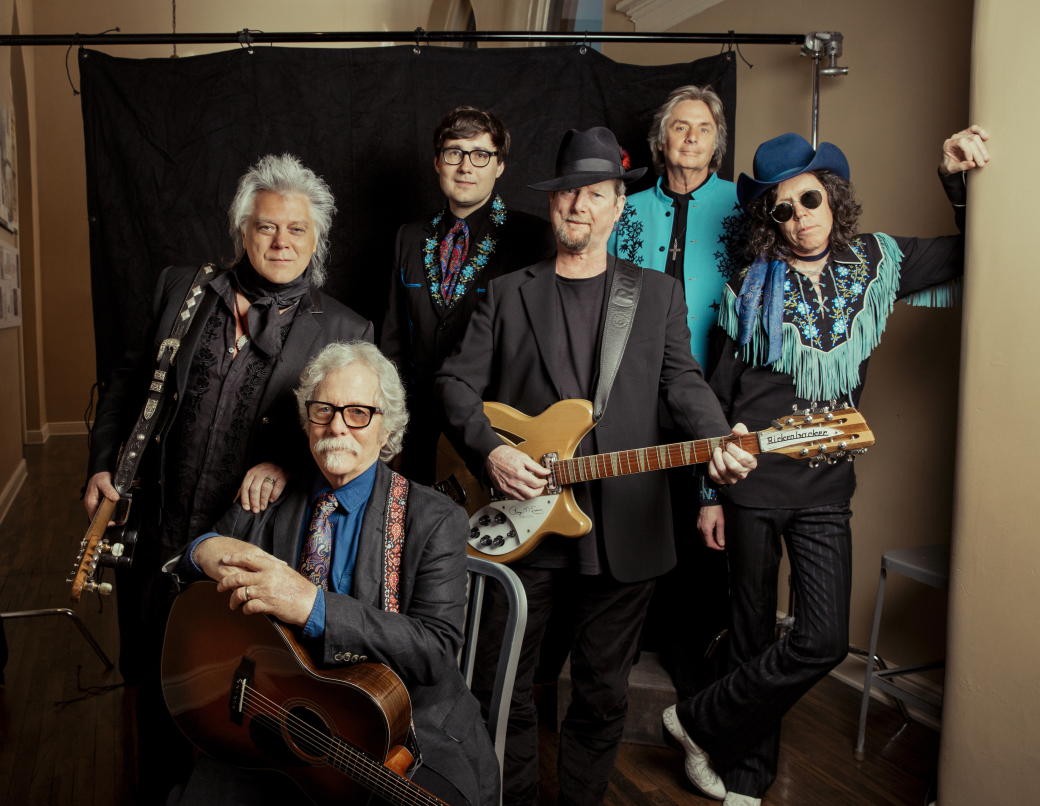 In the late 1960s, an individual’s political orientation could likely be judged by their taste in music. The liberal hippies had their rock, and the conservative rednecks had their country. So imagine the uproar when the purveyors of West coast psychedelia, the Byrds, released an album of pure country music. Sadly, the project was initially rejected by both country and rock fans. Now 50 years later, Sweetheart Of The Rodeo is considered one of the most essential recordings of the modern era for its groundbreaking blend of genres.

In a recent conversation, Byrds frontman Roger McGuinn recalls the initial response from their fans, saying they were “confused, shocked, and horrified. But the record,” he adds, “was a milestone in that we were pretty much the first major rock band to put out a country album.”
A half-century later, McGuinn, former Byrds bass, guitar, and mandolin player Chris Hillman, and country group Marty Stuart and his Fabulous Superlatives are touring the country, celebrating Sweetheart Of The Rodeo’s landmark silver anniversary.

McGuinn acknowledges how perfect Stuart and his band are for this celebration, as one of the current performing acts that also combines rock and country influences. “They are having a ball, he says.”

The Byrds’ transformation from rock to country was not an easy one, and the impact of singer, guitarist, and songwriter Gram Parsons’ brief tenure with the group left a profound mark. “The Band had occasionally dabbled in country music on prior albums, and Gram was the catalyst that pushed the new sound,” McGuinn says. “When he came along, we all fell in love with country music.”

According to music historians, the relationship between McGuinn and Parsons was often strained, and Parsons left the group five months after joining, before Sweetheart Of The Rodeo was released.

Sweetheart Of The Rodeo was recorded mostly in Nashville, with several well-respected studio musicians such as banjo-player John Hartford and bassist Roy Huskey Jr. The standout pedal steel playing of Lloyd Green, who is still performing today, shows just how dedicated the band was to authenticity. The non-ironic performances of both traditional and then-contemporary songs underscore the group’s commitment to making a real country album.

As the Byrds were abandoned to some degree by their hippie audience, an ill-fated performance of the songs from Sweetheart Of The Rodeo on Nashville’s conservative Grand Ole Opry was met with great disdain by the die-hard country music community. Recalling being booed and heckled by the audience, McGuinn laments, “It was sad, such a disappointment for us, because we were so sincere.”

Sweetheart Of The Rodeo was also beset by legal issues prior to its release. Parsons, who did most of the lead vocals on the original configuration, was under contract with another entity. McGuinn recalls that Parsons was signed with Lee Hazlewood through his International Submarine Band. Hazlewood threatened to sue if the band used Gram’s lead vocals on the record. Sadly, the lead vocals of the very person who had spearheaded their push towards country were removed or overdubbed on the final product. Since the original release, the album has been reissued in several formats, and Parsons’ voice has since been restored.

Since this is not a Byrds’ reunion per se, Stuart and his band are a perfect choice for the tour. Stuart owns the late Clarence White’s prototypical Fender Telecaster B-Bender guitar that White played on a few parts of Sweetheart Of The Rodeo, and eventually joined the Byrds following Parsons and Hillman’s departure. With a background in bluegrass and the ability to make his Telecaster sound like a steel guitar, White’s place on Sweetheart Of The Rodeo is understated, but he was an indelible part of the emerging country rock scene of the era. “The first time I heard Clarence I knew he was incredible,” McGuinn says. “ He was probably the best at what he was doing at the time.”

While celebrating such an important record is a given, McGuinn is not one to rest on those laurels alone.

Following the tour, he will continue with his own one-man show which he describes as, “sort of a ‘story of my life’ through music, including varied songs from my career, and the new release called Sweet Memories.” Hillman will return to doing his country-bluegrass thing with Herb Pedersen.

As for Marty Stuart and the Fabulous Superlatives, they’ll resume touring as the best country rock band out there today. But for one glorious night, these amazing musicians will reunite the fans with their favorite Sweetheart Of The Rodeo, and everything will be right in the world. 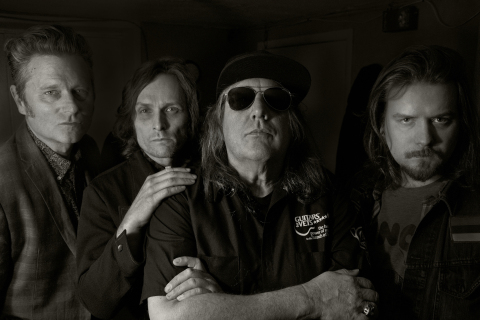 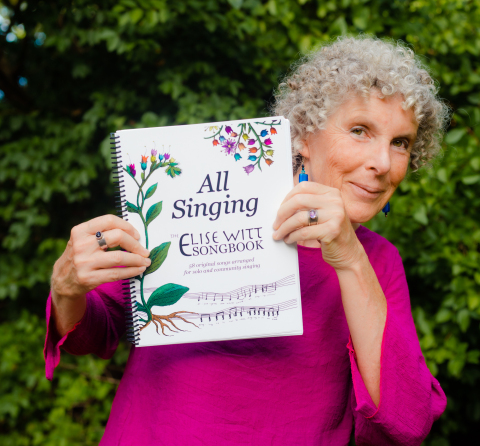 The Atlanta folk singer pauses to reflect on her songwriting — and forges on | more... 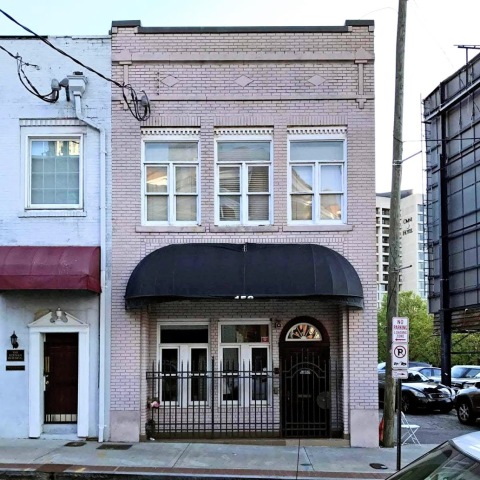 Three chords and the truth? And then some ... Article 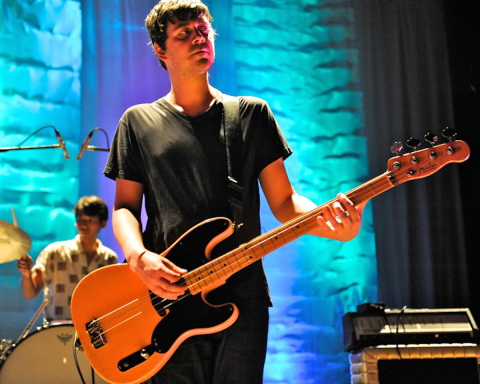