Are you still registered to vote?

Here is what you need to know before the November 6th election date.

The deadline to register to vote in Georgia’s midterm election was Tues., October 9, 2018.

The office of Georgia governor nominee and current Secretary of State Brian Kemp purged as many as half a million voters in the Georgia database according to journalist Greg Palast. Palast began his investigation into alleged voter suppression in 2014 before threatening to sue conservative candidate Brian Kemp.

The Secretary of State office released the “purge list” to Palast mere days before the election deadline registration date. The office reasoned that many voters supposedly moved out of state, or across town, or a different suite in the same apartment building. Many of the names on the purge list also appeared on Kemp’s Interstate Crosscheck list from Kansas Secretary of State Kris Kobach. According to Palast, only 2,000 voters out of 108,000 voters on the list moved out of state.

Voters did not receive any notice of the purge, “Suspiciously, Kemp sent no notice to these citizens as he took away their voting rights. If they show up to vote on November 6, they’re out of luck — and so is Georgia’s democracy.”

Gerald Griggs of the NAACP, Nse Ufot of the New Georgia Project and Palast plan to file a federal lawsuit against Brian Kemp. They are filing the suit under the National Voter Registration Act after Kemp blocked Palast’s attempts for five years. Civil Rights leaders such as Southern Christian Leadership Conference (SCLC) President Dr. Charles Steele and Axel Adams of the Rainbow Push Coalition. Palast and the civil rights leaders believe that Kemp’s office targeted Black, poor and student voters in an attempt to beat out Democratic Governor nominee Stacey Abrams.


Check the purge list here for confirmation and re-register here. 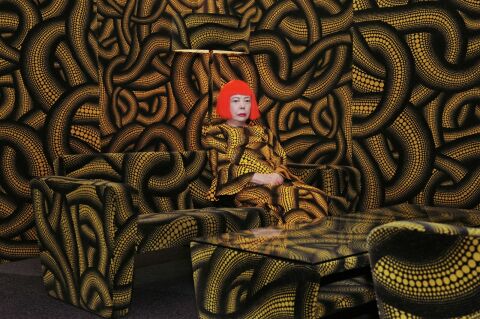 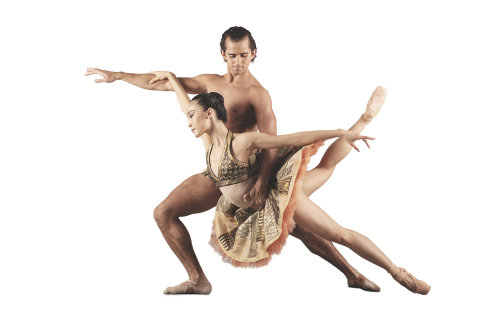 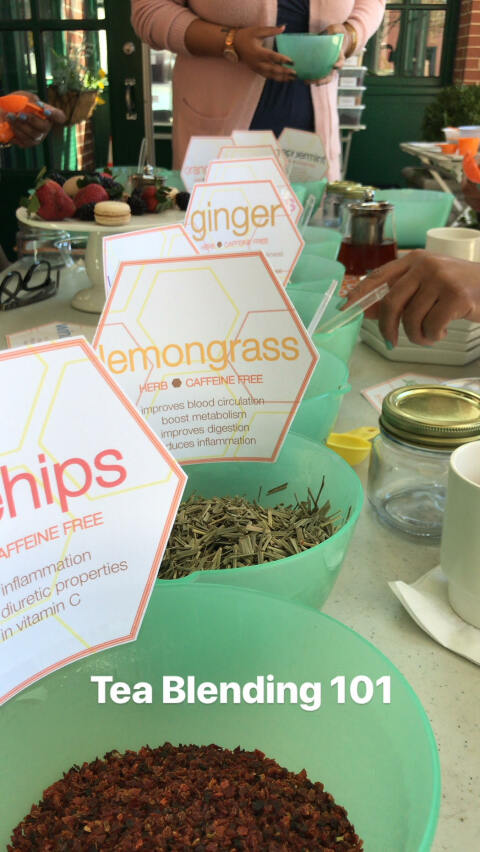 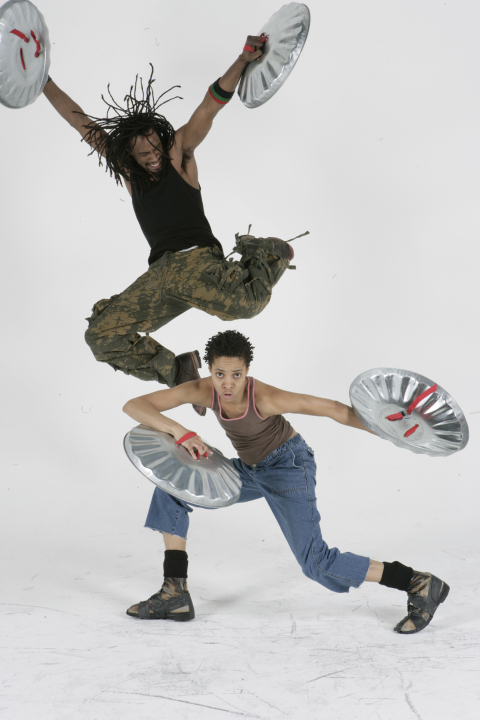 An exhilarating and lively performance of street sounds by a highly energetic dance troupe | more... 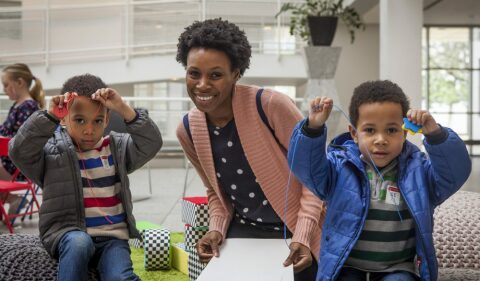