The Grammy-winning Americana, bluegrass, and country artist settles for a career-spanning evening of songs 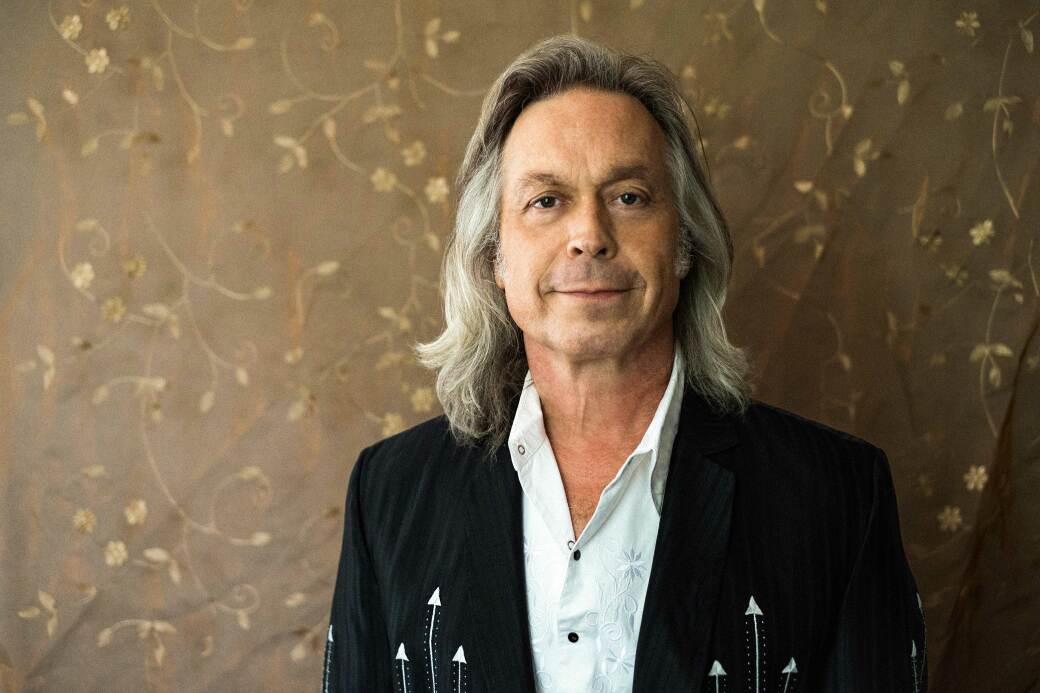 With over 30 albums and a never ending smile, the most prolific Americana artist may also be the friendliest. Jim Lauderdale has recently released two(!) new albums, one with all new material, Time Flies, and the other his very first Nashville recordings (1979) with Bluegrass musician Roland White, simply titled Jim Lauderdale and Roland White. Lauderdale’s solo gigs are filled with songs from his lengthy tenure in the business, always touching on various aspects of both the real world and what’s in his incredibly creative mind.