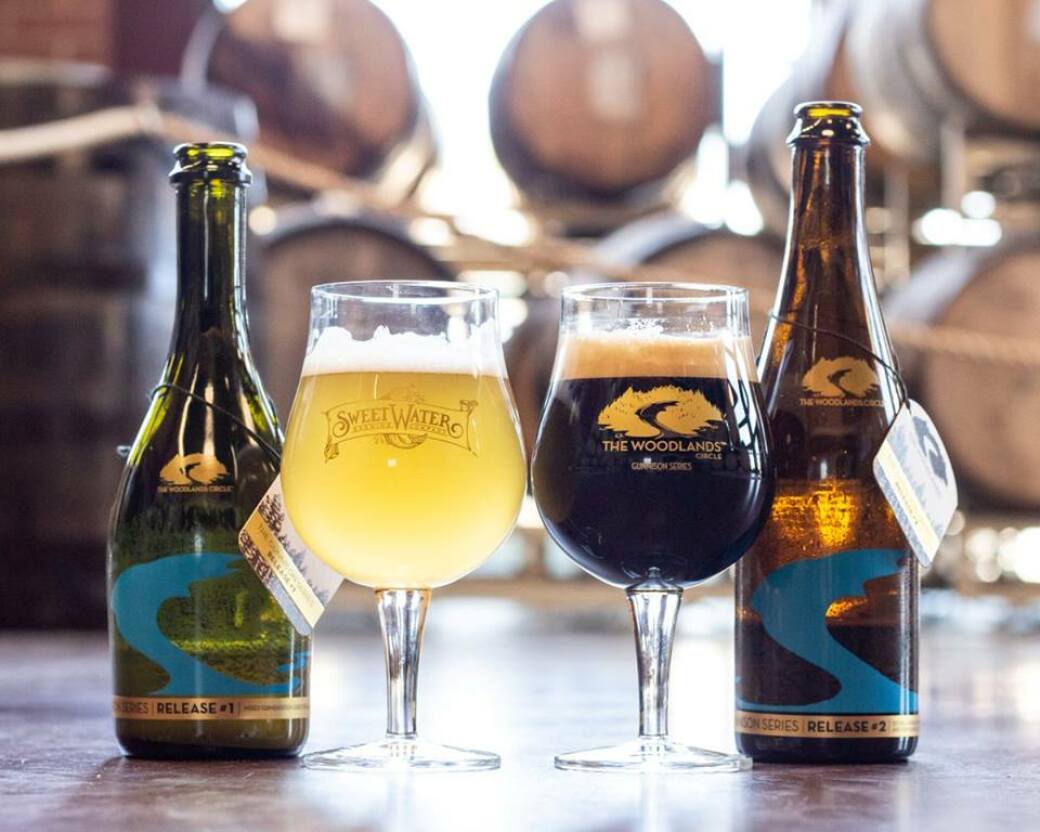 SweetWater Brewing Company’s Woodlands Project is the brewery’s experimental barrel aging program that opened in Nov. 2016, next door to the main production facility. Within its small space, SweetWater brewers use wooden fermentation vessels (foeders) and hundreds of barrels to create some of the most innovative small-batch brews in Atlanta, including aged and funky sours, high-ABV stouts, and wild ales. The project is funded in part by paid members of the Woodlands Circle club, who get exclusive access to small-batch beers among other perks.

This Thursday, Dec. 20, the brewery will release the first two beers in the Woodlands Circle: Gunnison Series, at an event open to the public. Each release will be paired with small bites from SweetWater chef Nick Anderson.

Second Self Beer Company is starting its own VIP experience, with monthly beer and food pairing nights with full-service beer pours, cheese boards, and local charcuterie from Pine Street Market. The first pairing events will be Friday, Dec. 28 and Saturday, Dec. 29 from 6-9 p.m. Tickets are on sale now on Second Self’s website priced at $40 each, two for $70, or four for $100. “We are so excited to start these tasting events for our loyal guests,” says Second Self President Jason Santamaria. “We owe our success to the people who come in here to drink our beer, and we want to keep doing cool events for them.”

Twain’s Brewpub & Billiards in Decatur is pouring a special flight of high-volume Quadrupel ales. The flight will be served in 4oz pours and will include:

Looking to early 2019, a new gastropub called City Tap Restaurant & Bar will soon open in Midtown, the seventh location of the East-coast chain founded in 2010. The gastropub will feature over 60 beers on tap, curated from a national and international list of craft beer breweries, and a special consideration for local brewers. Beers can be paired with small and meal-sized plates from a menu specifically designed for locally-sourced ingredients from the Atlanta area. City Tap will move into 10,000 square foot former Gordon Biersch building on Peachtree Street, with two stories of restaurant seats, a brick patio with a fire pit, and a covered patio that shares a double-sided bar with the dining room.