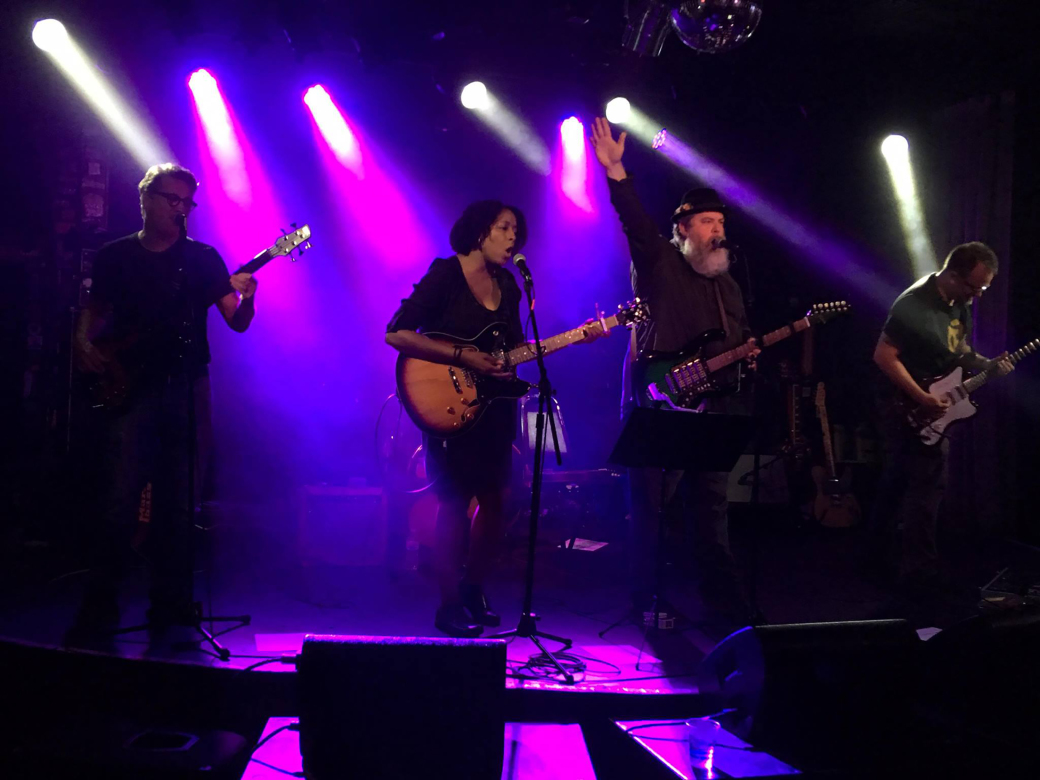 Repurposing music of the past for a better future | more...
Search for more by Tony Paris