In January of 1882, Irish poet and playwright Oscar Wilde stepped off of the boat that brought him to America for the first time. According to lore, when government agents in the New York Customs House asked Wilde if he had anything to declare, he casually quipped, “I have nothing to declare except my genius.”

It’s a disarming reply, one that is as hilarious as it is ostentatious. Whether or not Wilde actually said this is a fact that’s now lost to the sands of time. But it’s a tale that comes to mind when talking with Bauhaus vocalist Peter Murphy. Speaking over the phone on the North American leg of the 40 Years of Bauhaus, Ruby Celebration, Murphy laughs as he volunteers a similar greeting. “I have a difficult time accepting that I am recognizable or well-known by anyone,” he says. His voice simmers to a sly, quiet tone as though he’s about to reveal a secret, when he adds, “Sometimes, when people come up to me on the street and ask, ‘Are you Peter Murphy? Peter Murphy of Bauhaus?’ I’ll say ‘No, no ... It’s Bauhaus of Peter Murphy.”

Despite leading a solo career spanning more than 35 years as a brooding and elegant vocalist and songwriter, and releasing nearly a dozen albums, Murphy is best known as the stark and stylish frontman of the British post-punk outfit. Beginning in 1978, in Northampton, England, Murphy and his bandmates guitarist Daniel Ash, and — brothers — bass player David J, and drummer Kevin Haskins forged a fierce blend of glam flair, punk rock, and the avant-garde with dramatic sophistication. Alongside Siouxsie and the Banshees, Joy Division, and the Cure, Bauhaus is hailed for kicking the coffin lid open on the so-called goth movement, with the dub and horror film atmosphere driving the group’s debut single, “Bela Lugosi’s Dead.”

Still, Murphy’s baritone howl, razor-sharp cheekbones, and urbane dazzle on stage have become iconic. The singer even found modest mainstream success when he scored a Billboard hit with his 1990 single “Cuts You Up.” Yet the shadow of his musical origins looms large over Murphy’s career.

Over the last year, Murphy and David J, backed by drummer Marc Slutsky and guitarist Mark Gemini Thwaite, have toured the world playing the songs of Bauhaus’ 1980 debut LP, In the Flat Field (4AD), followed by a greatest hits set. In returning to songs such as “Double Dare,” “A God In An Alcove,” and the album’s title track, Murphy comes full-circle as an artist, to rekindle the energy, the passion, and the seminal creative spark that launched his career.

“These songs are in my bones,” Murphy says. “I sang them. I know them. To sing them now … It’s like getting a scent from your old school. It takes you right back to the moment they were written. I remember everything about where we all were, what was happening with all of us. It’s quite a visceral experience.”

Of the four founding members of Bauhaus, Murphy is the one who has carried the group’s flag beyond its original break up in 1983, and after reforming to record the 2008 album Go Away White. Ash, Haskins, and J spent much of the ‘80s and ‘90s reveling in the deep, psychedelic pop grooves of Love and Rockets, garnering their own hits, including a 1985 cover of the Temptations’ “Ball of Confusion,” and the 1989 single, “So Alive.”

In 2018, Ash and Haskins reconvened under the name Poptone to play songs from Love and Rockets’ catalog, as well as their lesser-known group Tones on Tail.

David J has also embarked on an extensive solo career, releasing dozens of LPs, singles, and EPs, and has recently made one-off appearances in cities around the world playing acoustic “living room” shows in non-traditional spaces. His 2016 single, “The Day That David Bowie Died,” entered the UK vinyl singles chart in the number four slot.

While Murphy has continued releasing his own material, he revisited Bauhaus’s songs for his 2013 Mr. Moonlight tour. The 40 Years of Bauhaus, Ruby Celebration is the first time since 1998's Resurrection tour featuring all of the original members of the group that Murphy and David J have reconvened to play these songs. “I got David on board to give it all another breath of air,” Murphy says. “It’s wonderful that he is open to it. It’s great exposure for he and I both, and it’s out of a great respect for the songs and for each other that we’re doing it,” Murphy says.

Returning to the songs from the group’s debut album has been a trip down memory lane, but Murphy feels they are still vital, even timeless. It’s a sentiment that’s underscored as the group is garnering a new crop of young fans at shows in places such as Australia, New Zealand, Russia, and other locations where Bauhaus has never toured before.

Bauhaus began in Northampton, a rural and somewhat isolated industrial city in the British Midlands, removed from London’s metropolitan environs and explosive punk scene. Isolation played a crucial role in defining the group’s singularly dark and aggressive songwriting. “Nothing happens there, and we were planted in that soil,” Murphy says. “We came through it, culturally, and we were of it. It was the flat field — I called it. So the words: ‘I do get bored in the flat field …’ ‘Replace with Piccadilly whores’ / ‘In my yearn for some cerebral fix …’ I was saying replace it with anything, even if it’s a whore. Something to give me some life, some experiences, some spark. In the field, there is nothing.”

Murphy adds that he never wanted that relationship to the vista in which the group was born to be taken as a negative interaction. “I was born to explode into shards of light and lightning and everything else,” he says. “That's why things come out of the British working class. The dour, the grim circumstances. It’s not necessarily evil,” he says. “Good people come from there, well-behaved people who apologize immediately after they meet you. Really intelligent stuff comes out of Great Britain — rock ’n’ roll artists who just soak up everything that they can. The Beatles came from this.”

Other songs throughout the album, such as “Nerves,” with its mantra-like chant of “Nerves like nylon, nerves like steel” project a balance of both brittle and unbreakable determination that propelled the group through its brief but affecting existence.

Many of the songs featured on In the Flat Field were never played live.

“We had so much more work coming through us that we just integrated some of the songs into the set as we went along,” Murphy says. “Songs like ‘Double Dare,’ ‘Dark Entries,’ ‘Small Talk Stinks,’ and, of course, ‘In the Flat Field’ and ‘Stigmata Martyr’ were staples. But a lot of the others were never part of the show. So playing the album in its entirety seems like a good way to honor the mark it left, 40 years later. That’s quite a significant number,” he adds.

Over the phone, Murphy’s excitement is impenetrable. As he toggles between reminiscing about the band’s history and the current round of touring, it’s as though he can’t speak the words quickly enough. And when acknowledging the group’s greatness, he still walks the fine line between modesty and hubris. “When you’re in the middle of something you don’t really get it when people say, ‘Oh you’re a legend and an icon, and this was seminal, that was seminal,’” Murphy says. You kind of already know it, but that’s not what you were doing it for. You don’t see the woods for the trees. But after having reflected on it all, I can finally see it now,” he adds. “It’s influence is all over the place.”

Content:_:David J Sheds Light On His Black-Clad Past

Content:_:Bauhaus, Bowie, And The Troubadour Tradition: An Interview With David J

Content:_:Bauhaus, Black Magick, And Rejuvenation: A Conversation With David J

Content:_:A Q A With Bauhaus And Love And Rockets Co-Founder David J

Content:_:Peter Murphy On What Makes Bauhaus' Music So Transcendent 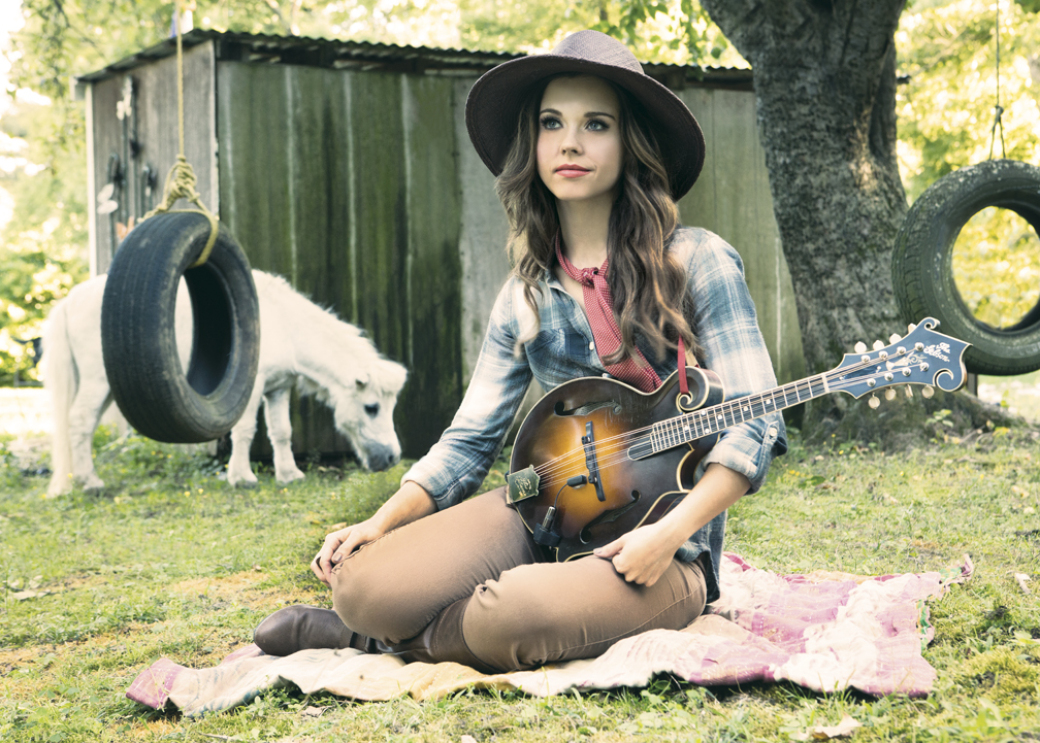