Dust-to-Digital: The Art of documentation 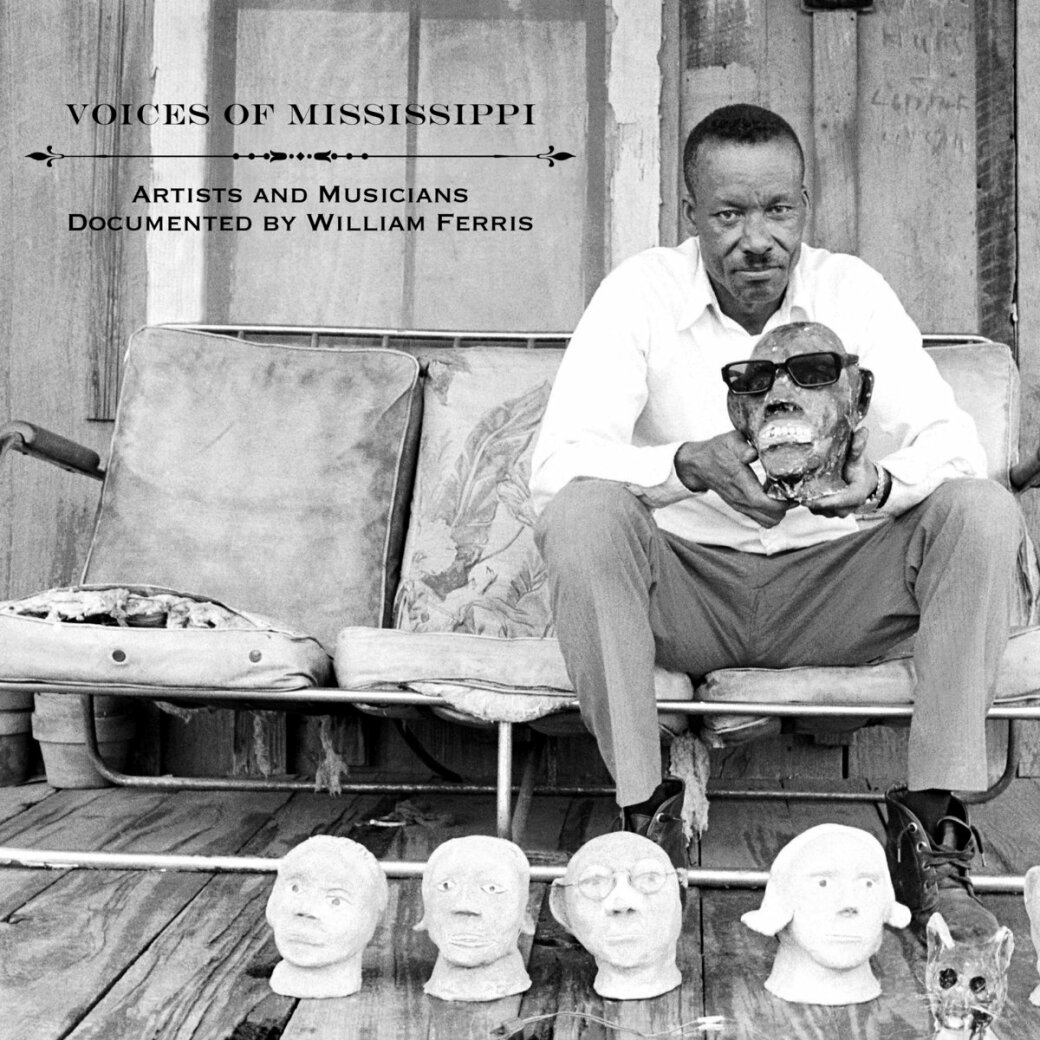 For two decades, Dust-to-Digital has produced a string of creatively packaged, meticulously researched, and voluminously documented recordings. Another thing the Atlanta-based label produces with regularity is Grammy Award nominations. Since 2004, an even dozen Dust-to-Digital albums or box sets have been recognized by the Recording Academy as outstanding achievements in one category or another.

At this year’s ceremony, Dust-to-Digital won Grammy honors for Best Historical Album and Best Liner Notes for Voices of Mississippi: Artists and Musicians Documented by William Ferris. That means label owners Lance and April Ledbetter will be making room on a shelf in their Grant Park house, which serves as the enterprise’s headquarters, for a second and third gold gramophone. In 2009, The Art of Field Recording: Vol. 1, which was compiled in partnership with North Georgia-based folklorist and musician Art Rosenbaum, garnered a Grammy for best historical album.

“Our business is a reflection of our love and passion for certain types of music and a desire to participate in the music industry,” says Lance Ledbetter.

Almost a decade in the making, Voices of Mississippi: Artists and Musicians Documented by Bill Ferris chronicles the work of field recordist, filmmaker, folklorist, and educator William Ferris, who was born in 1942 on a farm near Vicksburg, Mississippi. Culled from Ferris’s massive archives, which now reside in the University of North Carolina’s Southern Folklife Collection, Voices of Mississippi includes a two-disc set of blues and gospel recordings (1966-1978); a CD featuring interviews and spoken word selections (1968-1994); and a collection of films on DVD (1972-1980).

The tracks featuring storytelling and spoken ruminations include contributions by Barry Hannah, Alice Walker, Alex Haley, Robert Penn Warren, and Allen Ginsburg. Also in the mix are recordings of illicit toasts and “the dirty dozens” (a stylistic precursor of rap) by lesser-known Mississippi figures. A selection of documentary films by Ferris and associates includes interviews with and performances by blues and gospel artists. In addition, a 120-page book edited by Ferris includes scholarly contributions by Scott Barrette, David Evans, and Tom Rankin. The whole shebang is packaged in a sturdy cloth-bound box with a hinged lid and recesses for the book and disks along with a code for downloading and streaming the audio content.

Another exemplary Dust-to-Digital project released in 2018, Listen All Around: The Golden Age of Central and East African Music, was produced in partnership with the International Library of African Music (ILAM) in Grahamstown, South Africa, which was founded in 1954 by British field recordist and ethnomusicologist Hugh Tracey. Listen All Around features 47 newly transferred and remastered recordings made in the ‘50s by Tracey in the Belgian Congo (now the Democratic Republic of the Congo), Kenya, Tanganyika, and Zanzibar (now Tanzania). The set’s two CDs are sleeved in an 84-page hardcover book with notes on Tracey’s methodology and detailed descriptions of each track.

Both Voices of Mississippi and Listen All Around function as time machines, transporting the listener into worlds inhabited by creatures like ourselves who exist in different contextual, and temporal realms. And yet, what is most remarkable about these two collections are the similarities and connections rather than the differences between cultural artifacts of the Deep South in the 1960s and East and Central Africa in the 1950s. Listening to Lovey Williams’ rendition of “I Feel So Good” or Scott Dunbar’s take on “Lil’ Liza Jane” (tracks 2 and 4, Voices of Mississippi), one can readily discern the swinging, hypnotically repetitive groove established by two guitarists recorded in a Congo copper mine, playing in a style known as the “Katanga sound,” (track 2, Listen All Around).

“We tend to be recognized on an international and national level more than locally,” says April Ledbetter. “But, when we put out an album or a box set that gets some national or international recognition, people in Atlanta are reminded that, ‘Hey, Dust-to-Digital is here; it’s part of our community.’”

A community blessed with award-winning musical treasures of many kinds. 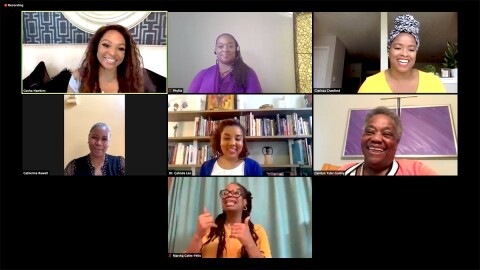 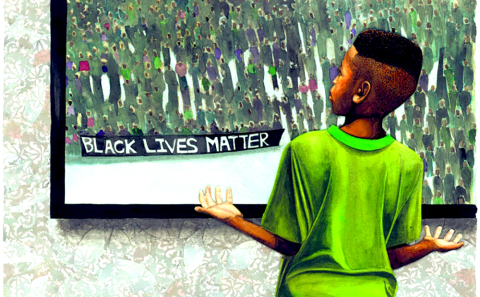