Second Self Alter Ego flight, Fxxx Cancer, and other news 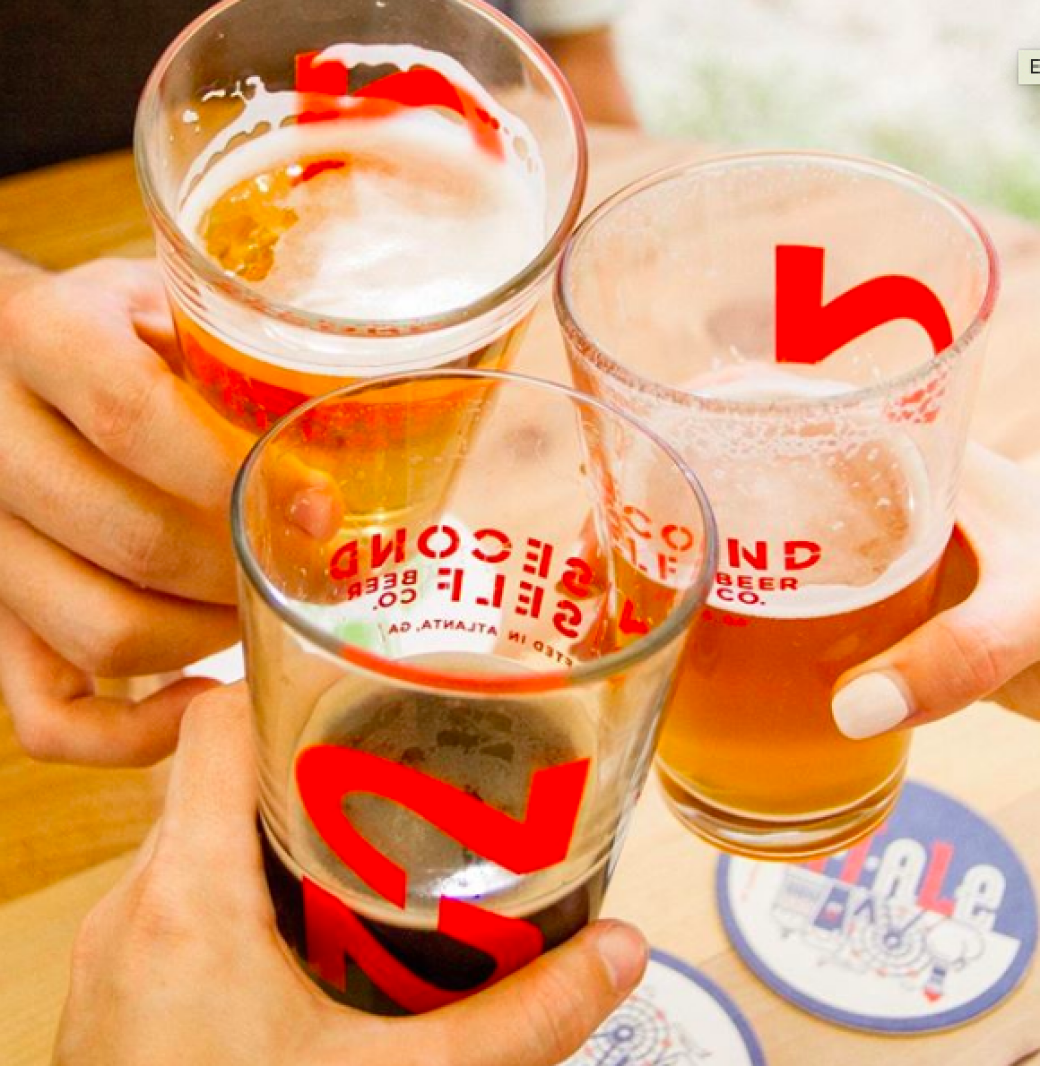 Second Self Beer Co. invited Georgia breweries, brewpubs, and restaurants to collaboratively brew their take on five distinct Second Self beers. Their powers combined, each beer takes on a blend of characteristics from the contributing partners. The brews will be served together in a flight or individually at a superhero-inspired Alter Ego Party at the brewery on Saturday, Feb. 23, from noon-9p.m. No tickets are required, but a portion of proceeds for the beer will benefit the Georgia Craft Brewers Guild. American cookout pop-up Illegal Food will be on site, serving up smoked and barbecued food to pair with with the smoky and spicy flavors in the  collaborative brews.

Last year, Scofflaw Brewing Company raised over $10,000 for the Leukemia & Lymphoma Society at its first Fxxx Cancer fundraiser event. Scofflaw is shooting for $20,000 at their second-annual fundraiser this Saturday, Feb. 23, from noon-midnight. The Fxxx Cancer beer is a variation of the brewery’s flagship Basement IPA, double dry-hopped with Galaxy hops. Proceeds from the beer and all Fxxx Cancer merchandise will be donated to benefit cancer research. Oysters Co. and Rustic Pizza ATL will be onsite for this all-day fundraiser party.

SweetWater Brewing Company’s new Guide Beer Lager was brewed specifically for a test group of outdoor activity guides. They helped SweetWater create their ideal beer to drink after a long day of fishing, paddling, skiing, and other outdoor activity, at a light 4 percent ABV. Can designs vary to honor the Chattahoochee River, Florida Keys, North Carolina's Outer Banks Hatteras, and the West Virginia Gauley River. 11 percent of profits benefit guides in need, from injuries to natural disaster relief. Guide Beer Lager is available in select markets and at the brewery now, until the end of Spring.