FIRST DRAFT: SweetWater’s new taproom, Orpheus Stouts All the Way Down, and more 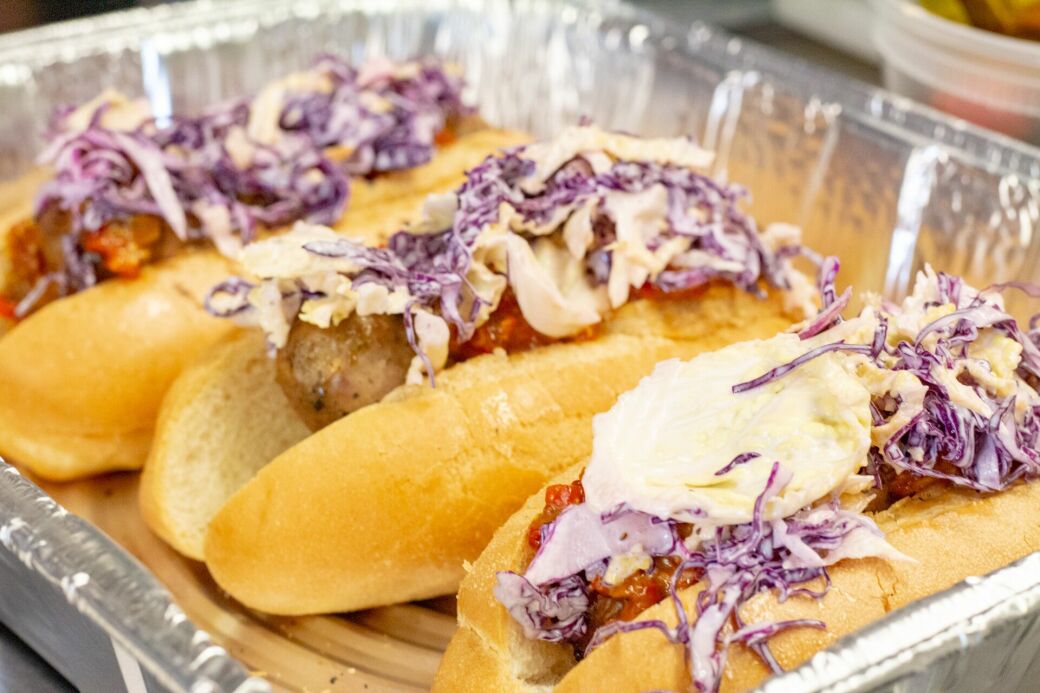 SweetWater Brewing Company’s renovated taproom is all set to re-open on Wednesday, April 3. The new bar boasts a tap list of 36 different beers, including SweetWater’s experimental Hatchery Series and Woodlands Series specialty brews, as well as a full food menu.

Executive Chef Nick Anderson designed a custom menu of bar snacks, sharable small plates, and full entrées specifically to pair with SweetWater beer. Many of the items are infused with the beer, including a 420 EPA-batter monkfish sandwich, G13 caramel corn, and a SweetWater IPA bratwurst. Local ingredients are important to Anderson, and the brewery is partnering with Georgia farms to deliver weekly fresh produce to the kitchen. Lunch service will begin on Friday, April 5.

he renovated space includes expanded guest seating for group meals, as well as a large centerpiece bar and patio space. SweetWater is revamping its service hours to accomodate for the extended service options, and will now be open Wednesday and Thursday from 4:20-9 p.m., Fridays and Saturdays from 11 a.m. -10 p.m., and Sundays from 11 a.m. - 9 p.m.

In Other Brewing News

Orpheus Brewing’s stout series, Stouts All The Way Down, has steadily released popular whiskey barrel-aged stouts over the last couple of months. After receiving many requests from fans to bottle and release the brews to the public distribution, the brewery is doing just that. This Friday, March 29, each entry into the series will be available from the tasting room only, where there will be a special tap list for the day and empanadas from Frita Kale-O.

Stouts All The Way Down: Volume 1 | Imperial stout aged in a single Heaven Hill barrel for almost nine months, finished with the flavors of chocolate, leather, tobacco at 12.4 percent ABV.

Stouts All The Way Down: Volume 3 | Imperial stout aged in Bourbon barrels for almost 11 months with roasted peanuts, vanilla, and sea salt. Imbued with salty peanut, nougat, and chocolate flavor, at 12.8 percent ABV.

Stouts All The Way Down: Volume 4 | Spicy Imperial stout aged in Bourbon barrels for 11 months with chocolate and ghost peppers, finished at 12.4 percent ABV.

Stouts All The Way Down: Volume 5 | Details on Volume 5 are a carefully-guarded secret, but the brewers at Orpheus hint that it’ll be a high-volume bourbon barrel-aged stout, available in bottles some time in April.

Monday Night Brewing will re-release its Slushee Fund gose this Friday, March 29, available at the West Midtown taproom on draft and in cans. A popular addition to Monday Night’s Black Tie series, the beer tart and sweet with a mix of cherries, lime, and sea salt at 5 percent ABV. 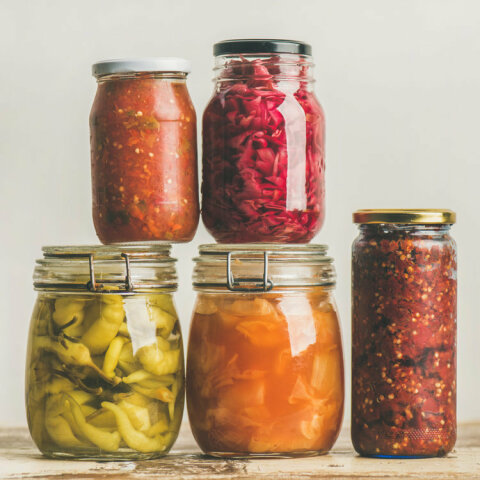