— WRASfest 2019 at the Bakery.
Support Georgia State University’s student-run radio station WRAS while rocking out to a stacked bill reflective of their artfully curated programing. Album 88 has been a longstanding fixture of Georgia State, many viewing the station and DJs as arbiters of taste. This year’s lineup consists of Yukons, Twins, Grip, BKGD, Pinkest, Jamee Cornelia, and Flwr Chyld. $7-$10. 7:30 p.m.

Collin Gorman Weiland makes his way from Minneappolis, Minn. to celebrate the release of a brand new DKA 12-inch EP, titled In My Shattered Vase.
$5. 10 p.m.

— Goat Fest at the Bakery.
The Bakery Atlanta celebrates Earth Day on April 20 with Goat Fest. Live goats, courtesy of Get Your Goat Rentals, will be on the premises and partying. The Goat Fest itinerary includes Goat Yoga with Zach Farr, a curated sustainability speaker series, an afternoon dance party with DJ’s Rogue Jury and Bradley Cooper, a live theatre performance of Peter Flamming and Tanya Povolny’s Goht, and a TBA film screening. Safari Williams, The BIG HEED, and Mani will also be performing. $5 (suggested donations). 1-11 p.m.

— The Scientists play the Earl.
Australian post-punk phenomenon the Scientists have been hailed as an influence by everyone from Sonic Youth to Nirvana, yet the group, which formed in Perth around 1981, remains an obscurity to most. After several years of inactivity, the group returned in 2018 to release the singles, “Mini Mini Mini” and “Braindead,” followed by this year’s EP, titled 9H20.SiO2 via In The Red Records. Now, the group's circa 1986 line-up featuring Kim Salmon, Tony Thewlis, Boris Sujdovic, and Leanne Cowie is together again, making their way across North America on their first proper U.S. tour.

— Lil Baby, Blueface, City Girls at Coca-Cola Roxy.
Quality Control signees Lil Baby and City Girls are bringing the New Generation Tour to a close at the Coca-Cola Roxy. Bubbling West Coast sensation Blueface is also on the bill. A solid blend of glitchy Bay Area bounce, unapologetic Miami ratchetness, and Atlanta street talk, the three acts are key players in the new wave of hip-hop artists. Also a homecoming show for Lil Baby, surprise guests are sure to pop up. A hyped ending to a pivotal tour, resale prices may be worth the trouble as this could be one of the last opportunities to see these rising stars at such a low price point. SOLD OUT. 7 p.m. (doors). 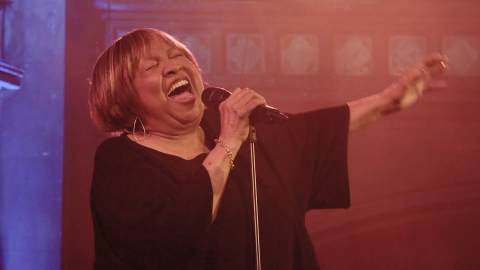 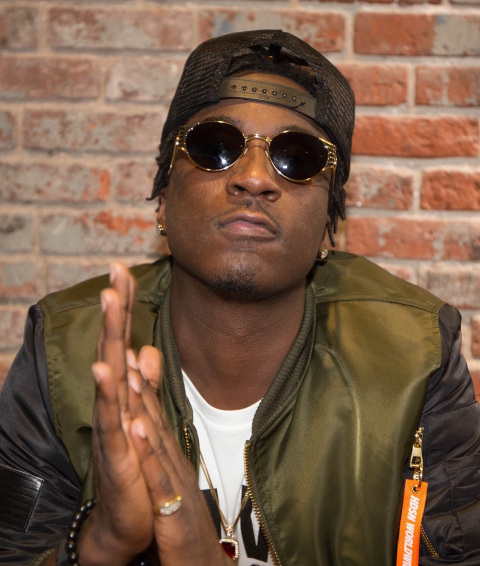 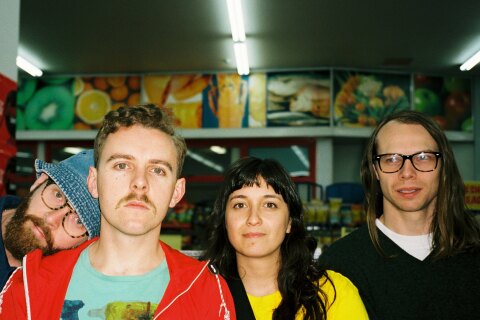 Experience Hendrix, EngageMINT, Will Hill, and more events that are not to be missed | more... 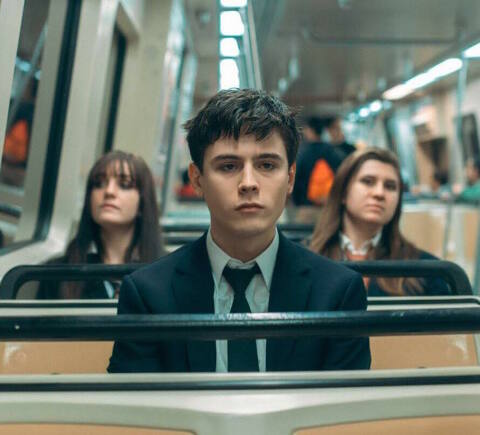 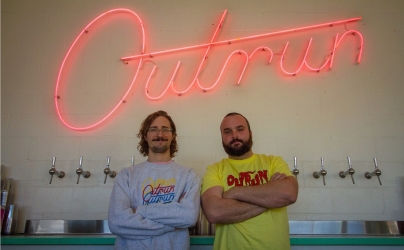 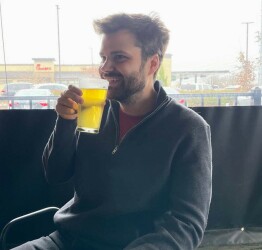 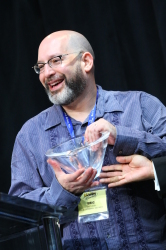 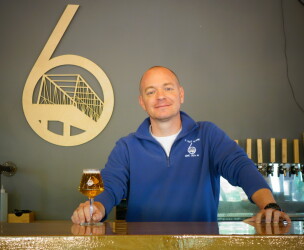 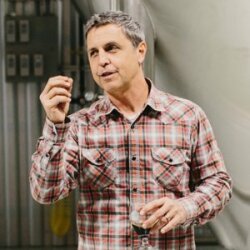 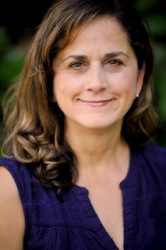 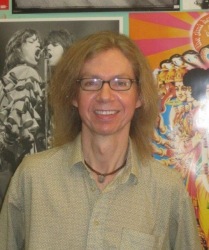