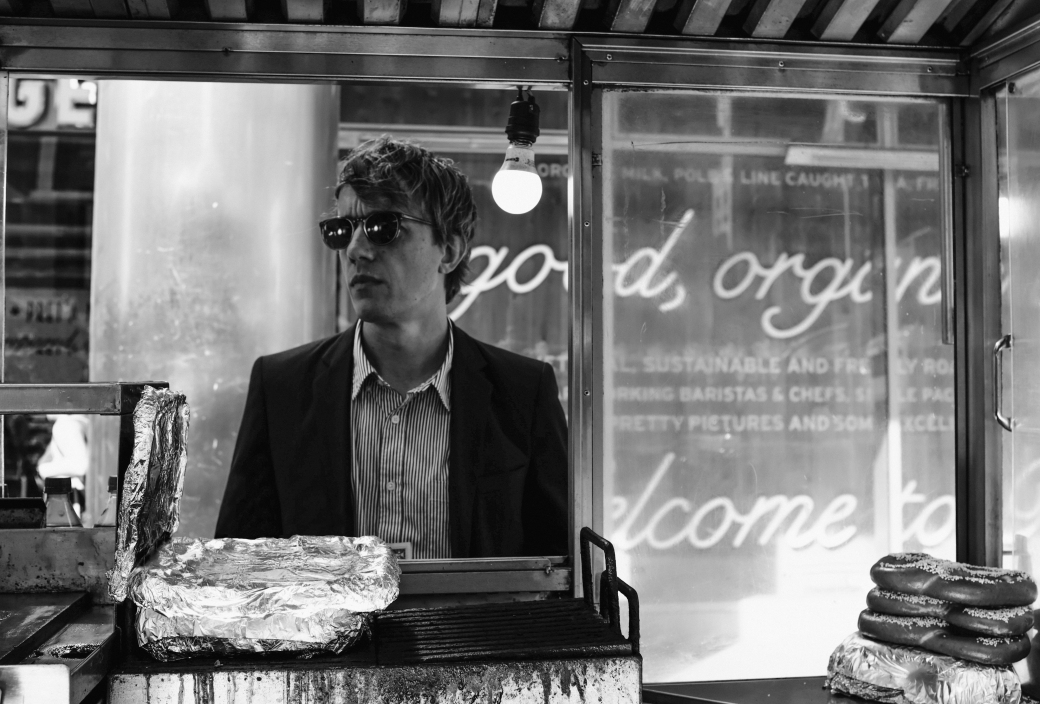 Photo credit: Clay Benskin
THE UNSEEN IN BETWEEN: Steve Gunn plays the Earl on Sunday, April 28.
By Will Cardwell, Jacob Chisenhall, and Chad Radford Thursday April 25, 2019 10:00 am EDT

Welcome to Creative Loafing’s weekend roundup podcast for April 26-28. Will Cardwell and Jacob Chisenhall join Music Editor Chad Radford to talk about their top picks for weekend music and more. Turn on, tune in, go out!

Fri., April 26
— Georgia Bigfoot Conference 2019, April 26-28.
The First Annual Georgia Bigfoot Conference and North Georgia Comicon takes over the Rabun County Civic Center for a weekend of paranormal fun and talks with self-proclaimed experts in the fields of UFO sightings, ghost hunting, and tall tales of sasquatch encounters in the great outdoors. The website says it’s sold out, but that sounds like a conspiracy to us!

— Inman Park Festival
Take a tour of a historic home, join the parade, and check out a full lineup of live music happening all weekend long at the 48th Inman Park festival. Held during the last weekend of April, the festival celebrates one of the city’s most historic neighborhoods.

Sat., April 27
— Camp Firefly at the Bakery.
Flamingo Shadow, Taylor Alxndr, and Shy Layers team up with light installation artists Mason Brown, Chris Ahnberg, and Dale Adams to bring the great outdoors inside the Bakery for an overnight event. Explore the Luminescent Forest, the majestic Light Cave, and more with special guest DJ Bigfoot and your host and camp counselor Eddie Ray. $12. 8 p.m

— Great Southern Beer Fest in John Howell Park.
A celebration of country music, regional food, and the bountiful diversity of craft beers brewed in the South. With participation from many Southern breweries and over 75 craft brews available to sample, it’s a bonafide good time, and a great excuse to hang out in John Howell Park in the Virginia Highlands. $10-$45. 11 a.m.-7 p.m.

Sun., April 28
— Steve Gunn with Gun Outfit at the Earl.
Brooklyn-based guitarist Steve Gunn is a virtuoso soloist on the order of Tom Verlaine. His lines can twist, curl, and tear at songs, pushing his sprawling melodies and pensive indie rock style into folky, psychedelic directions. On this year’s The Unseen In Between Gunn takes a softer but no less incisive approach, grounding his songs with acoustic strumming and crafting low-key melodies that pulse with tension and release. Despite their name, the openers are not related to Steve but also float on understated acoustic, indie folk/rock waves. $15-$18. 8 p.m. (doors).

Thanksgiving events throughout the city, Small Business Saturday, Plasma Fest at the Bakery, and more | more...
Search for more by Will Cardwell, Jacob Chisenhall, and Chad Radford