Podcast: Weekend roundup for May 3-5 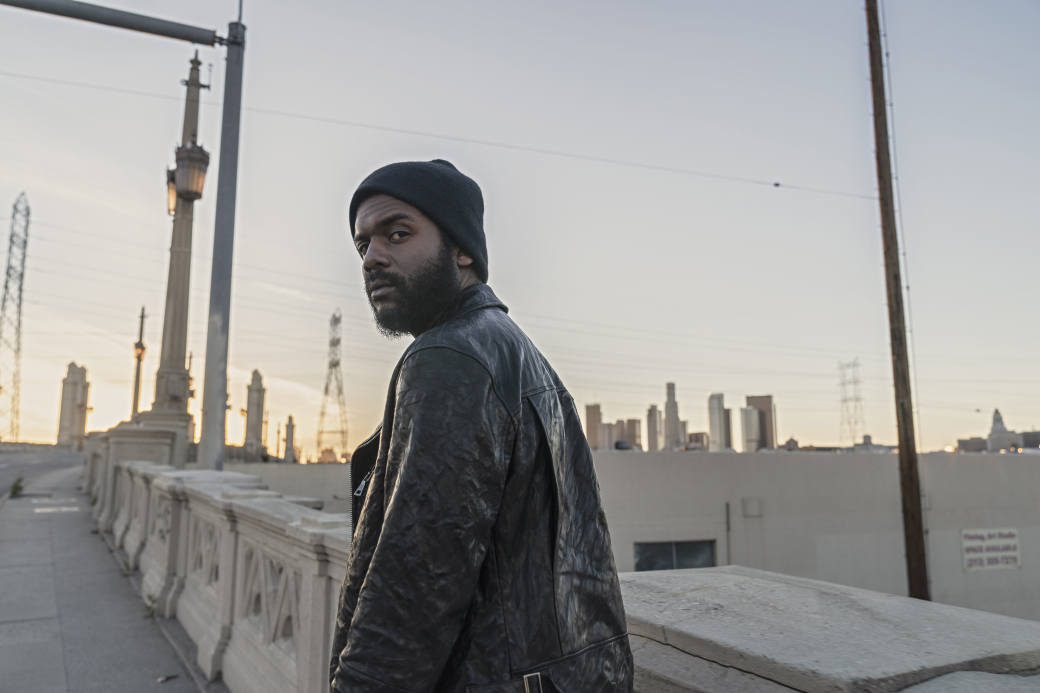 Welcome to Creative Loafing’s weekend roundup podcast for April 26-28. Will Cardwell and Jacob Chisenhall join Music Editor Chad Radford to talk their top picks for weekend music and more. Turn on, tune in, go out!

— Ginko, Street Rat, Chelsea Bridge, Robby Kee at the Bakery
A night of electronic debauchery with ambient and drone music galore — the closest thing to an old-school Eyedrum performance one can see nowadays. $5-$10 suggested donation. 9:30 p.m.

— Al Green with the War and Treaty at the Fox Theatre
The Reverend and Memphis gospel and soul legend Al Green returns to Atlanta performing timeless hits such as “Tired of Being Alone,” “How Can You Mend a Broken Heart,” and, of course, “Let’s Stay Together.” What more need be said? $50.50-$130.50 (plus fees). 7 p.m. (doors).

— BLACK BELT EAGLE SCOUT, PEEKO, KIBI JAMES, DAGMAR VORK at 529
As Black Belt Eagle Scout, Katherine Paul opens her heart for the world to see. Drawing from the rich musical heritage of the Pacific Northwest and her own indigenous roots, her debut album, Mother of My Children, paints a portrait of heartbreak and loss with distorted guitars and Paul’s spine-tingling vocals. The songs are delicate and pensive, at times soaring into righteous guitar riffs on “Soft Stud” then wading into hushed, more intimate territory on “Indians Never Die.” The record is a defining moment for Paul; a vulnerable look into recovering from pain through the eyes of an artist whose vision of resilience speaks to our current moment. $10-$12. 9 p.m. — Jake Van Valkenburg

— The Beastly Feast at Zoo Atlanta
Join Zoo Atlanta for an Evening by the Bamboo Sea-themed Beastly Feast celebrating 20 years of pandas at Zoo Atlanta. Take a twilight stroll through the zoo grounds while enjoying food, live music, and a silent auction. Gala Donations. 6:30 p.m.

Sun., April 28
— Captain Beyond with Reverends at the Earl
Captain Beyond released its self-titled debut in 1972 via Capricorn Records, carving out a place for the group in the pantheon of Southern rock history. Drummer Bobby Caldwell’s resume boasts of his time spent working alongside Johnny Winter, the Allman Brothers, Rick Derringer, and Armageddon. Caldwell remains as the group’s anchor with new crew at the helm — they brought show to the Earl back in 2017, and it rocked hard, like Black Flag on a psychedelic prog rock trip. $20-$25. 7 p.m. (doors).

Thanksgiving events throughout the city, Small Business Saturday, Plasma Fest at the Bakery, and more | more...
Search for more by Will Cardwell, Jacob Chisenhall, and Chad Radford