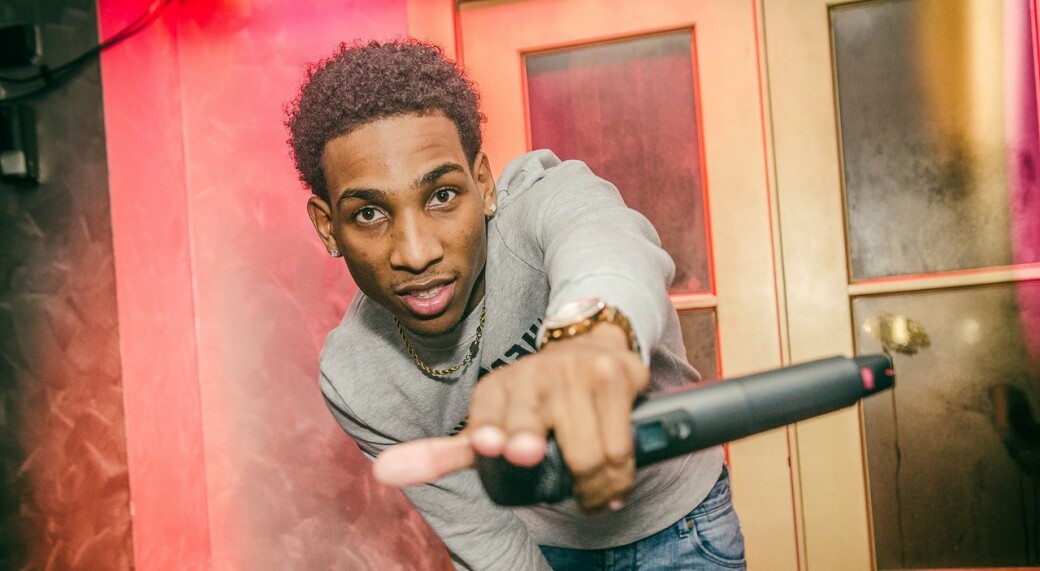 Recalibrate for the future | more...

Get prepared to celebrate the 10th anniversary of Atlanta’s cultural homecoming | more...

The Riverdale rapper puts an exclamation point on a breakout year | more... 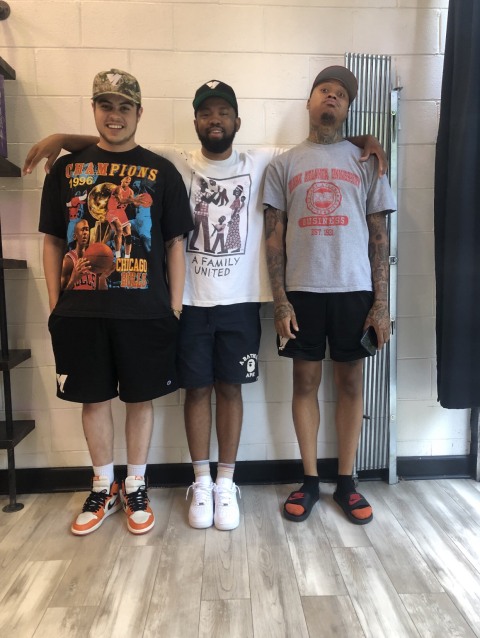 The EAV establishment reflects on its journey so far | more...
Search for more by Joshua Robinson