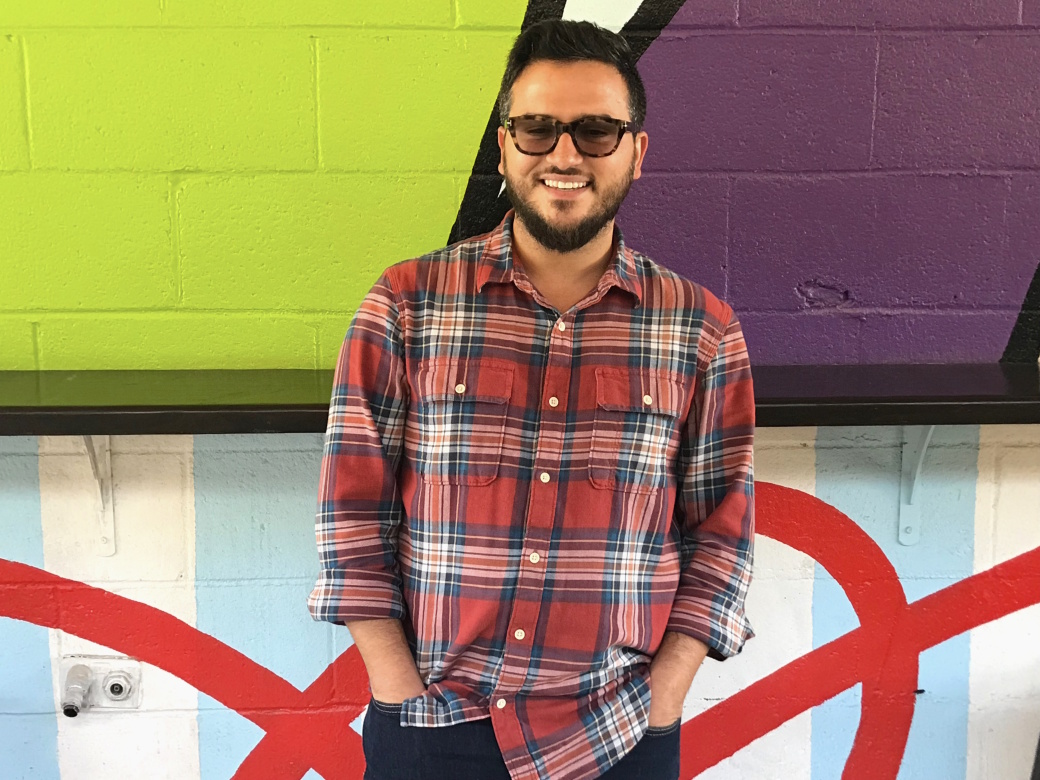 Rafael Pereira, better known to most as “Rafa” is a Brazilian-born Atlanta transplant who has spent the last 16 years allowing his South American percussion style to flourish. Whether picking up a wedding gig with OutKast cohorts Horns Inc., recording artists in his home studio for his self-run Tribo Records, or guiding the rhythms of Janelle Monáe’s sci-fi, hip-hop, and futuristic funk at the White House, Pereira possesses an uncanny ability to adapt to and innovate whatever any situation calls for.

Recently, he’s spent much of his time working as the CEO and face of Buteco Coffee & Bar in Grant Park’s Beacon development, where he’s found a new outlet for blending Brazilian flare with the neighborhood’s growing community. Press play to hear more!