TALK OF THE TOWN: THE REAL ATLIENS 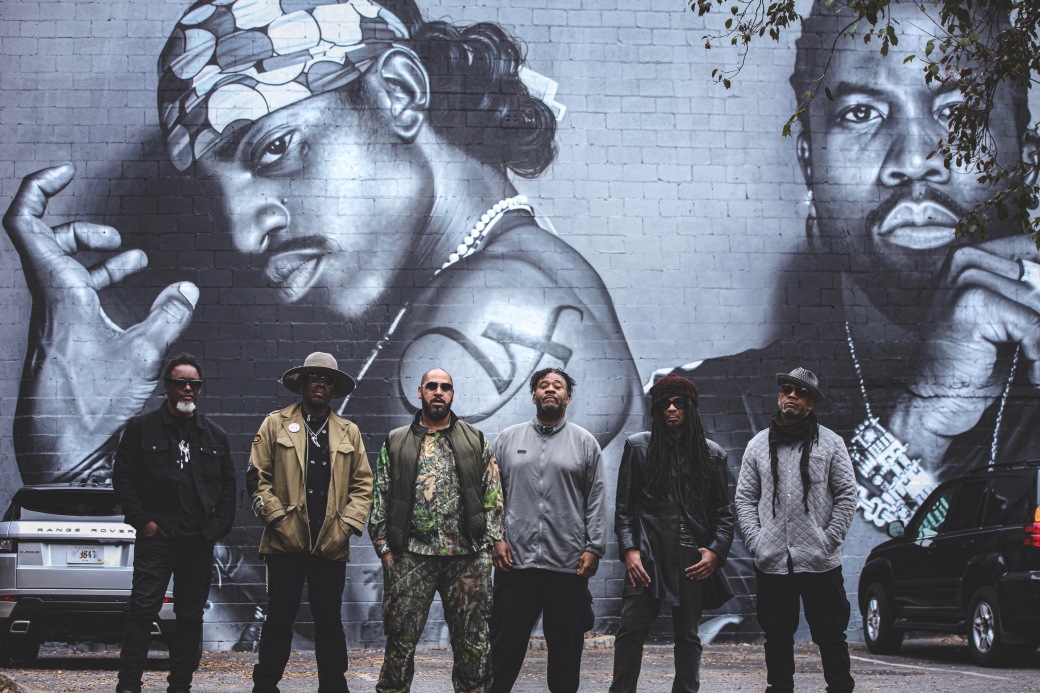 OutKast makes the music, but they — and other Grammy Award winners who record in the ATL — couldn’t do it without the serious session players who lay down the tracks. Part of the Organized Noize production team, they are to Atlanta what the Wrecking Crew and the Section were to L.A., Booker T. & the M.G.’s were to Memphis, the Funk Brothers were to Detroit, MFSB was to Philadelphia, the Compass Point Allstars were to Nassau, and, well, you get the point …

According to Tomi Martin, who has been an integral part of the Atlanta recording scene for years, he was coming out of his bank in L5P one day when he first saw the mural. “I saw people posing with it, then I started seeing all of these posts on social media of people doing selfies with the mural, and I thought, ‘why not have some of the musicians that were actually a part of working with Outkast?’ We’re all friends, so I called the fellas up, we met, and the rest is history!”
tott_jan20