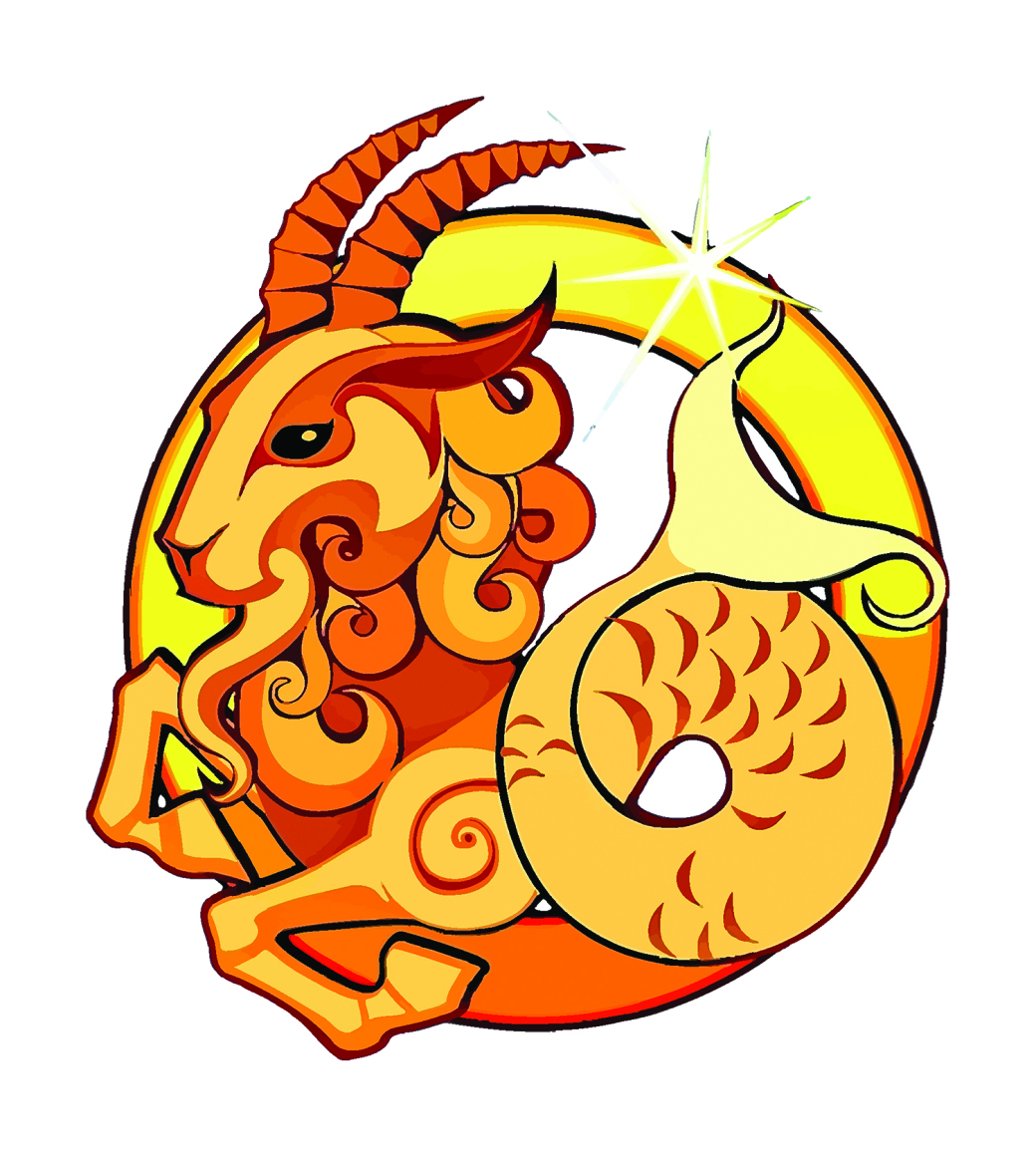 Fifteenth-century Italian metalworker Lorenzo Ghiberti worked for 28 years to turn the Doors of the Florence Baptistry into a massive work of art. He used bronze to create numerous scenes from the Bible. His fellow artist Michelangelo was so impressed that he said Ghiberti’s doors could have served as “The Gates of Paradise.” I offer Ghiberti as inspiration for your life in 2020, Capricorn. I think you’ll be capable of beginning a masterwork that could take quite some time to complete and serve as your very own “gate to paradise”: in other words, an engaging project and delightful accomplishment that will make you feel your life is eminently meaningful and worthwhile.


AQUARIUS (Jan. 20-Feb. 18): You’re wise to cultivate a degree of skepticism and even contrariness. Like all of us, your abilities to say NO to detrimental influences and to criticize bad things are key to your mental health. On the other hand, it’s a smart idea to keep checking yourself for irrelevant, gratuitous skepticism and contrariness. You have a sacred duty to maintain just the amount you need, but no more—even as you foster a vigorous reservoir of receptivity, optimism, and generosity. And guess what? 2020 will be an excellent time to make this one of your cornerstone habits.

PISCES (Feb. 19-March 20): Dante Alighieri (1265–1321) finished writing The Divine Comedy in 1320. Today it’s considered one of the supreme literary accomplishments in the Italian language and a classic of world literature. But no one ever read the entire work in the English language until 1802, when it was translated for the first time. Let’s invoke this as a metaphor for your life in the coming months, Pisces. According to my visions, a resource or influence that has previously been inaccessible to you will finally arrive in a form you can understand and use. Some wisdom that has been untranslatable or unreadable will at last be available.

ARIES (March 21-April 19): Nazi Germany invaded and occupied Denmark during World War II. In 1943, Hitler ordered all Danish Jews to be arrested—a first step in his plan to send them to concentration camps. But the Danish resistance movement leapt into action and smuggled virtually all of them to safety via fishing boats bound for Sweden. As a result, 8,000+ Danish Jews survived the Holocaust. You may not have the opportunity to do anything quite as heroic in 2020, Aries. But I expect you will have chances to express a high order of practical idealism that could be among your noblest and most valiant efforts ever. Draw inspiration from the Danish resistance.

TAURUS (April 20-May 20): When she was 31, Taurus writer Charlotte Brontë finished writing her novel Jane Eyre. She guessed it would have a better chance of getting published if its author was thought to be a man. So she adopted the masculine pen name of Currer Bell and sent the manuscript unsolicited to a London publisher. Less than eight weeks later, her new book was in print. It quickly became a commercial success. I propose that we make Brontë one of your role models for 2020, Taurus. May she inspire you to be audacious in expressing yourself and confident in seeking the help you need to reach your goals. May she embolden you, too, to use ingenious stratagems to support your righteous cause.

GEMINI (May 21-June 20): 2020 can and should be a lyrically healing year for you. Here’s what I mean: Beauty and grace will be curative. The “medicine” you need will come to you via poetic and mellifluous experiences. With this in mind, I encourage you to seek out encounters with the following remedies. 1. Truth Whimsies 2. Curiosity Breakthroughs 3. Delight Gambles 4. Sacred Amusements 4. Redemptive Synchronicities 5. Surprise Ripenings 6. Gleeful Discoveries 7. Epiphany Adventures 8. Enchantment Games 9. Elegance Eruptions 10. Intimacy Angels 11. Playful Salvation 12. Luminosity Spells

CANCER (June 21-July 22): “There are years that ask questions and years that answer,” wrote author Zora Neale Hurston. According to my astrological analysis, Cancerian, 2020 is likely to be one of those years that asks questions, while 2021 will be a time when you’ll get rich and meaningful answers to the queries you’ll pose in 2020. To ensure that this plan works out for your maximum benefit, it’s essential that you formulate provocative questions in the coming months. At first, it’s fine if you generate too many. As the year progresses, you can whittle them down to the most ultimate and important questions. Get started!

LEO (July 23-Aug. 22): The Roman Emperor Vespasian (9–79 AD) supervised the restoration of the Temple of Peace, the Temple of Claudius, and the Theater of Marcellus. He also built a huge statue of Apollo and the amphitheater now known as the Colosseum, whose magnificent ruins are still a major tourist attraction. Vespasian also created a less majestic but quite practical wonder: Rome’s first public urinals. In accordance with astrological omens, I invite you Leos to be stimulated by his example in 2020. Be your usual magnificent self as you generate both inspiring beauty and earthy, pragmatic improvements.

VIRGO (Aug. 23-Sept. 22): When Virgo author Mary Shelley was 18 years old, she had a disconcerting dream-like vision about a mad chemist who created a weird human-like creature out of non-living matter. She set about to write a book based on her mirage. At age 20, she published Frankenstein, a novel that would ultimately wield a huge cultural influence and become a seminal work in the “science fiction” genre. I propose we make Shelley one of your role models for 2020. Why? Because I suspect that you, too, will have the power to transform a challenging event or influence into an important asset. You’ll be able to generate or attract a new source of energy by responding creatively to experiences that initially provoke anxiety.

LIBRA (Sept. 23-Oct. 22): Libra-born mystic poet Rumi (1207–1273) wrote that he searched for holy sustenance and divine inspiration in temples, churches, and mosques—but couldn’t find them there. The good news? Because of his disappointment, he was motivated to go on an inner quest—and ultimately found holy sustenance and divine inspiration in his own heart. I’ve got a strong feeling that you’ll have similar experiences in 2020, Libra. Not on every occasion, but much of the time, you will discover the treasure you need and long for not in the outside world but rather in your own depths.

SCORPIO (Oct. 23-Nov. 21): Among his many accomplishments, Scorpio rapper Drake is an inventive rhymer. In his song “Diplomatic Immunity,” he rhymes “sacred temple” with “stencil.” Brilliant! Other rhymes: “statistics” with “ballistics”; “Treaty of Versailles” with “no cease and desist in I”; and—my favorite—”Al Jazeera” (the Qatar-based news source) with “Shakira” (the Colombian singer). According to my analysis of the astrological omens in 2020, many of you Scorpios will have Drake-style skill at mixing and blending seemingly disparate elements. I bet you’ll also be good at connecting influences that belong together but have never been able to combine before.

SAGITTARIUS (Nov. 22-Dec. 21): Sagittarian poet Rainer Maria Rilke (1875–1926) embodied a trait that many astrology textbooks suggest is common to the Sagittarian tribe: wanderlust. He was born in Prague but traveled widely throughout Europe and Russia. If there were a Guinness World Records’ category for “Time Spent as a Houseguest,” Rilke might hold it. There was a four-year period when he lived at fifty different addresses. I’m going to be bold here and hypothesize that 2020 will NOT be one of those years when you would benefit from being like Rilke. In fact, I hope you’ll seek out more stability and security than usual. 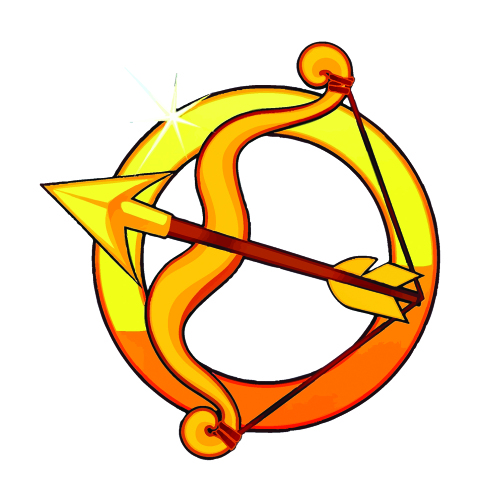 Sagittarian composer Ludwig van Beethoven was inclined to get deeply absorbed in his work. Even when he took time to attend to the details of daily necessity, he allowed himself to be spontaneously responsive to compelling musical inspirations that suddenly welled up in him. On more than a few occasions, he lathered his face with the... 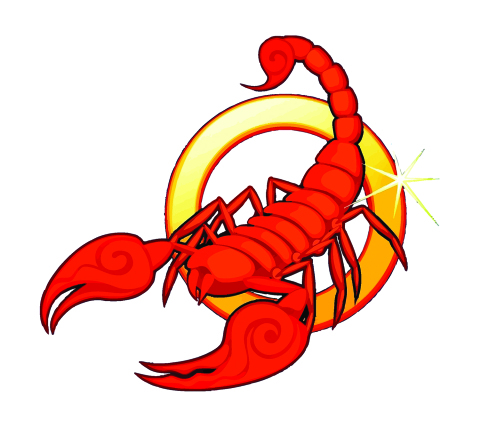 In his novel Zone One, Scorpio author Colson Whitehead writes, “A monster is a person who has stopped pretending.” He means it in the worst sense possible: the emergence of the ugly beast who had been hiding behind social niceties. But I’m going to twist his meme for my own purposes. I propose that when you stop pretending and shed fake... 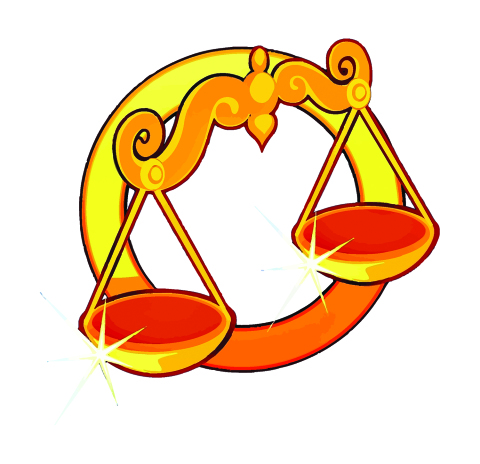 Every time my birthday season comes around, I set aside an entire day to engage in a life review. It lasts for many hours. I begin by visualizing the recent events I’ve experienced, then luxuriously scroll in reverse through my entire past, as if watching a movie starring me. It’s not possible to remember every single scene and feeling, of course,... 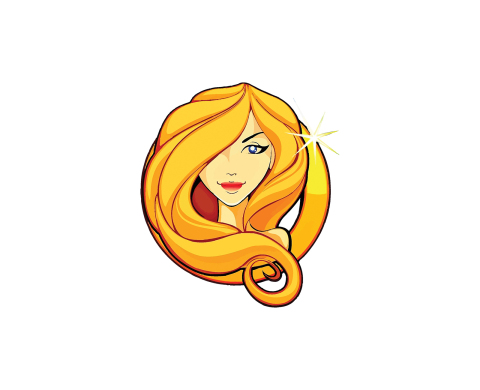 Shogun is a bestselling novel about an Englishman who transforms himself into a samurai warrior in seventeenth-century Japan. Written by James Clavell, it’s over 1,100 pages long. Clavell testified that the idea for the story sprang up in him when he read one line in his daughter’s school book: “In 1600 an Englishman went to Japan and became a samurai.” I... 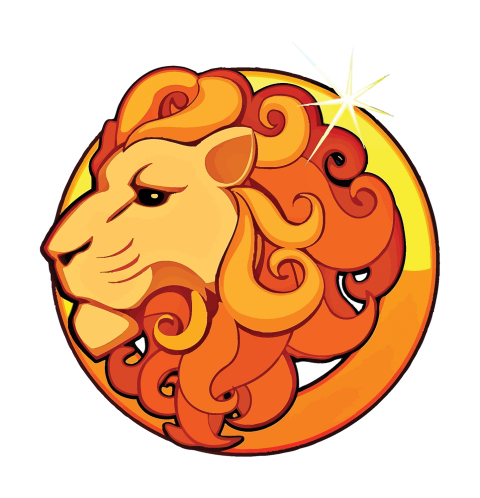 Let’s check in with our psychic journalist, LoveMancer, who’s standing by with a live report from inside your imagination. What’s happening, LoveMancer? “Well, Rob, the enchanting creature on whose thoughts I’ve been eavesdropping has slipped into an intriguing frontier. This place seems to be a hot zone where love and healing interact intensely. My guess is that...