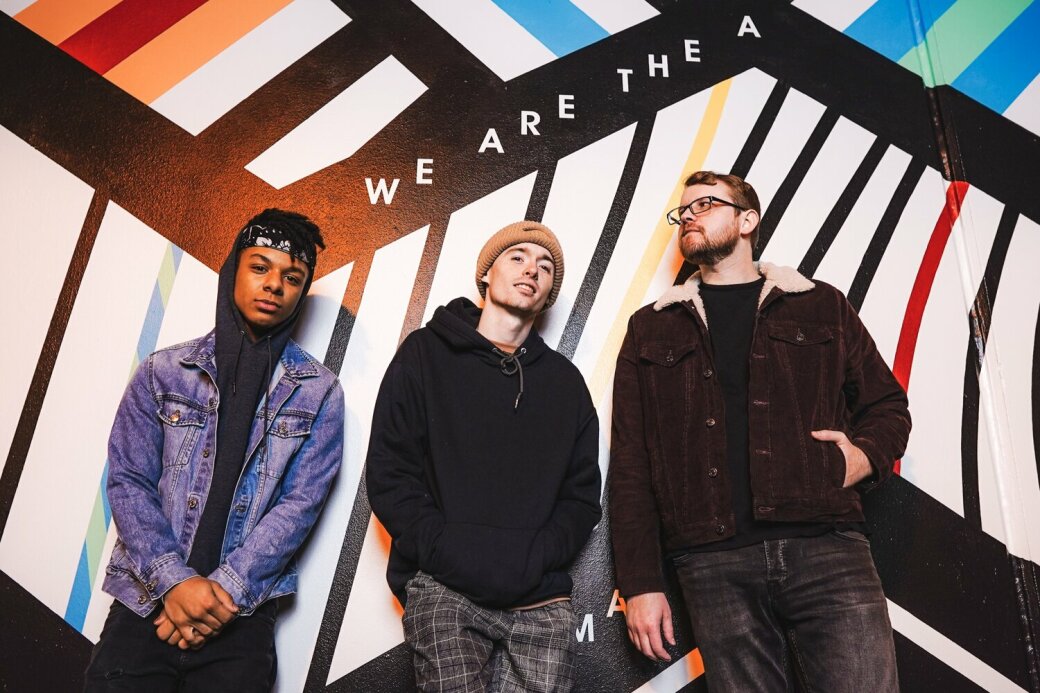 “The Light,” the new single by the Atlanta-based alt/pop trio, Forrest Isn’t Dead, is released today by Madison Records. Atlantans not familiar with the band may recognize the locale where the accompanying video was shot. Director Daniel Oramas and band members Forrest Kleindienst, Matt Forrester Vassy, and Zendé Murdock agreed on the long-standing video rental store, Videodrome, as the perfect location to capture the dreamscape visuals used to recreate the mood and feel of “The Light.”

The group name, Forrest Isn't Dead, represents each member’s feeling alive and their love for life while fighting through the challenges they’ve faced. “I came up with the name ‘Forrest Isn’t Dead’ partly because my name is Forrest and Matt’s middle name is Forrester; but also because I’m still alive through all that life has thrown at me. Music and creating is mostly what has kept me alive”, says Kleindienst, the band’s singer and main songwriter.

While Kleindienst cites The Cure, The Smiths, and Modest Mouse as musical influences, his views on life and love come from growing up with a single mom and limited resources and the challenges that came with it. Escape was skateboarding and music, which also helped him overcome the adversity he faced.

The debut single may be heard here and the video viewed here. It is available through Apple music. 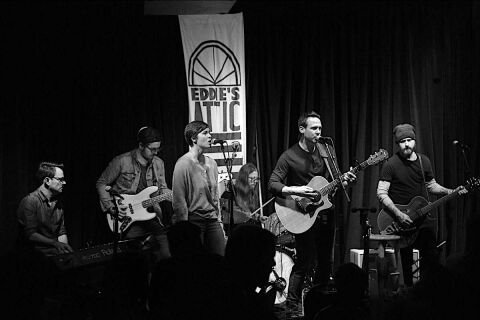 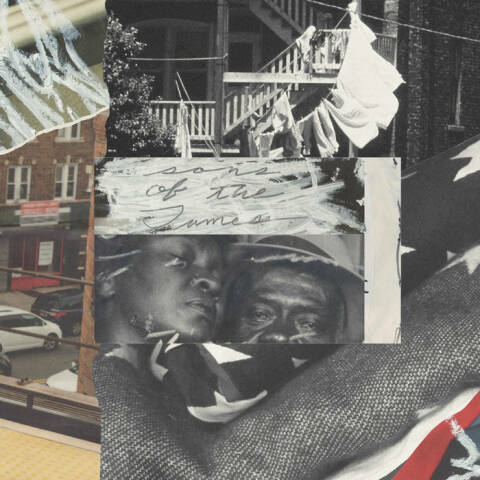 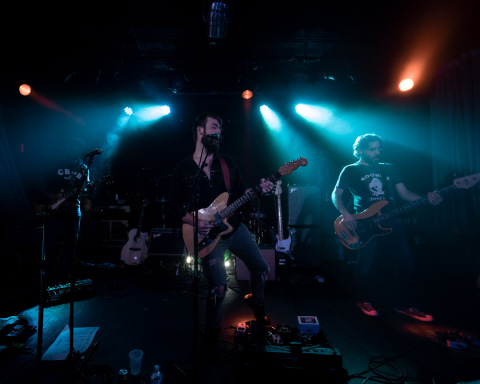 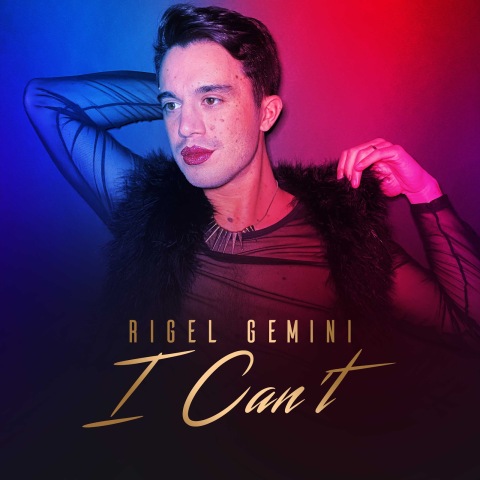 ‘I Can’t’ video re-released after being removed on YouTube | more...
Search for more by CL Music Staff