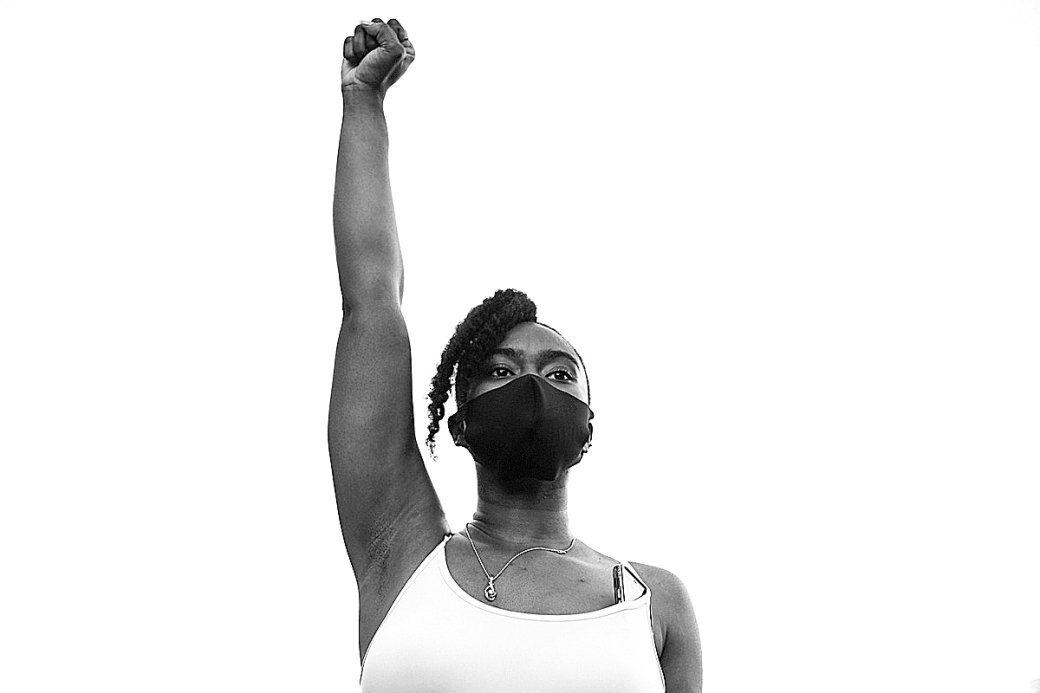 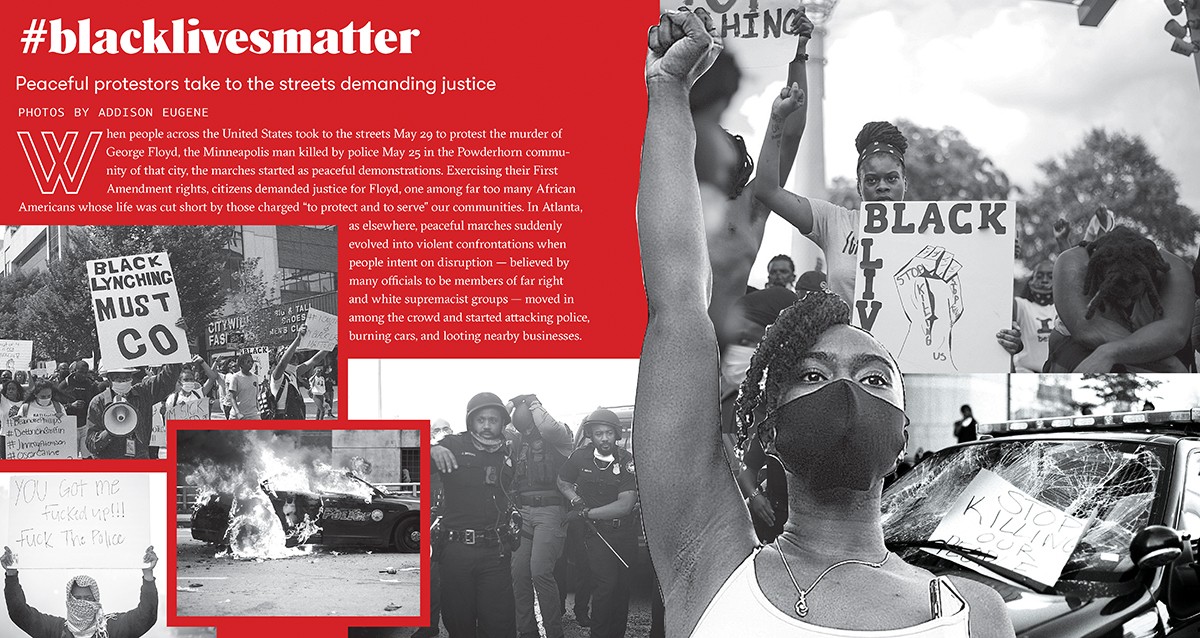 
When people across the United States took to the streets May 29 to protest the murder of George Floyd, the Minneapolis man killed by police May 25 in the Powderhorn community of that city, the marches started as peaceful demonstrations. Exercising their First Amendment rights, citizens demanded justice for Floyd, one among far too many African Americans whose life was cut short by those charged “to protect and to serve” our communities. In Atlanta, as elsewhere, peaceful marches suddenly evolved into violent confrontations when people intent on disruption — believed by many officials to be members of far right and white supremacist groups — moved in among the crowd and started attacking police, burning cars, and looting nearby businesses. 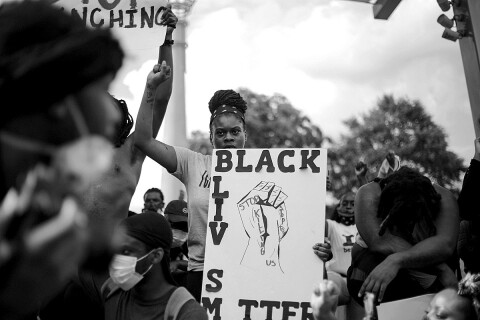 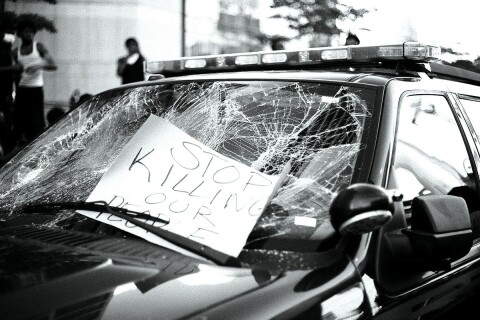