The “big game” to return to the ATL? 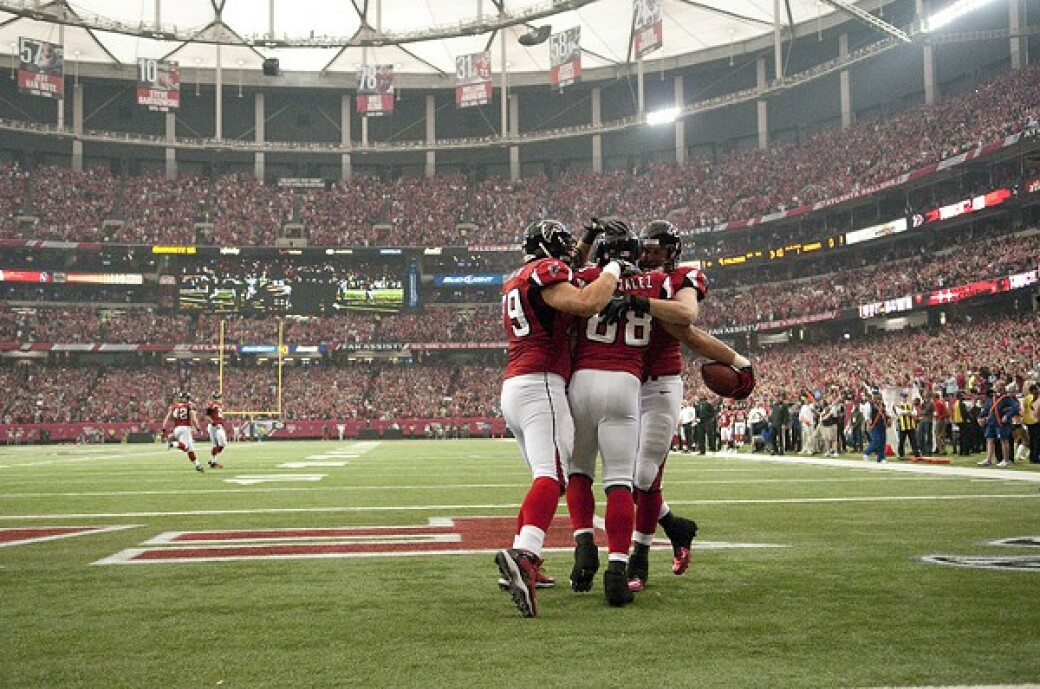 Photo credit: CL File
By CL News Staff Saturday September 4, 2021 06:00 AM EDT
Atlanta would be interested in hosting the Super Bowl in 2028, according to the Falcons team owner Arthur Blank. “We definitely want to be back in the rotation,” he told The Atlanta Journal-Constitution on Tuesday. “We’ll be putting our hat in the ring for that.” The Atlanta Chamber of Commerce estimated that the last Super Bowl held in Atlanta, in 2019, had an economic impact of somewhere between $200 million and $400 million. ajc.com