The things some people think they can get away with? 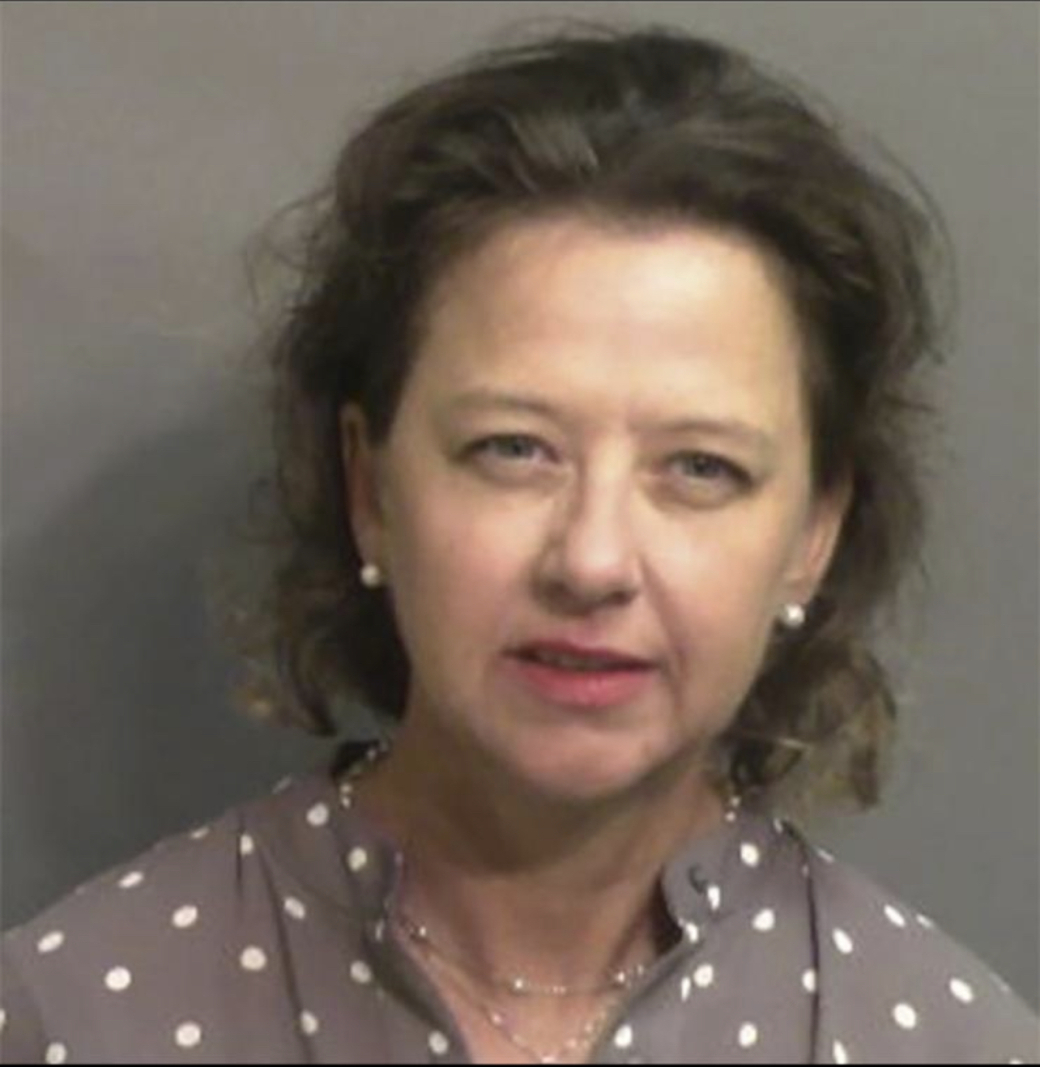 Photo credit: Glynn County
Judicial Circuit District Attorney Jackie Johnson
By CL News Staff Saturday September 11, 2021 06:00 am EDT
Former Brunswick Judicial Circuit District Attorney Jackie Johnson was booked at the Glynn County jail on Wednesday and then released on her own recognizance. She had turned herself in earlier in the day, according to reports. Johnson, 49, was indicted by a grand jury last week on charges of violating her oath of office and obstructing police in the Ahmaud Arbery case. apnews.com