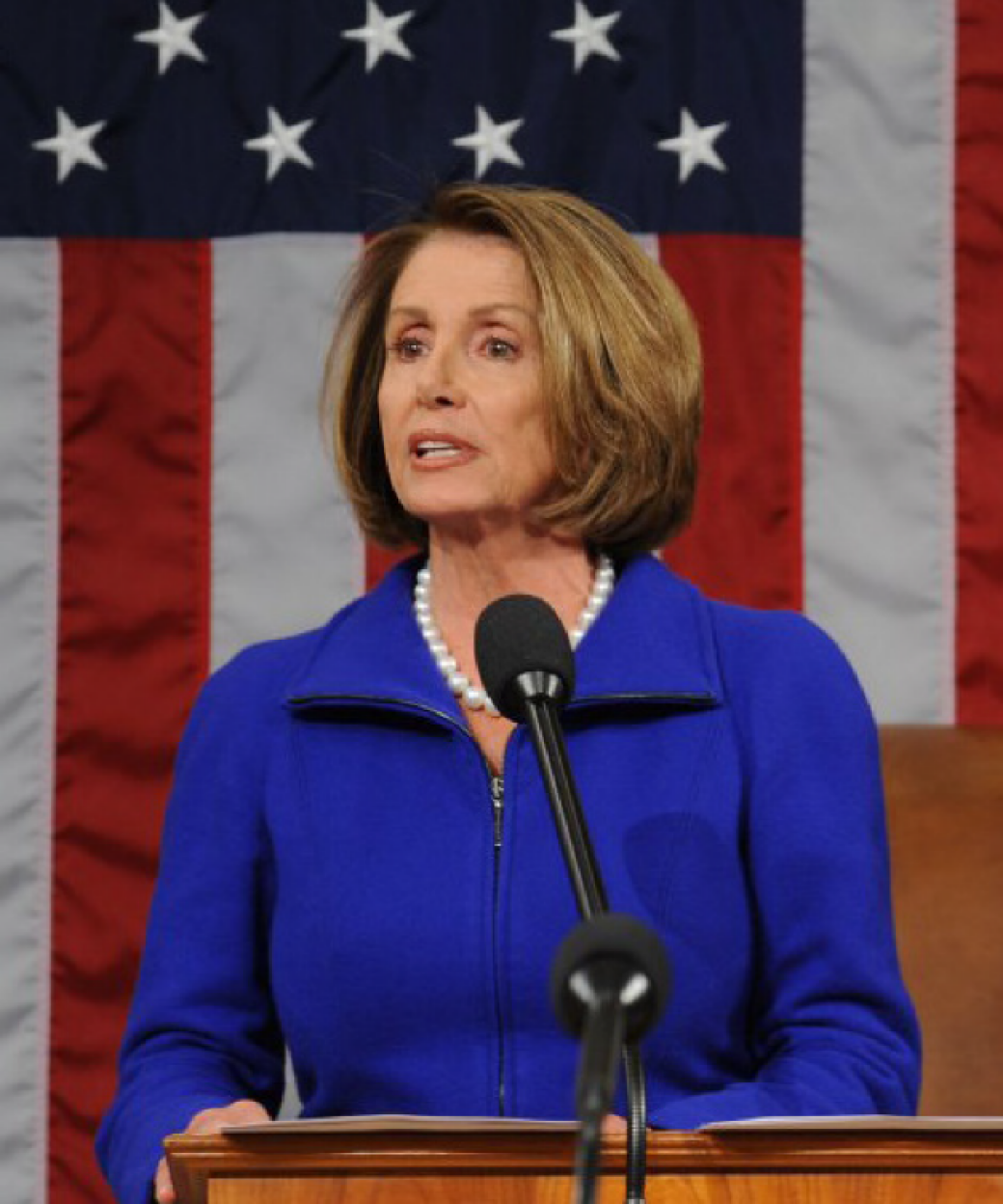 Photo credit: US House
Speaker of the House Nancy Pelosi
By CL News Staff Wednesday September 15, 2021 06:00 am EDT
A Georgia man who threatened to kill House Speaker Nancy Pelosi was among seven suspects who pleaded guilty last Friday on charges connected to the Jan. 6insurrection in Washington, DC. Cleveland Meredith Jr. has been jailed since January and could face a five-year prison term. Threatening texts about Pelosi sent by Meredith were reported to the FBI by his own mother. slate.com