Racial bias a business problem, too. 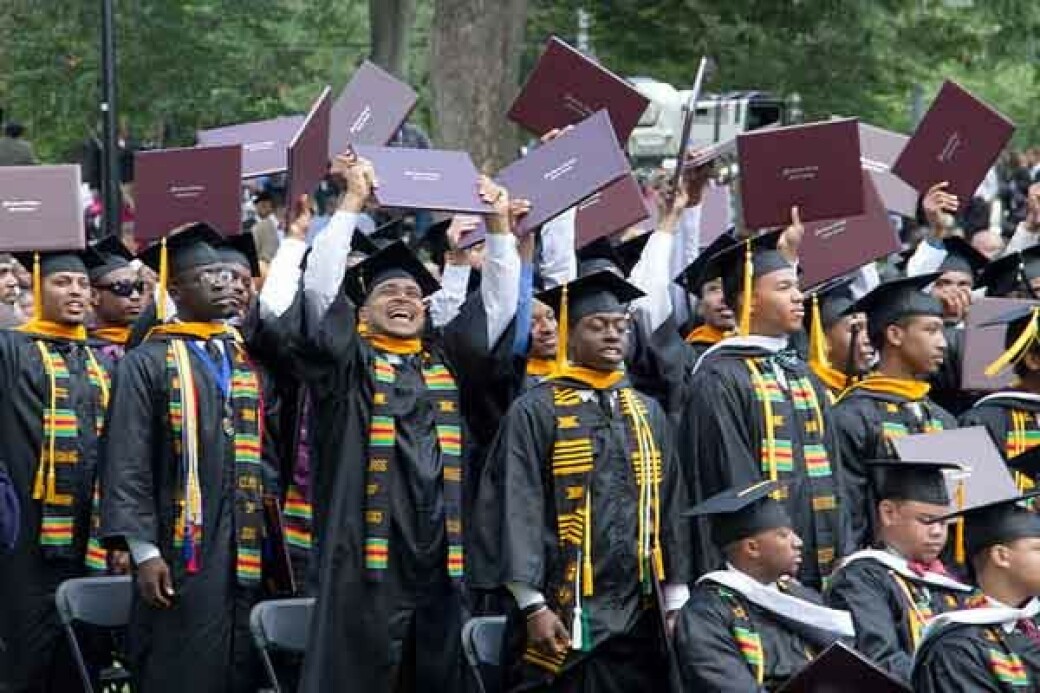 Photo credit: Eric Cash/CL
By CL News Staff Tuesday September 21, 2021 06:00 am EDT
A campaign to address structural racism and inequality is being launched  in six southern cities. The Southern Communities Initiative chose Atlanta, Birmingham, Charlotte, Houston, Memphis, and New Orleans partly because they contain about half the country’s Black population in which some of the strongest disparities prevail, according to The Atlanta Voice. Despite a strong Black business community in Atlanta with considerable educational clout, and a substantial Black media, only six percent of firms are owned by Blacks, the article said. theatlantavoice.com