Woman shot while sleeping by neighbor cleaning his gun. 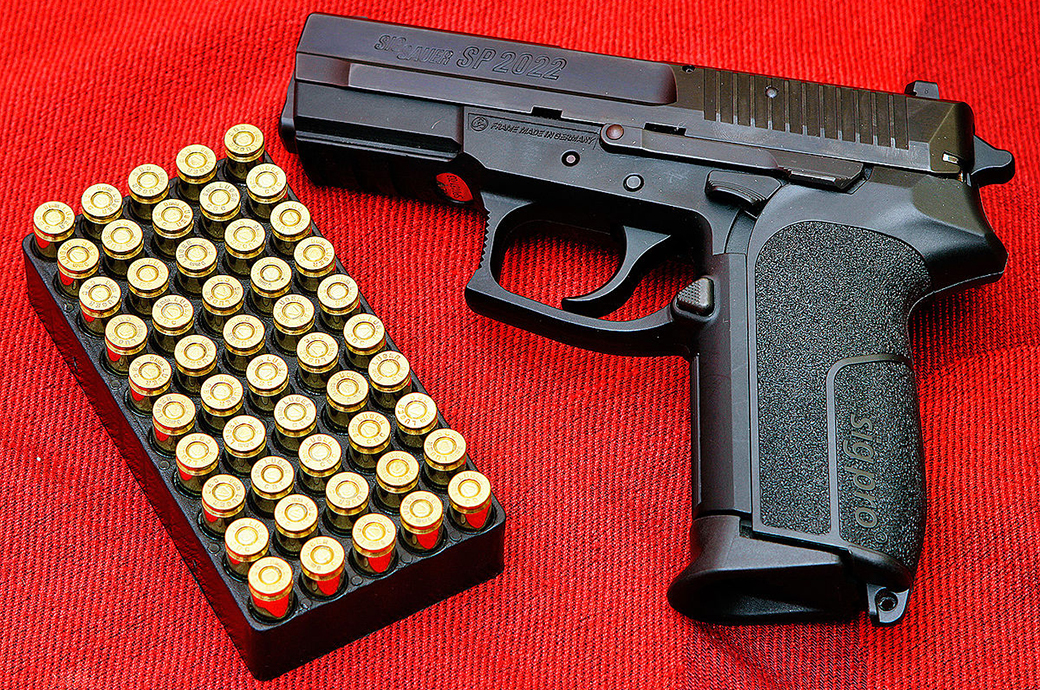 Local actress and mother Carlether Foley was asleep in her Duluth apartment when a neighbor’s gun went off, firing a bullet through her apartment wall, and accidentally killing her. She was struck in the head. Her 17-year-old son found her and called 911. The neighbor, who had been cleaning his gun, was charged with involuntary manslaughter and reckless conduct.
ajc.com