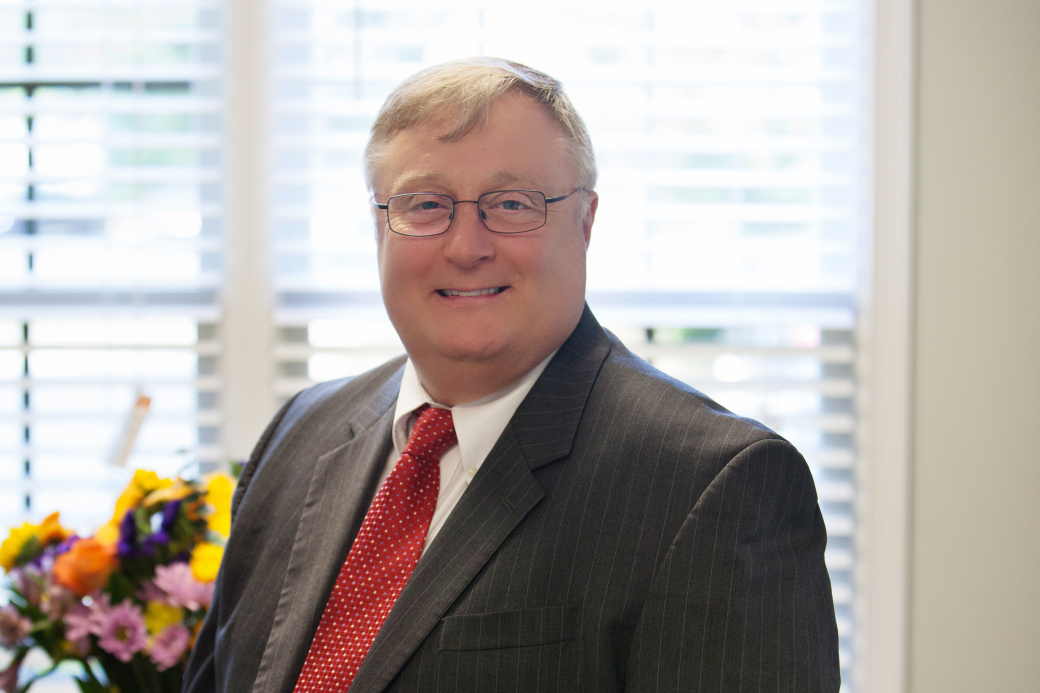 Photo credit: wikipedia.org
By CL News Staff Thursday October 14, 2021 06:00 am EDT
The former insurance commissioner for the state of Georgia is going to prison for his role in embezzling more than $2,500,000 from the Georgia Underwriting Association. Jim Beck, 60, of Carrollton, will serve seven years and three months in prison followed by three years of release under supervision. He was ordered to pay restitution of $2,619,000 and forfeiture of over $426,000 and two properties, plus a $2,064.781.85 fine. Beck, who was found guilty in July, was also convicted of filing false federal income tax returns for four years running, the Department of Justice reported in a statement, creating a loss to the IRS of more than $350,000.  justice.gov