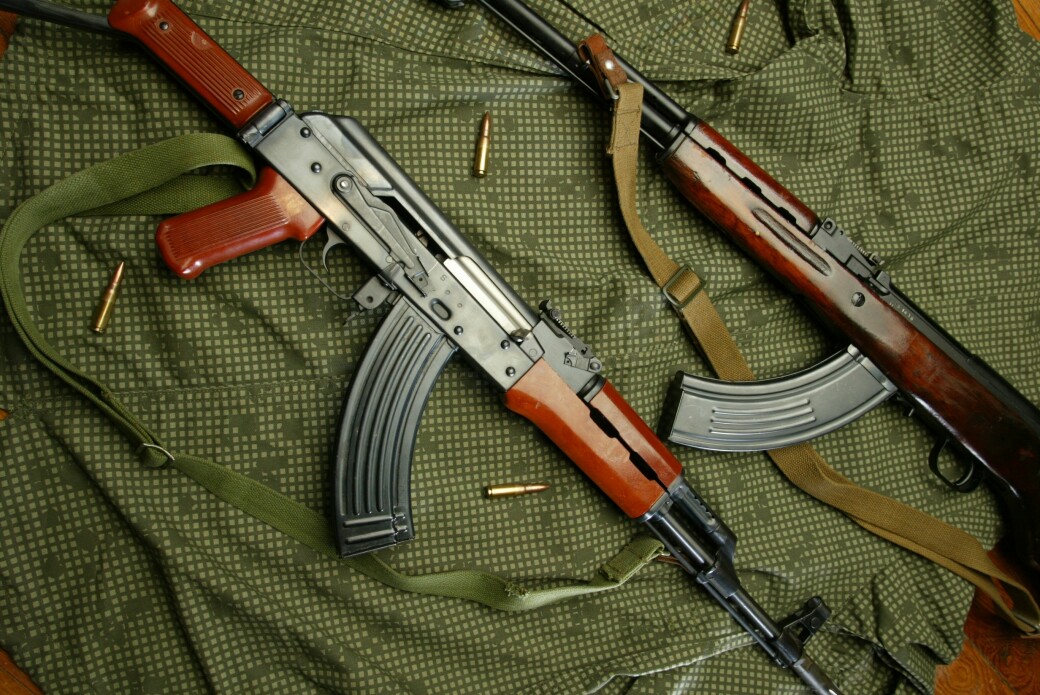 Photo credit: CL File
By CL News Staff Thursday October 21, 2021 06:00 am EDT
Employees of Delta Airlines have been fired after allegedly attempting to smuggle weapons out of Hartsfield-Jackson Atlanta International Airport. Court documents reveal nine handguns and two AR-15 rifle accessories, all individually wrapped in aluminum foil, were discovered within two karaoke units bound for Saint Martin. The passenger who checked the baggage was listed as Kenan L’Homme, a French citizen who was in the process of boarding a plane to the Caribbean island accompanied by another Delta employee, a female, to whom he is related. Her name has not yet been released. A second Delta employee, Abdoul Diallo, was arrested on Oct. 18 after allegedly being paid $2,200 to buy the firearms for L’Homme at the RK Gun Show in Marietta on Oct. 2. wsbtv.com