Cops should be “protectors, not warriors’ 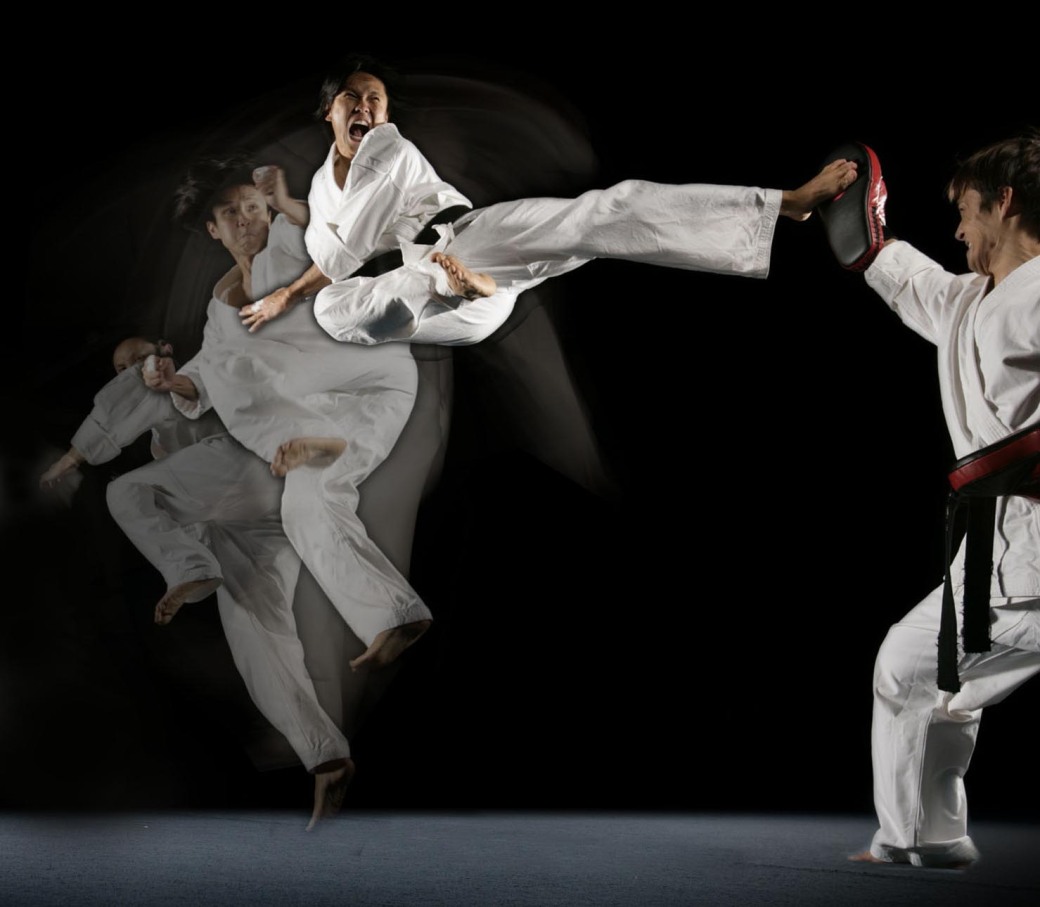 Photo credit: ​wikipedia/Nt2bd
By CL News Staff Saturday October 23, 2021 06:00 AM EDT
Law enforcement reforms in the wake of George Floyd’s death are spurring efforts to use methods other than force or tasing. Police officers in Marietta are turning to martial arts in order to avoid mishaps while making arrests. Marietta police officer Stacy Fowler has taken up jiu-jitsu after a confrontation with an agitated IHOP customer turned violent. The scuffle ended with injuries to the suspect and several officers. “Looking back at it, we definitely could have de-escalated that situation if we had known different techniques to use,” Fowler said. But Atlanta civil rights attorney and NAACP organizer Gerald Griggs disagrees: “They need to just be protectors, and not warriors in the community,” he said. “That doesn't necessitate them learning to become mixed martial arts fighters.” Five departments in the Atlanta area have launched similar programs in the past year. themarshallproject.org