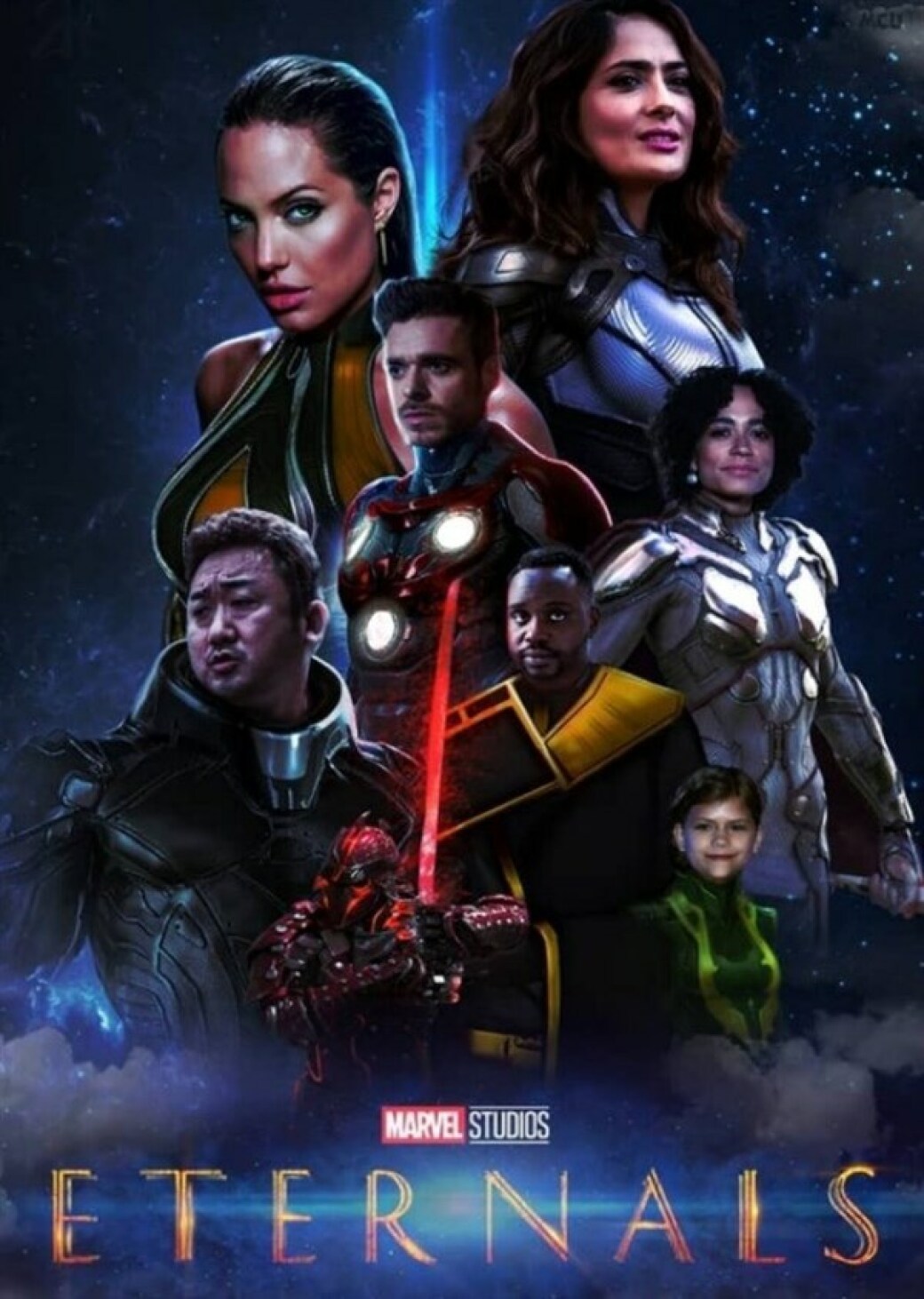 Marvel Studios' Eternals features an exciting new team of Super Heroes in the Marvel Cinematic Universe, ancient aliens who have been living on Earth in secret for thousands of years. Following the events of Avengers: Endgame, an unexpected tragedy forces them out of the shadows to reunite against mankind's most ancient enemy, the Deviants.


Marvel Entertainment Studios invites you to an early premiere of ETERNALS on Tuesday, November 2nd at 7PM at Regal Atlantic Station.