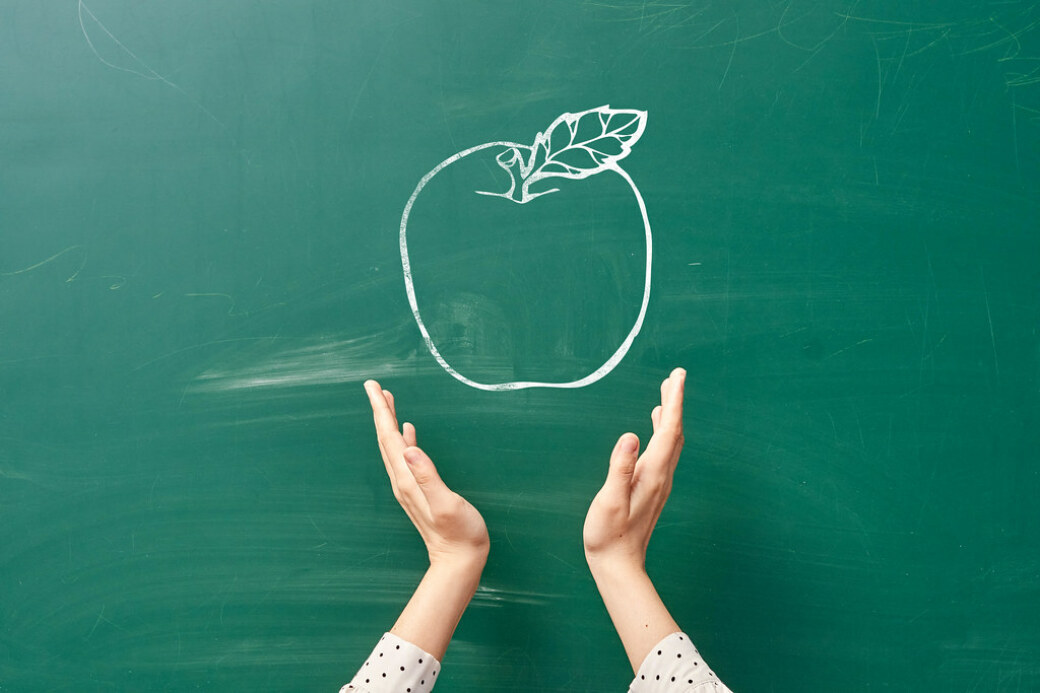 Photo credit: Marco Verch/flickr
By CL News Staff Wednesday November 17, 2021 06:00 am EST
Military recruits from Georgia are among the lowest quality of individuals who enlist nationwide, according to a Department of Defense analysis titled Population Representation in the Military Services. “It is worth noting that, while Georgia had the third-highest representation ratio in (fiscal year 2019), it also had one of the lowest percentages of recruits who were identified as high quality,” the report stated. The term “high quality” is applied by the U.S. military to a recruit “with a high school diploma who scores 50 percent or higher on a standardized, multiple-choice test of four categories: word knowledge, paragraph comprehension, arithmetic reasoning and mathematics knowledge.” saportareport.com