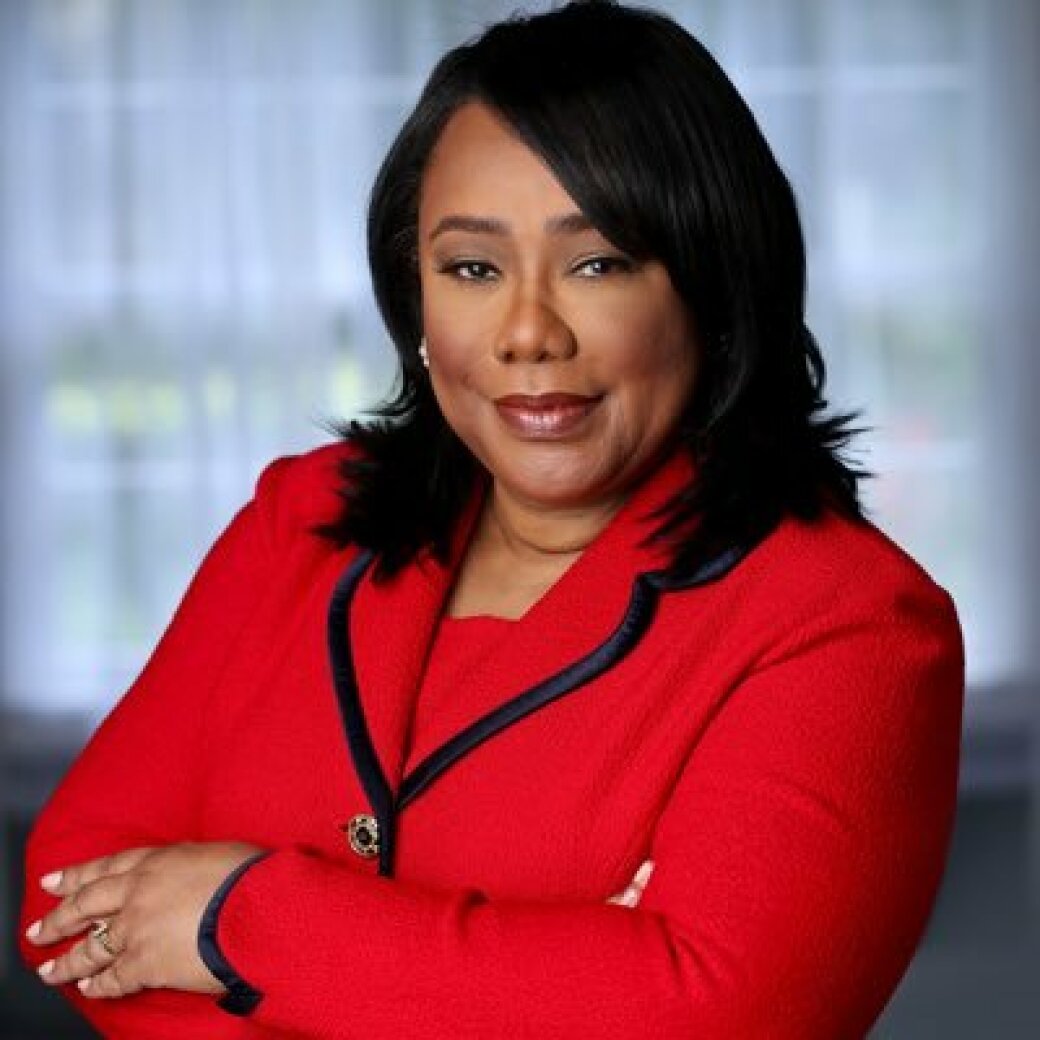 Photo credit: Sharon Barnes Sutton/Twitter
By CL News Staff Thursday November 18, 2021 06:00 am EST
Two long-standing complaints against former DeKalb County Commissioner Sharon Barnes Sutton that were to be presented to the county’s ethics board on Wednesday have been postponed. Barnes had been accused of misusing a county purchasing card in 2014, and in 2016, of improperly accepting “in-kind memberships'' to a local YMCA. DeKalb ethics officer Stacey Kalberman confirmed that the hearing had been suspended “for several reasons” and would have to be rescheduled. Barnes Sutton is also facing extortion and bribery charges in federal court next year. Her attorney Dwight Thomas argued last week that her Fifth Amendment right against self-incrimination could be compromised in that case if she tried to defend herself against charges in the ethics case. ajc.com