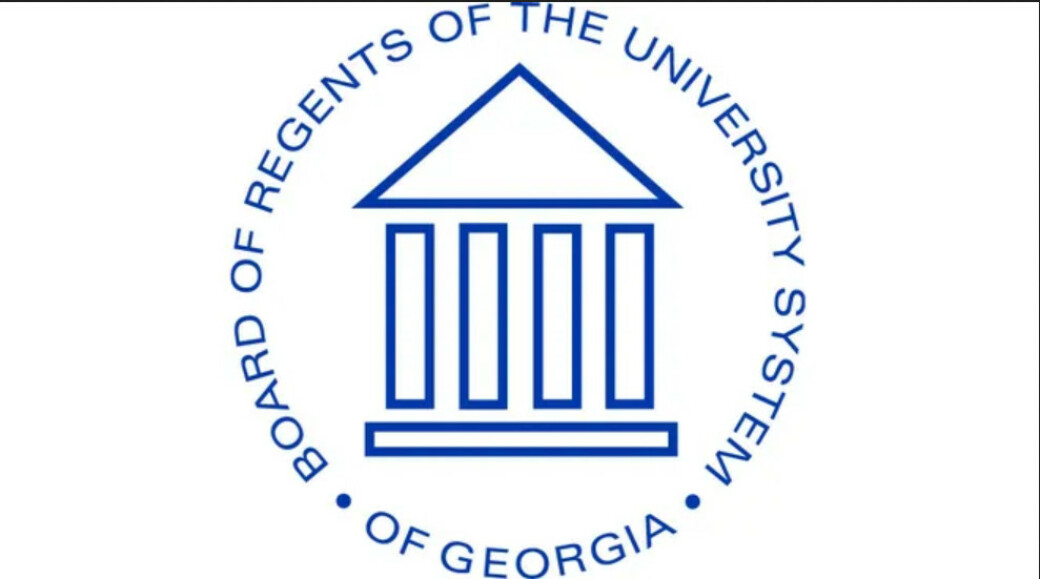 By CL News Staff Wednesday November 24, 2021 06:00 am EST
There will be no name changes for any of the 75 buildings or colleges in Georgia’s public university system that are associated with slavery, segregation, or mistreatment of Native Americans, according to officials. A year after setting up a committee to study the issue, the system’s regents voted to reject all its recommendations. A group known as Rename Grady responded in a statement, “The decision by Georgia’s Board of Regents to keep the names of known racists, segregationists and white supremacists of the state’s public colleges and universities is not surprising. It demonstrates to us the board’s support of racism and the upholding of white supremacy.” apnews.com