If it were the thought that counts 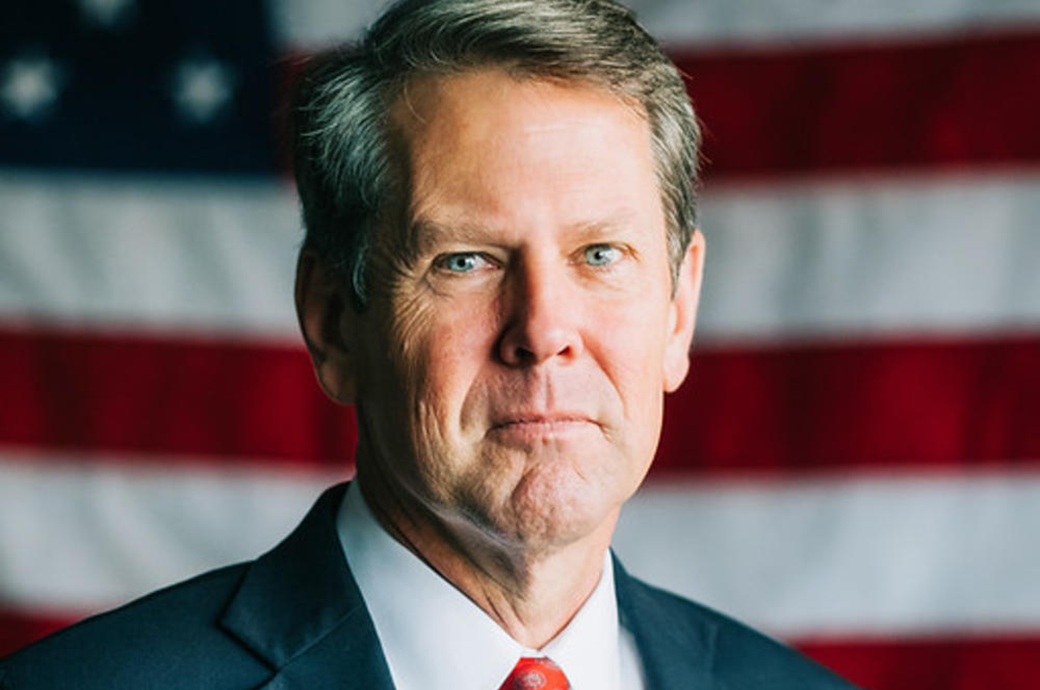 Photo credit: Governor's Office
Gov Kemp
By CL News Staff Thursday December 23, 2021 06:00 am EST
While Georgia is busy welcoming climate-friendly businesses to set up shop in the state, it still lags behind in creating policies that would curtail carbon emissions. The announcement last week that electric vehicle manufacturer Rivian is building a $5 billion factory east of Atlanta was met with widespread approval, but the state still has no targets for decarbonization. “In many ways, I think the governor and officials that have worked to attract Rivian are not necessarily interested in electric vehicles for their climate benefits,” said Morgan Higman, a fellow at the Center for Strategic and International Studies. “They’re interested in economic benefits.” A report she co-wrote for CSIS found states such as Georgia “are actively pursuing the economic opportunities of low-carbon industries despite a lack of climate ambition.” wabe.org