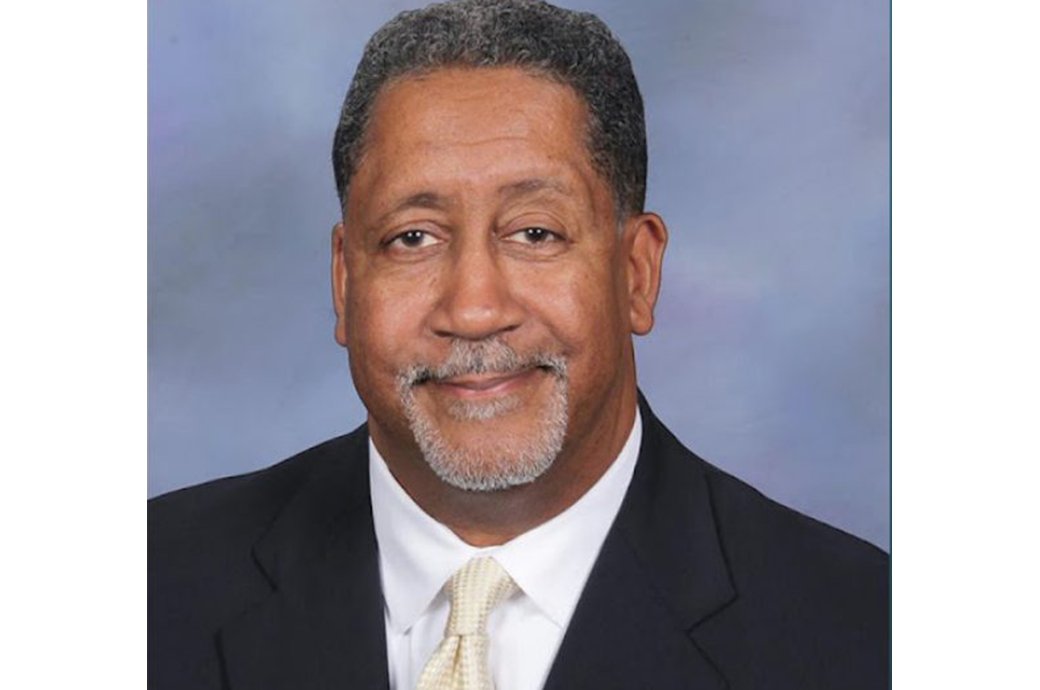 Photo credit: Courtesy City of Stonecrest
Jason Lary
By CL News Staff Thursday January 6, 2022 06:00 am EST
Stonecrest Mayor Jason Lary stepped down from his position on Wednesday, after months of facing a federal fraud case against him. Lary and his bookkeeper were arraigned in November on charges of wire fraud, conspiracy and theft of a federal program. The scheme allegedly involved stealing federal funds granted to the city for pandemic assistance. "It's time for me to retire from politics, really focus on my health," he said. Lary has since pleaded guilty to federal charges. 11alive.com