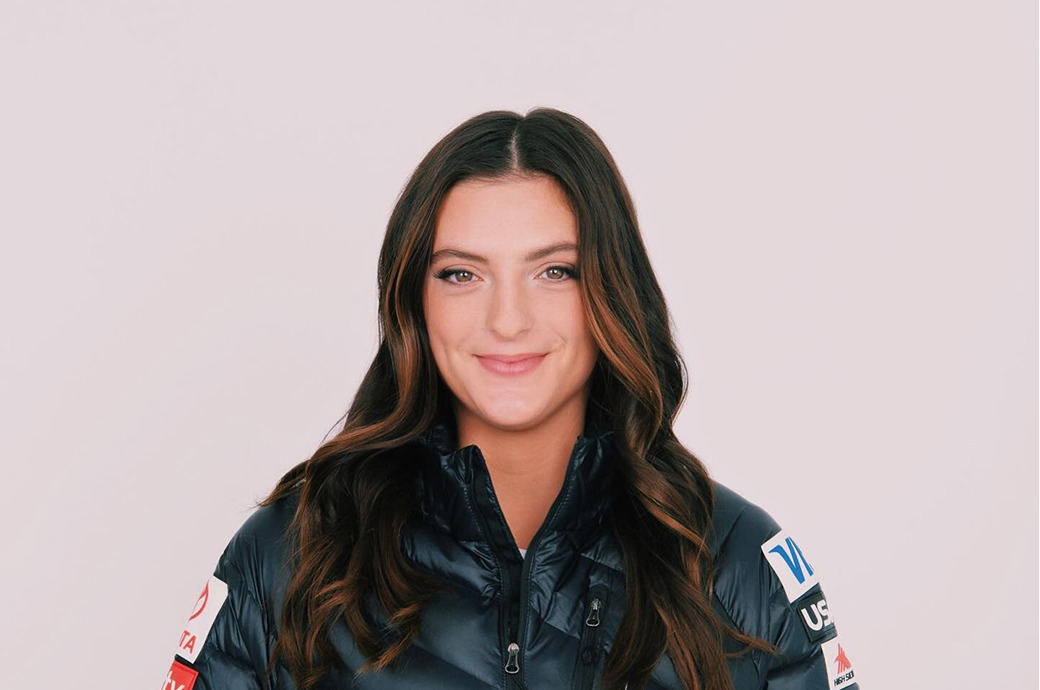 Photo credit: Courtesy Dani Loeb/facebook
Aerial skier and Olympic hopeful Dani Loeb
By CL News Staff Friday January 7, 2022 06:00 am EST
Two men are under arrest in Atlanta for allegedly stealing a pair of $1,600 skis, a uniform and a helmet from U.S. national team athlete and Olympic hopeful Dani Loeb that were in her mother’s parked car. Loeb posted a photo and caption on Instagram saying: "Ready to go back ... hasn’t even been an hour in Atlanta and my bags have already been stolen.” Kelvin Lanier Evans and Andre Jermaine Pitts were both arrested and charged on Tuesday after being identified through surveillance footage. It is not yet clear if the stolen loot has been recovered. thehill.com