Graffiti activist to be honored in Cabbagetown 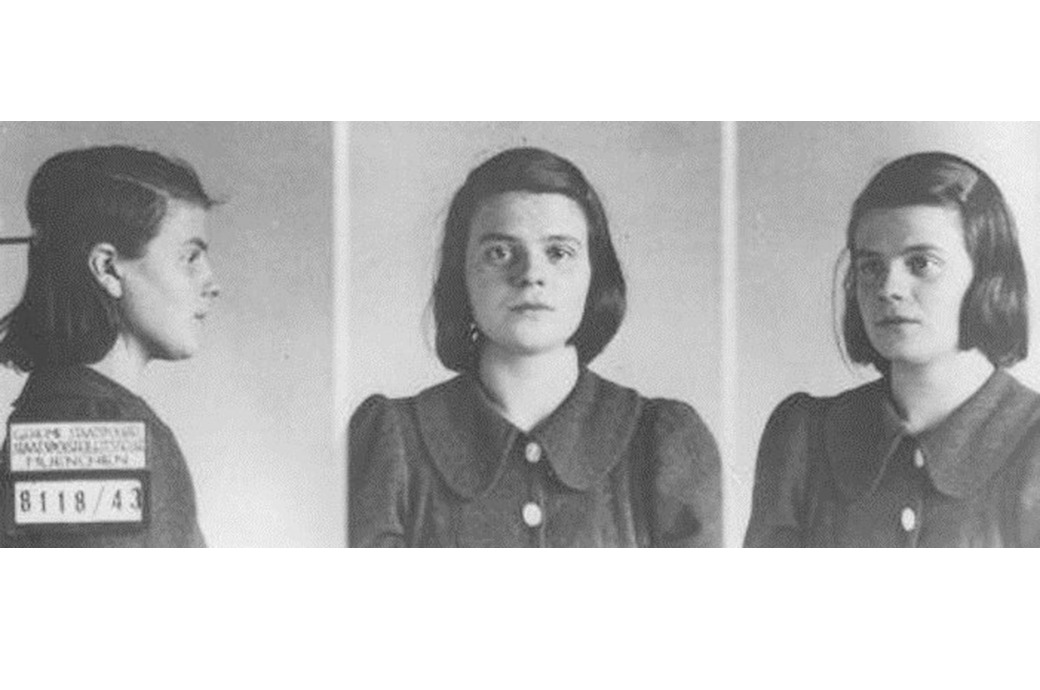 Photo credit: Courtesy Cabbagetown Initiative
By CL News Staff Friday January 14, 2022 06:00 AM EST
A non-violent activist and graffiti artist executed by the Nazis will be honored with a mural in Cabbagetown painted by the winner of a contest. Sophie Scholl was a 22-year-old student convicted of high treason for distributing anti-war propaganda at the University of Munich; she was beheaded at Stadelheim Prison in 1943. Cabbagetown Initiative and Goethe-Zentrum have announced six finalists for the project — Cathryn Bozone, Dizzy Dain, Jonesy, Yuzly Mathurin, Eric Nine, and Rebecca Shenfeld — and the winning artist will be paid $3500 to paint a mural at 97 Estoria, near the Krog Street Tunnel and Eastside BeltLine. cabbagetown.com