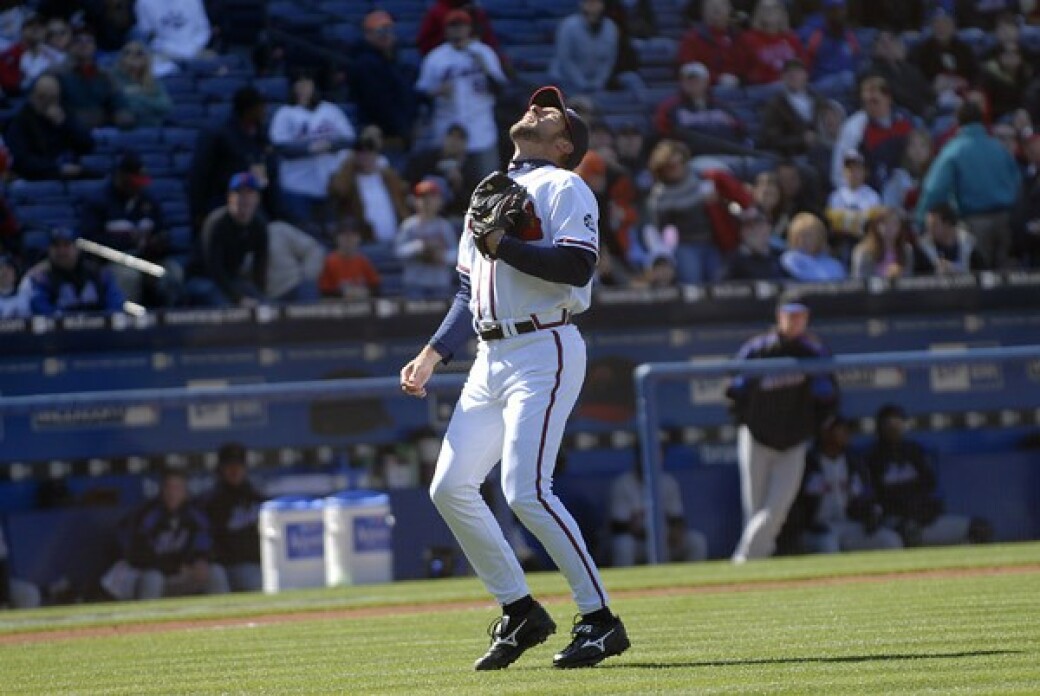 Photo credit: CL File
Liberty Media partial owner of Atlanta Braves
By CL News Staff Tuesday March 1, 2022 01:00 AM EST
Quarterly revenue from the Atlanta Braves has nearly tripled from $35 million to $102 million, according to an earnings report released Friday by Liberty Media. The mass media monopoly, based in Colorado, has ownership stakes in the Braves team as well as Formula One, SiriusXM, Live Nation, Pandora, iHeartMedia and others. CEO Greg Maffei said in an interview the Braves are “still basking in the glory of their World Series title” and extolled the success of Live Nation, which as previously reported has plans for a new facility in Atlanta’s Edgewood district. hollywoodreporter.com 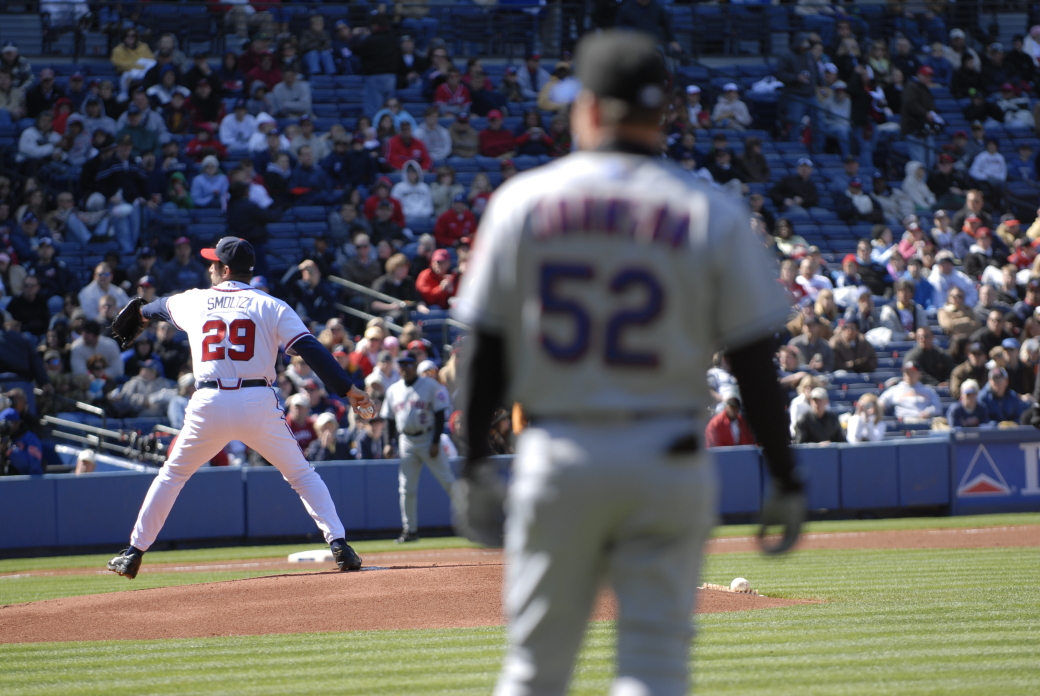