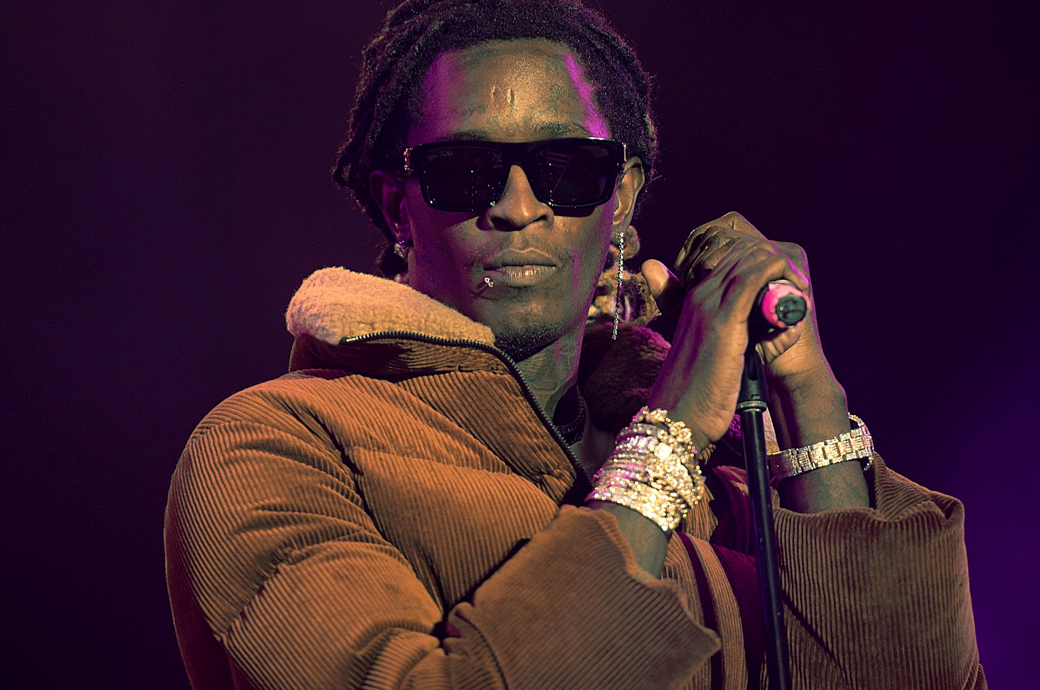 Rapper Young Thug was arrested Monday in a raid at his Buckhead home on charges of gang involvement and conspiracy to violate the Georgia criminal racketeering law known as RICO. The Atlanta artist, whose real name is Jeffery Lamar Williams, was one of 28 people listed in a lengthy indictment accusing them of membership in the street gang Young Slime Life. He spent the night at the Fulton County Jail and was due in court on Tuesday morning.

The RICO Act covers a multitude of crimes under which convicted individuals can face a jail sentence of up to 20 years, a fine, or both. “Mr. Williams committed no crime whatsoever and we will fight to my last drop of blood to clear him," his lawyer Brian Steel said in response to the charges. newsweek.com