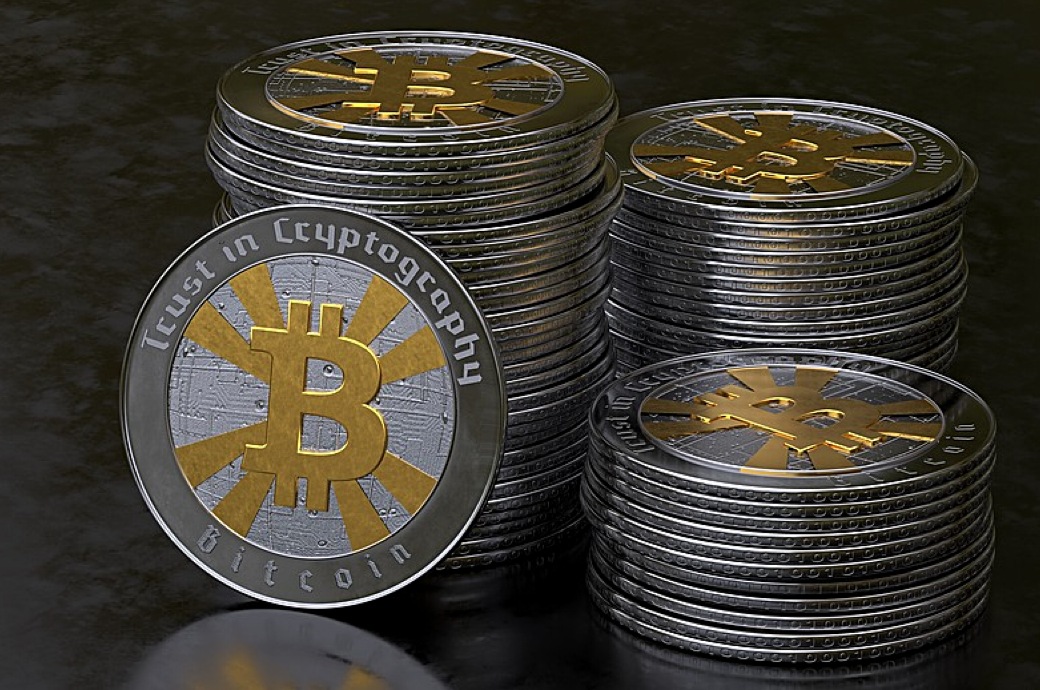 An Atlanta-based cryptocurrency exchange that was forced to close four years ago after falling foul of regulators still hasn’t reimbursed its customers’ money, according to a plaintiff. CampBX, which had up to 70,000 patrons at its height, is being sued after failing to meet its obligations, says Jay Daniels. “They completely kept our property, would not respond to reasonable inquiries and literally we had to file the first bitcoin case in federal court to get our money back.”

Attorney John Richard confirmed that many individuals have yet to receive their crypto from the exchange. “A number of customers of CampBX exchange reached out to us who still don’t have their bitcoin back,” he said, but CampBX founder Keyur Mithwala told reporters via email that “an overwhelming majority” of customers have received their bitcoin and USD balance in full. A cease and desist order was filed against CampBX in 2018 by the Georgia Department of Banking and Finance for operating without a license. beincrypto.com