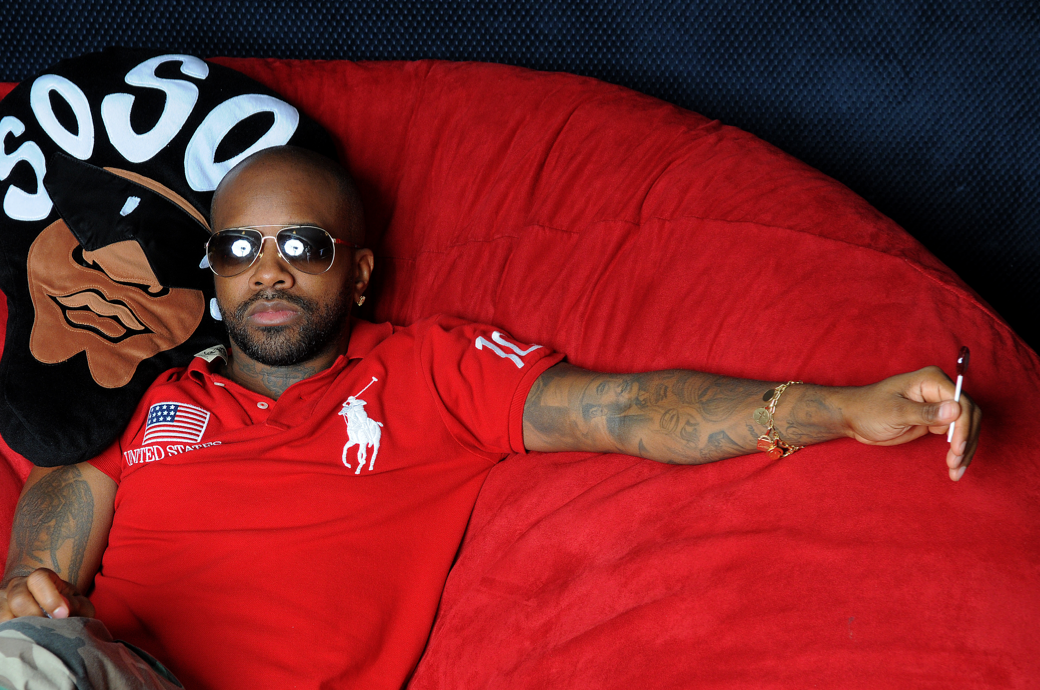 Producer/songwriter Jermaine Dupri is set to speak at the Art Institute of Atlanta’s commencement ceremony June 17, officials announced. Dupri will receive an Honorary Doctor of Fine Arts degree as well. The Atlanta-based artist is known for his work with Mariah Carey, Janet Jackson, Usher, and TLC, among others, and has reportedly sold more than 400 million records.

“The students set to graduate from AI Atlanta are unlike other graduates — they are truly super creatives — so it's really exciting for me to speak to them and impart some advice on their special day," said Dupri in a statement. "I hope they see me as proof that hard work and unrelenting dedication busts down doors and makes anything you want to achieve possible." prnewswire.com