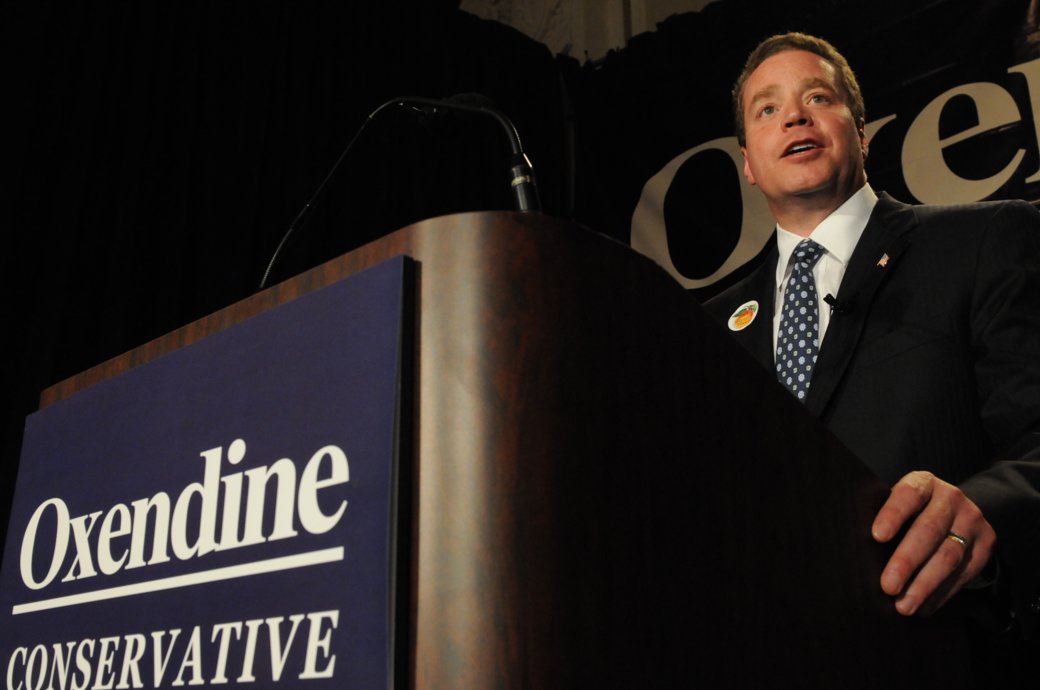 The long-running ethics case against former Insurance Commissioner John Oxendine has been settled with a $128,000 fine but without an admission of guilt. Oxendine, a Republican, was charged 13 years ago with misusing hundreds of thousands of dollars during his failed campaign for governor of Georgia.

Georgia’s ethics commission voted 4-1 last week to close the state’s longest donation abuse investigation after some of the charges exceeded the statute of limitations. The lone dissenter was the board’s Rick Thompson, who argued that settling without admitting culpability was wrong. Oxendine‌ was‌ ‌said to have used $237,000 in campaign donations for a down payment on a $1 million house, tuition fees for his child at a private school, club memberships and a Mercedes, among other personal items. georgiarecorder.com