Team bus pulled over for ‘DWB?’ 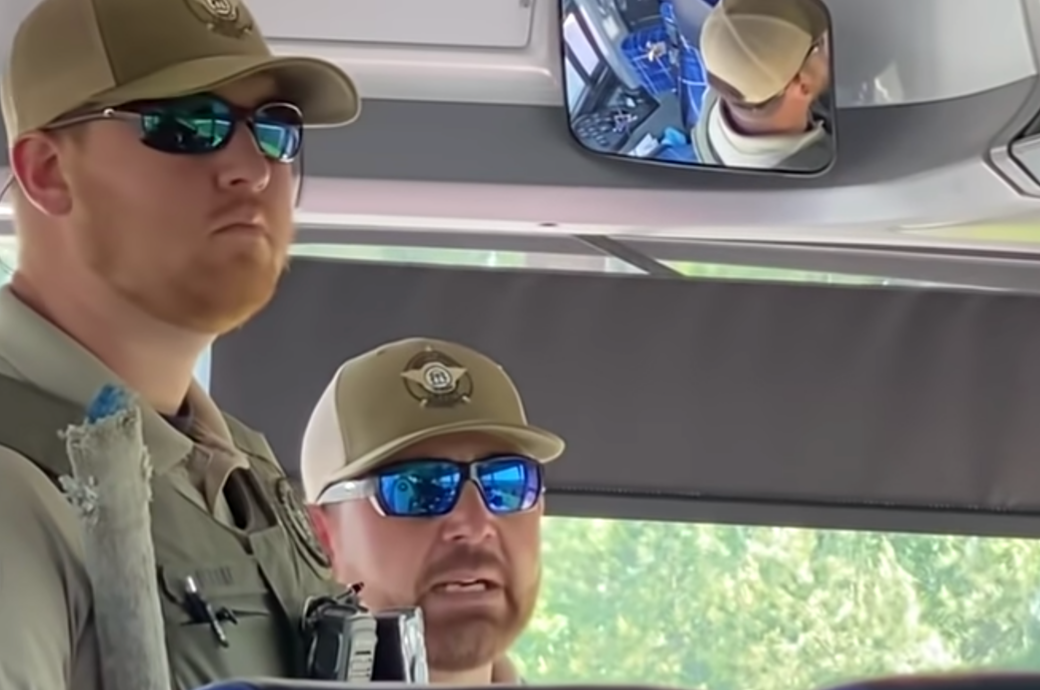 Delaware State University, a historically Black institution in Dover, is filing a formal complaint with the U.S. Justice Department’s Civil Rights Division after members of its female lacrosse team were stopped and searched aboard their bus on April 20 in Georgia. “From our standpoint, the evidence is clear and compelling,” said University President Tony Allen, calling the search “constitutionally dubious.”

The team was traveling northbound on Interstate 95 in Liberty County following games in Georgia and Florida when the bus was pulled over “for improper lane use,” authorities said. Several bags were searched after a narcotics-sniffing K-9 dog made what officials call an “open-air alert.” Delaware Attorney General Kathy Jennings sent a letter to the Justice Department last week saying she is “deeply troubled” by the incident. “These students and coaches were not in the proverbial wrong place at the wrong time. Not only did the deputies find nothing illegal in the bags; they did not issue a single ticket for the alleged traffic infraction.” wabe.org